AMAZON has announced a new feature for Amazon Alexa which will let you talk directly to your video games.

Called Alexa Game Control, the feature will let you use your voice to input commands into your games.

In a bigger win for gamers, you won’t need an Alexa in order to access the feature.

Alexa Game Control will work with any microphone connected to your Xbox console or PC.

The first game announced to work with the feature is Dead Island 2, a game revived after 11 years in development hell, launching on February 3, 2023.

Reported by The Verge, the feature will only launch in English, but Amazon has hopes to extend the control into other languages. 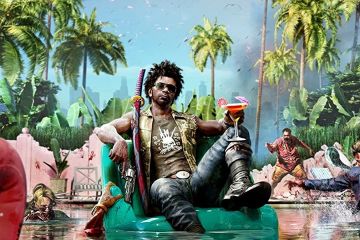 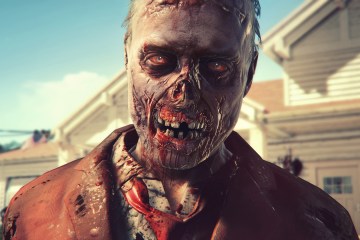 It also wants to form partnerships with PlayStation and Nintendo to bring the feature to those consoles as well.

Companies have tried to integrate voice commands into games since the ‘80s, with one of the earliest examples being the original The Legend of Zelda.

The enemy Pols Voice could be destroyed by talking into the mic on the Famicom controller.

Nintendo has continued to attempt to integrate voice commands into games, with mixed results.

Many games on the DS family of consoles have tried to integrate voice commands, though players have reported embarrassment when seen talking to a game.

The difficulty in controlling games with one’s voice has also led to frustration from those who want the control of using their hands.

Despite prior missteps, Alexa Voice Control could be the key to better accessibility for gamers.

Xbox has led the way for accessibility in games by encouraging developers to add accessibility options such as the option for a sign language interpreter on screen in Forza Horizon 5. 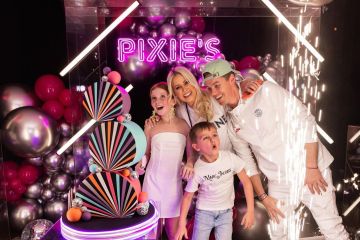 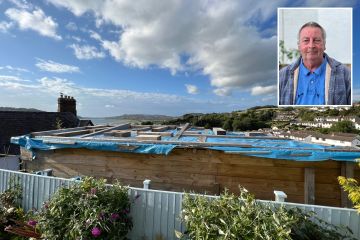 It also introduced an adaptive controller for players who struggle with hand mobility.

If voice control can be done well then it would open up video games to a great number of players.