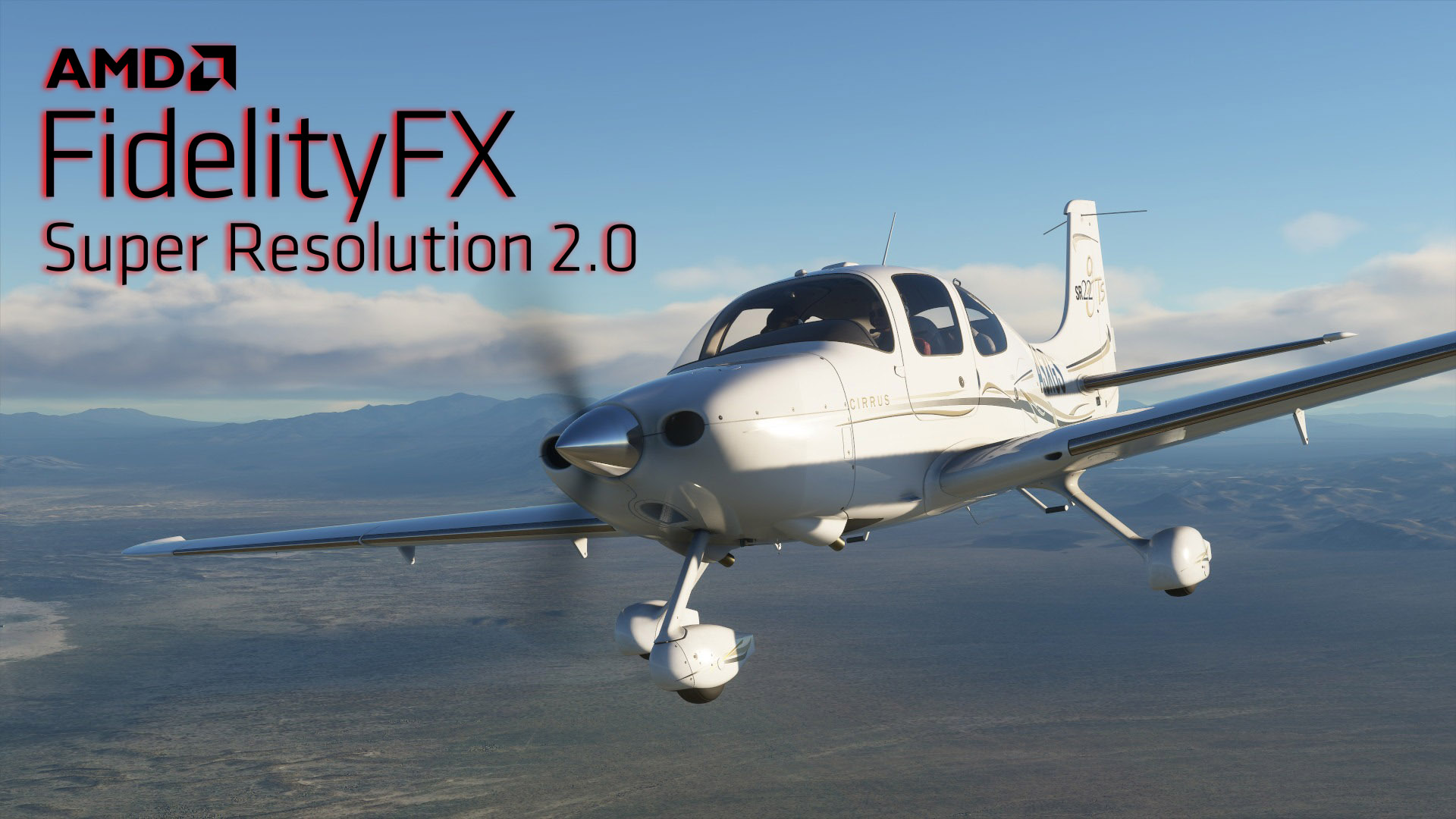 AMD’s Fidelity FX Super Resolution 2.0, better known by the less tongue-tying term of FSR 2.0, is some pretty cool stuff. Employing some of the same super-sampling techniques as Nvidia’s DLSS, it allows graphically intense games to show off all their bells and whistles without incurring as high a hit to performance as standard native rendering. We’ve seen dramatic results from FSR 2.0 in games like Deathloop and God of War, but we’re about to see it come to many more titles.

According to a press release issued this morning, AMD has made FSR 2.0 available on its GPUOpen developer support page, allowing pretty much anyone access to the new technology. Game devs can implement FSR 2.0 tech immediately. AMD says that titles that already use similar tools like temporal anti-aliasing or Nvidia’s rival DLSS on popular engines like Unreal 4 could be updated to include FSR 2.0 in as little as three days.

In a bit of hype, AMD mentioned a parade of developers who are already working on FSR 2.0 updates. These include notable names like Gearbox, Obsidian, Respawn, Santa Monica Studios, and IO Interactive.

While FSR 2.0’s performance is broadly comparable to the latest versions of DLSS, it’s cross-platform (working on AMD or Nvidia graphics hardware) and does not require machine learning. That gives the AMD tech an immediate advantage in terms of development time and scalability. For a technical breakdown of what makes it cool, be sure to check out our previous coverage.