ALL too often we’re warned about massive asteroids heading our way and the huge efforts that go into dodging them.

But little do many people realise, there’s an even bigger menace right here on the ground already.

And it’s far more likely to happen than an asteroid hitting Earth.

This forgotten threat is none other than volcanoes, which experts say is not getting nearly enough attention to prevent widespread death and destruction.

Looking back through history, these flaming masses have wreaked devastation time and again. 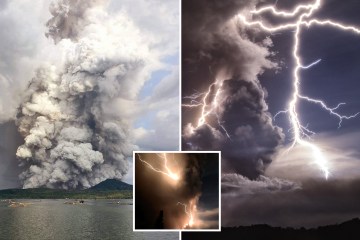 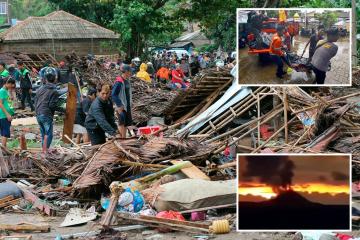 They say the catastrophic risk of a giant eruption is similar to a 1km-wide asteroid crashing down on us.

But the shocking difference is that volcanic catastrophe is hundreds of times more likely to happen compared to the chances of an asteroid or comet collision combined.

If that’s not alarming enough, scientists predict there’s a one in six chance of an eruption happening this century, with a magnitude of 7.

If you’re wondering how bad a magnitude of 7 is, it’s 10 or 100 times larger than the awful Tonga eruption that happened in December.

Tonga should be ‘a wake-up call’

Hunga Tonga–Hunga Haʻapai, as the underwater volcano is called, resulted in the death of six people, and not all victims were on the Island itself.

Two casualties drowned all the way in Peru from a deadly mega wave on the beach.

In Japan and the US, hundreds of thousands were told to stay away from shores due to tsunami fears.

Meanwhile, the Pacific islands right near it were left surrounded by ash, cut power and long communication issues.

It took an entire month to fix a crucial submarine cable Tonga needs to make calls and access the internet.

So you can imagine the severe disruption and vast loss of life an eruption 10 or 100 times bigger would cause.

You only have to look in the history books to see just how bad a magnitude 7 could be.

“Such gigantic eruptions have caused abrupt climate change and collapse of civilisations in the distant past,” Dr Mani said.

The last one happened in 1815 in Indonesia and around 100,000 people are estimated to have perished.

The deadly event caused global temperatures to drop by a degree on average, so it became known as ‘the year without summer’.

“We now live in a world with eight times the population and over forty times the level of trade,” Dr Cassidy warned.

“Our complex global networks could make us even more vulnerable to the shocks of a major eruption.”

The financial cost of such a disastrously large magnitude today could be well in the trillions too.

More needs to be done now

The experts say current lack of planning is “reckless”.

They want greater detection technology to be put sorted out.

“Hundreds of millions of dollars are pumped into asteroid threats every year, yet there is a severe lack of global financing and coordination for volcano preparedness,” Dr Mani continued.

“This urgently needs to change.

“We are completely underestimating the risk to our societies that volcanoes pose.” 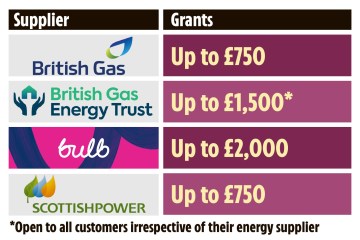 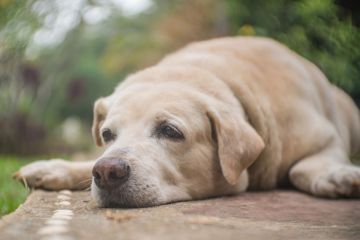 Dr Cassidy added: “We may not know about even relatively recent eruptions due to a lack of research into marine and lake cores, particularly in neglected regions such as Southeast Asia.

“Volcanoes can lie dormant for a long time, but still be capable of sudden and extraordinary destruction.” 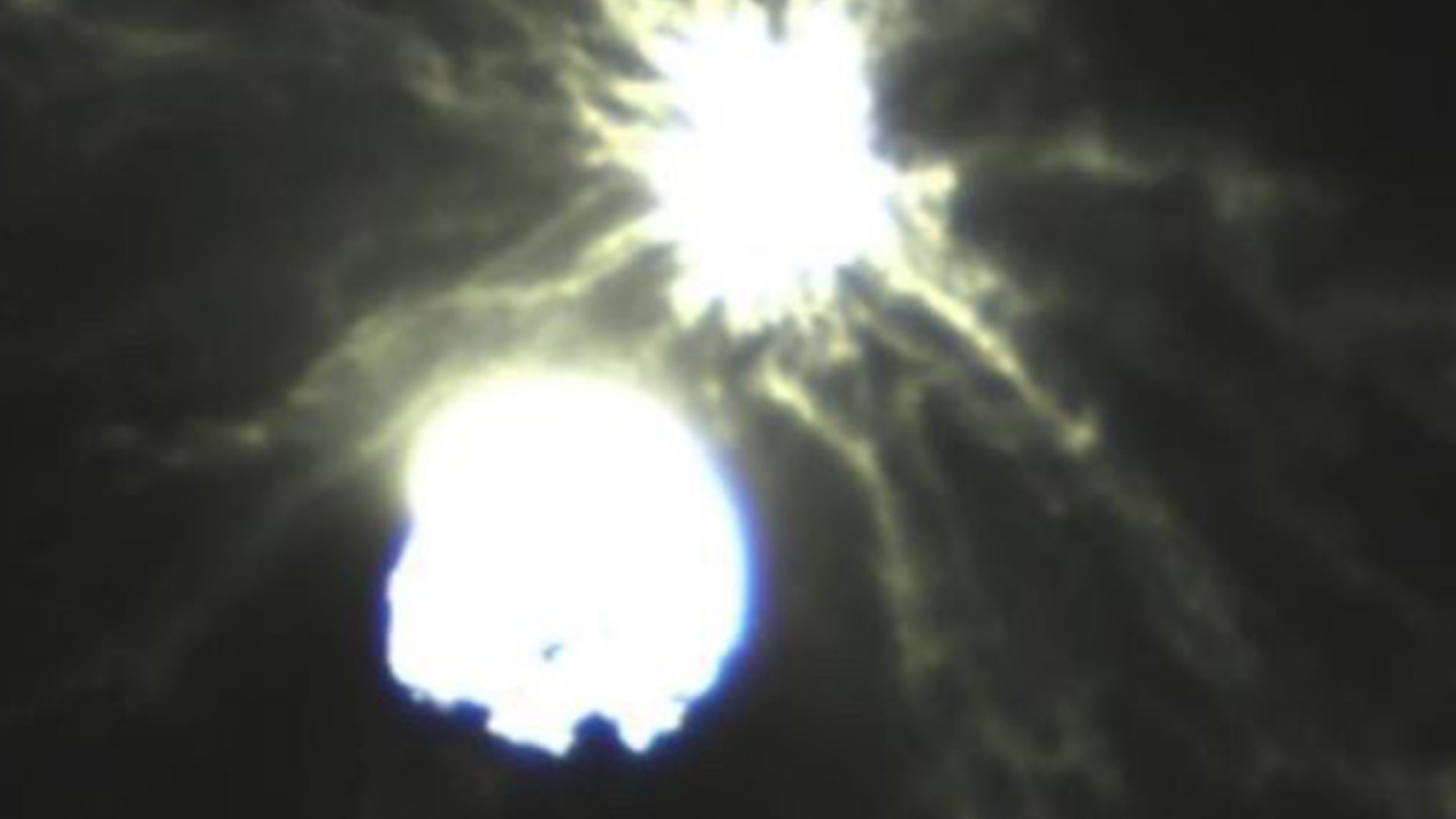