A BRAIN-FRAZZLING optical illusion where two rows of chess pieces have the same colour has left viewers scratching their heads.

The barely believable image was uploaded to Twitter by Tom Chivers and had social media users baffled.

The illusion is captioned: “The top and bottom chess sets are the same colour.”

At first glance, the picture appears to show anything but this with white pieces in the top row and black pieces in the bottom row on a shaded background.

However, you will be forgiven for being flummoxed when told that this unbelievable illusion actually displays two sets of pieces with the exact same colour. 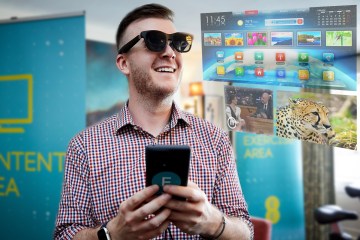 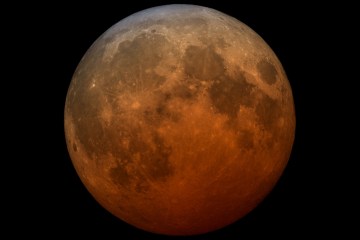 The answer is that the image is a perceptual illusion which means our brains end up tricking us.

Our mind can only see the picture as a whole – taking into account the background colours as well as the chess piece colours.

Because our memory automatically drifts back to what we know about chess pieces being light and dark, we assume that’s what we are seeing here.

However, if you save the image and and change the background to a solid grey colour you will see all the chess pieces merge in proof they are the same colour.

This happens because your mind doesn’t need to account for background shading which means the perceptual illusion is broken.

In a comment, Chivers said that in “most situations” the brain is good at identifying two sets of colours but in optical illusions this breaks down.

The trippy visual was initially created by Barton L. Andersen and Jonathan Winawer.

Recently, another mind-boggling illusion caused chaos on the internet after showing a professional footballer’s foot twisting backwards while scoring penalty.

And another optical illusion claims to reveal what you fear most when you are in love depending on what you spot first. Check it out here.