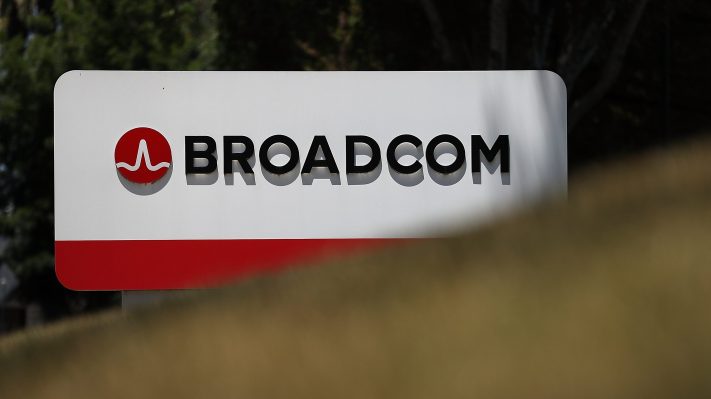 The news comes shortly after news emerged that the European Commission (EC) was also proceeding with an investigation into what would be one of the biggest tech acquisitions of all time. In the companies’ domestic U.S. market, meanwhile, the Federal Trade Commission (FTC) last month progressed its investigation into a deeper second review phase, which means that the FTC saw enough during its initial analysis to warrant a more extensive look.

The crux of the deal is chip giant Broadcom seeking to diversify by expanding deeper into the enterprise infrastructure software fray. While VMware’s shareholders greenlighted the proposal a couple of weeks back, a deal of this size was always going to garner regulatory scrutiny, so there is little surprise that we’re seeing multiple authorities look into the deal. Broadcom had previously stated that it hoped to close the deal by October, 2023, so it was aware that this was going to be a long journey.

Broadcom had a previous mega-deal scuppered back in 2018, when its plans to acquire rival Qualcomm for $130 billion was ultimately ditched following intervention by President Trump citing national security grounds. Both the political and competitive optics are different this time around, so it’s difficult to predict how this will all unfold, but the U.K.’s CMA has now opened up two-week consultation period where it’s inviting comments from “interested parties.”

The findings from this will determine what happens next, and if the CMA considers that this acquisition will “result in a substantial lessening of competition” within any U.K. markets, it may pursue further action. 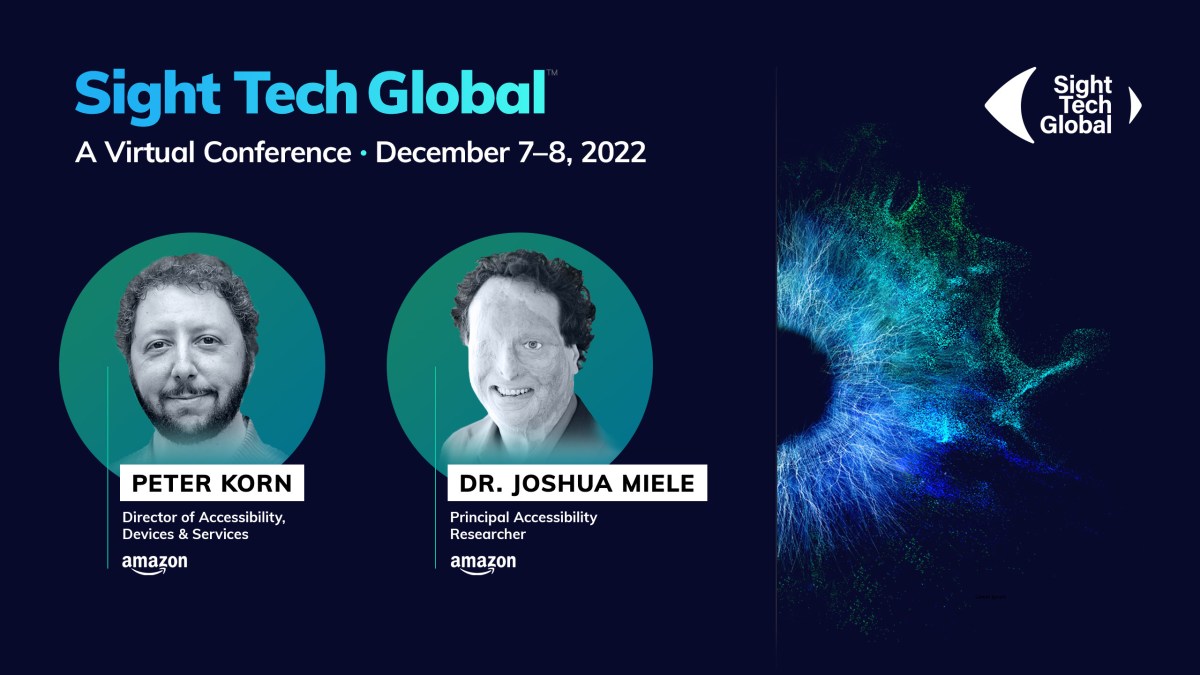 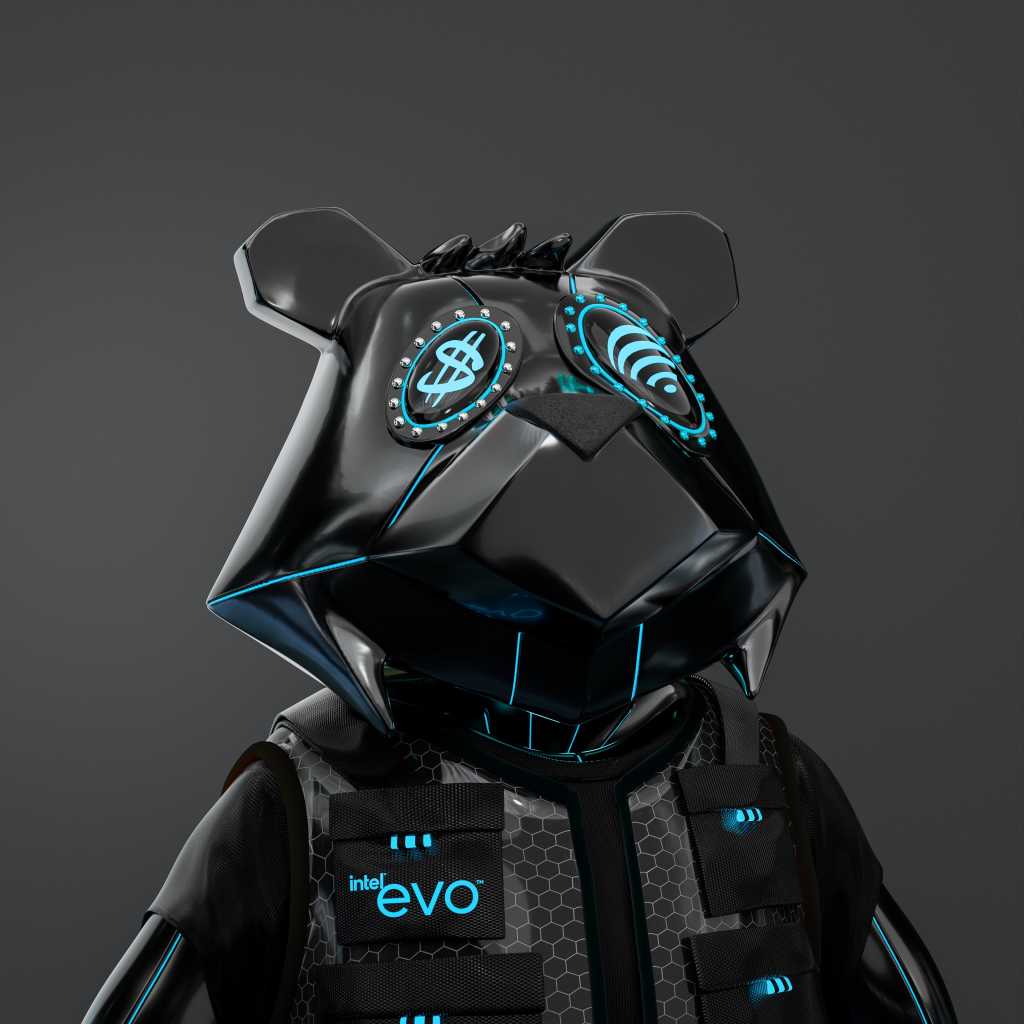 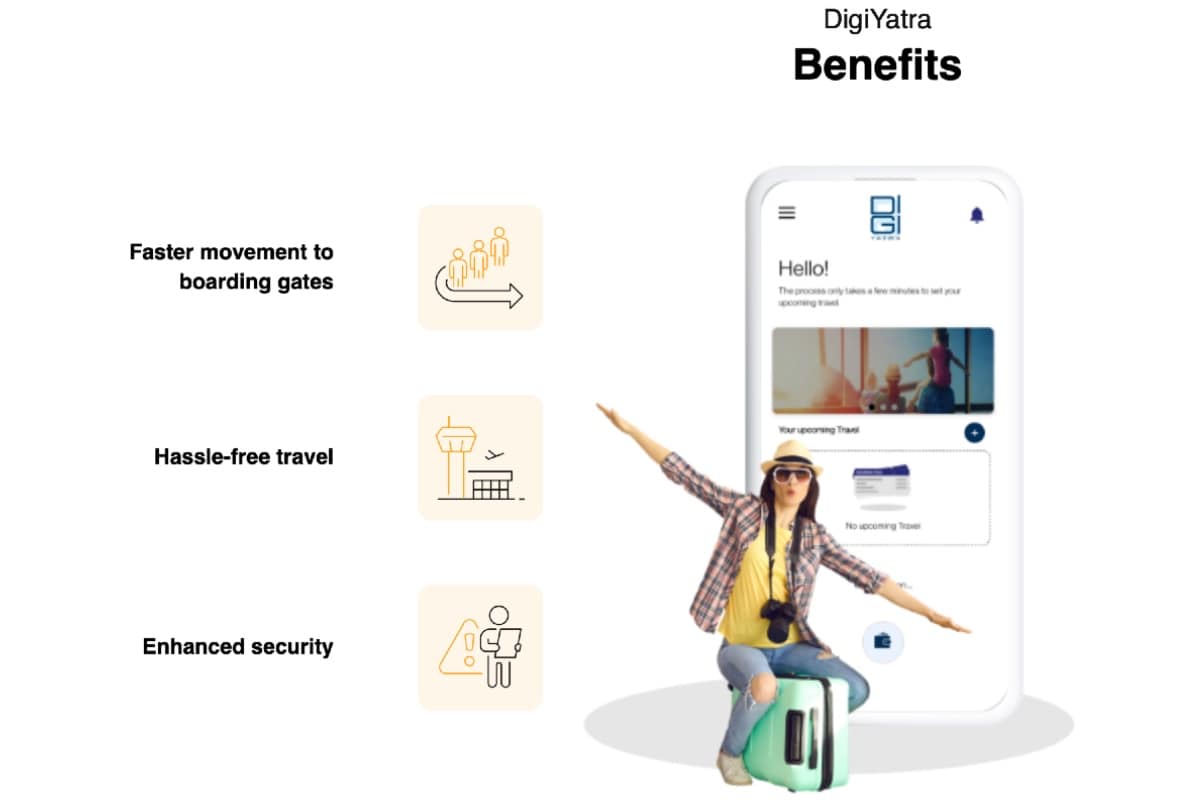 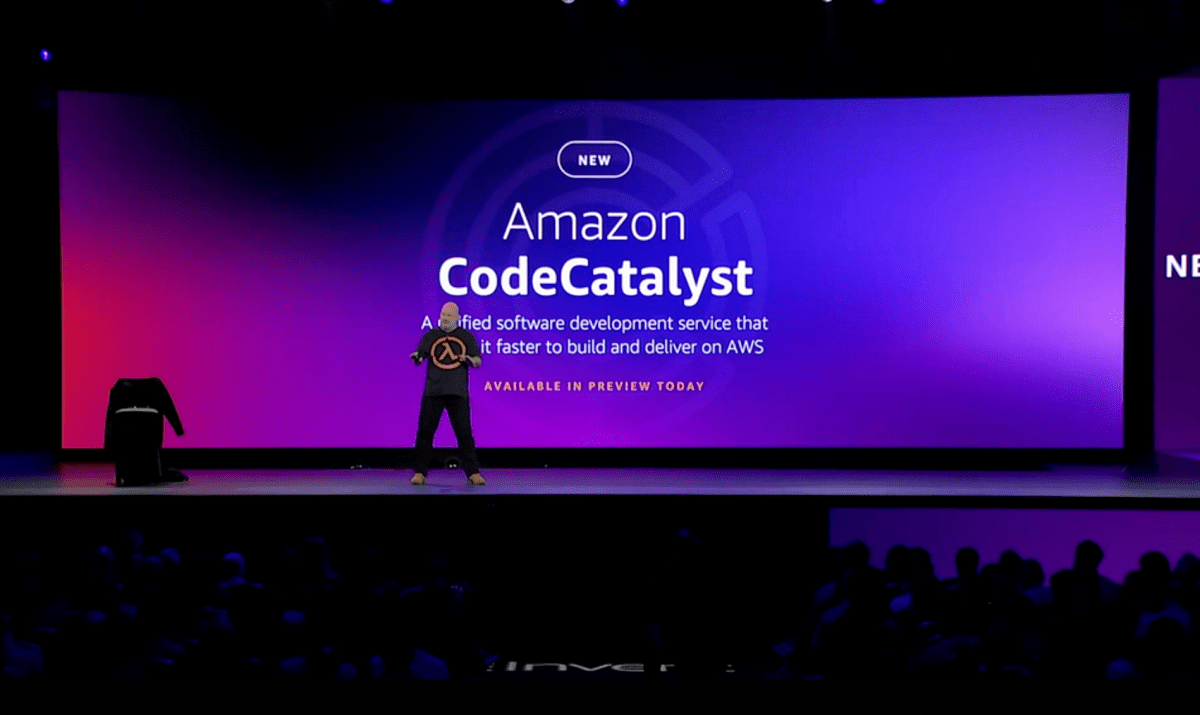