The need for data observability, or the ability to understand, diagnose and orchestrate data health across various IT tools, continues to grow as organizations adopt more apps and services. (Nearly 10% of businesses now have more than 200 apps to manage, according to a recent Okta study.) In a large-scale survey of IT decision makers published last September, 75% of the respondents said they expected to increase their observability spend in 2022 “significantly” to better plan, deploy and run software.

Observability tools to capture and analyze IT tool data aren’t new — and these days, they’re raising a respectable amount of capital. Monte Carlo, whose platform uses machine learning to infer what data looks like and assess its impact, became a unicorn last May with $135 million in funding. Rival Cribl confirmed its unicorn status with a new round of funding — $150 million — also in May. Other observability vendors with substantial backing behind them include Manta, Observe, Better Stack, Coralogix and Unravel Data.

That might sound like a lot of competition. But it’s not deterring Metaplane, a data observability startup founded by MIT graduate Kevin Hu (CEO), former HubSpot engineer Peter Casinelli and ex-Appcues developer Guru Mahendran in 2020. The three co-founders originally launched Metaplane as a “customer success” product that analyzed a company’s data to prevent churn. After going through Y Combinator, and with the pandemic hitting, Metaplane pivoted but continued to build data analytics-focused tools.

“After several of the tools we built couldn’t be adopted by prospects due to data quality issues, we realized we could apply many of the learnings from software observability to help data teams find out about these issues early,” Hu told TechCrunch in an email interview. “Every day, executives are making decisions based on data that is incorrect. Having more trust in data saves time and money for the executive, data team, and company.” 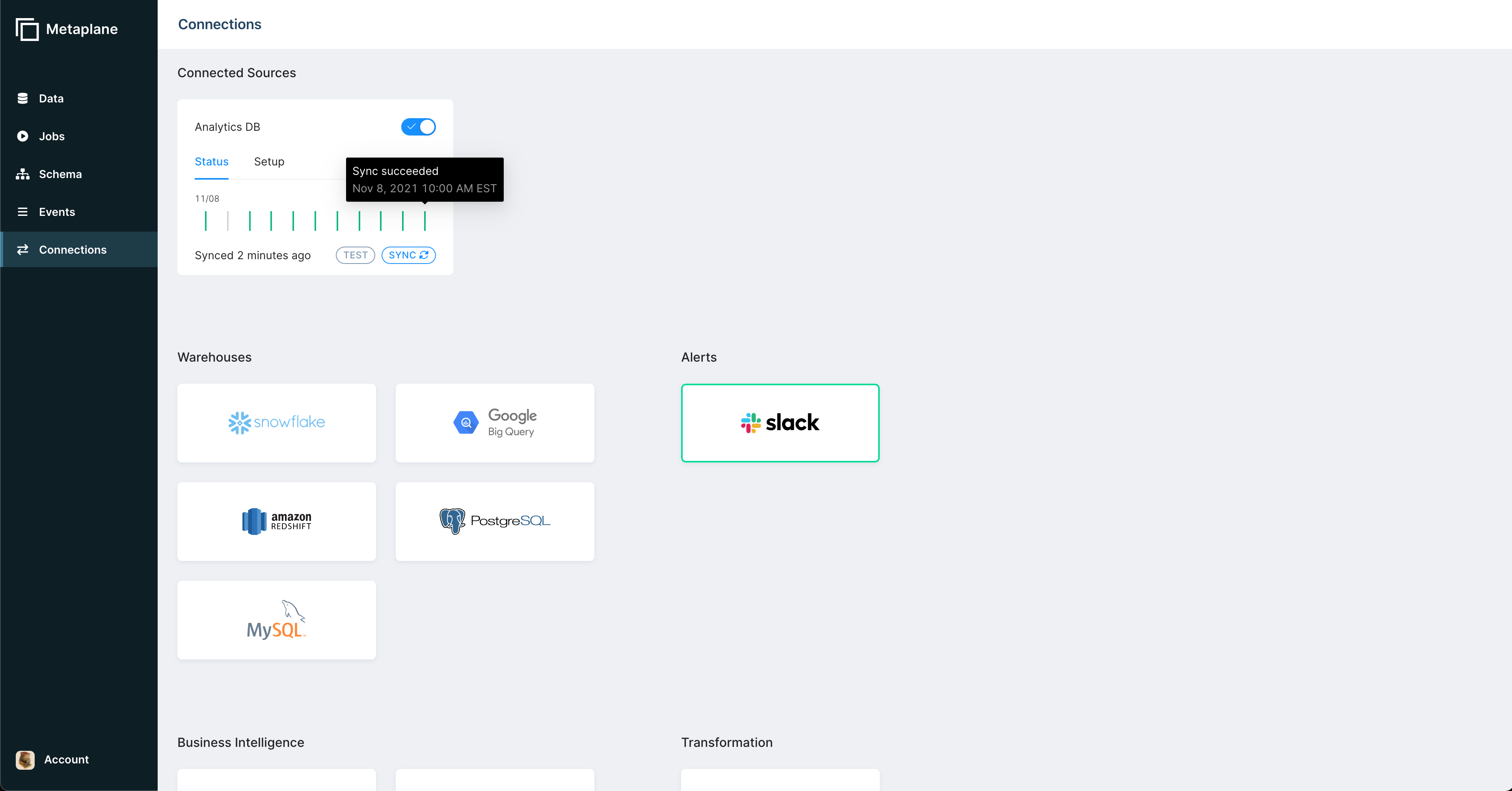 “Every ‘monitor’ we apply to a customer’s data is trained on its own. Unlike most anomaly detection schemes that are built on Meta’s Prophet library, we have our own proprietary approach that we’ve proven to be more effective for this domain given that we can observe data very regularly and can make assumptions based on the type of data being monitored.” (For context, Prophet is an open source algorithm for generating time-series statistical models, which are often used to forecast events.)

Metaplane also attempts to establish lineage from data in a data warehouse — the systems used for reporting and data analysis — and notify stakeholders of issues via their tool of choice (e.g. Slack, PagerDuty, email). From those tools, users can mark any alert as an expected change and Metaplane will learn over time, Hu said.

“Metaplane is the Datadog for Data,” he added. “Data teams at high-growth companies use our observability platform to save engineering time and increase trust in data by understanding when things break, what went wrong, and how to fix it — before an executive messages them about a broken dashboard.”

Hue says that Metaplane is currently being used by more than 140 teams at companies, including Imperfect Foods, the aforementioned Appcues and Reforge. That uptake attracted the attention of investors, apparently, including Khosla Ventures and Y Combinator, Flybridge Capital Partners, Vercel CEO Guillermo Rauch and HubSpot CTO Dharmesh Shah.

Metaplane recently closed an $8.4 million seed funding round from those and other backers, the company announced today. Hu says that it’ll be put toward investing in platform integrations and discovery features.

“With strong traction that proves the self-serve model can work, we felt now was the right time to raise,” Hue said. “We plan to invest in … creating resources that can help data engineers find us.” 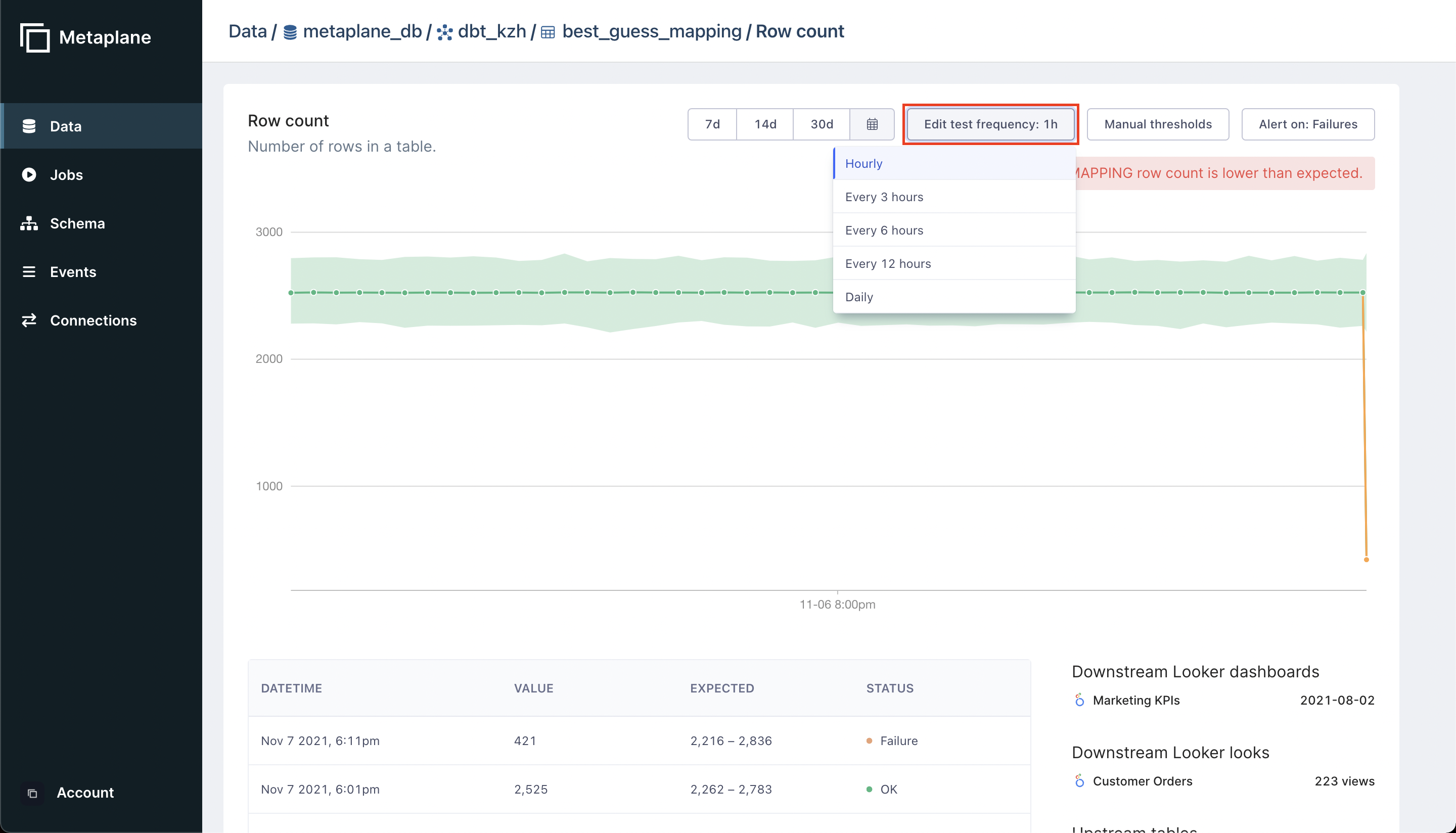 Hu didn’t answer questions about revenue, but said that Metaplane, which has a team of 10 employees, hasn’t yet faced roadblocks due to the broader tech slowdown. He attributes the success in part to Metaplane’s freemium model, which lets customers sign up for self-serve service and then opt to purchase a premium subscription.

“Our price points slip below budget freezes and allow us to win deals against our competitors, who must price the cost of their sales teams,” Hu continued. 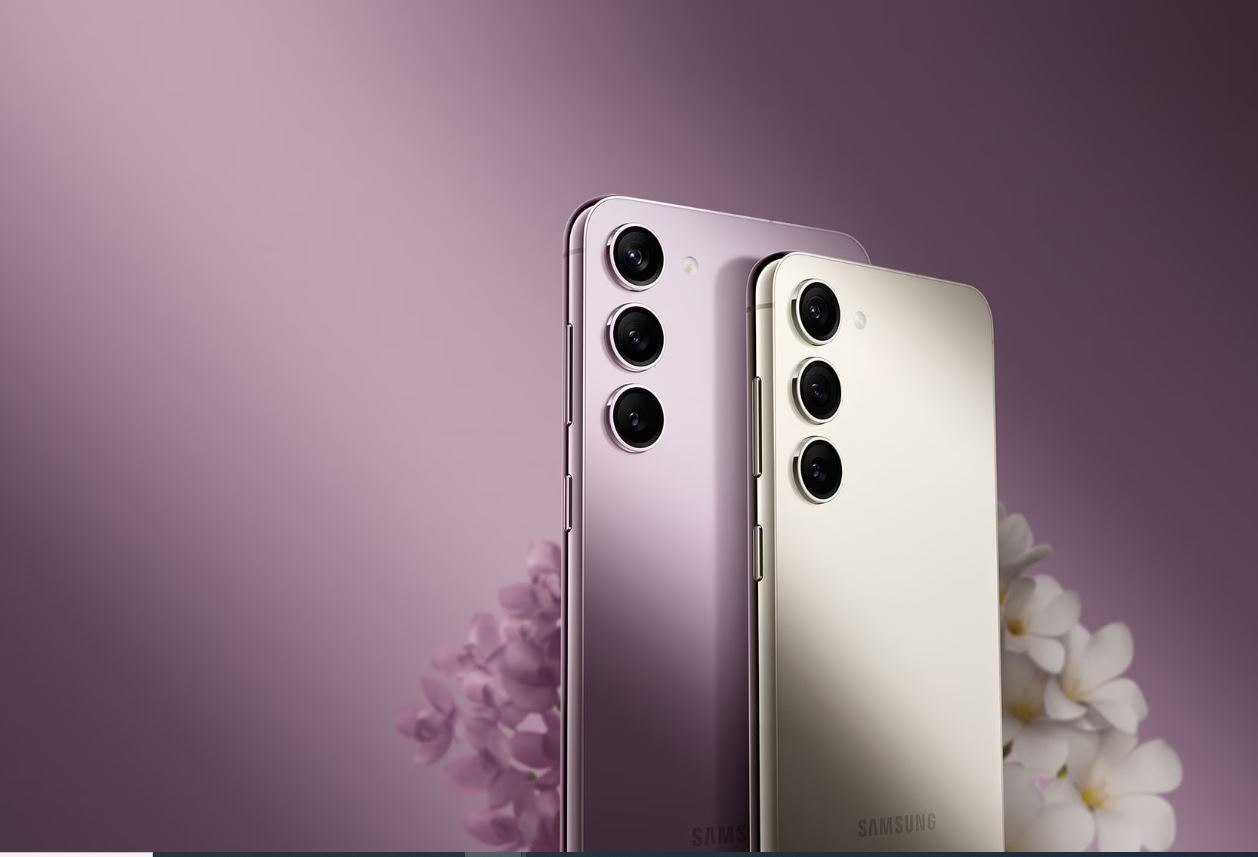 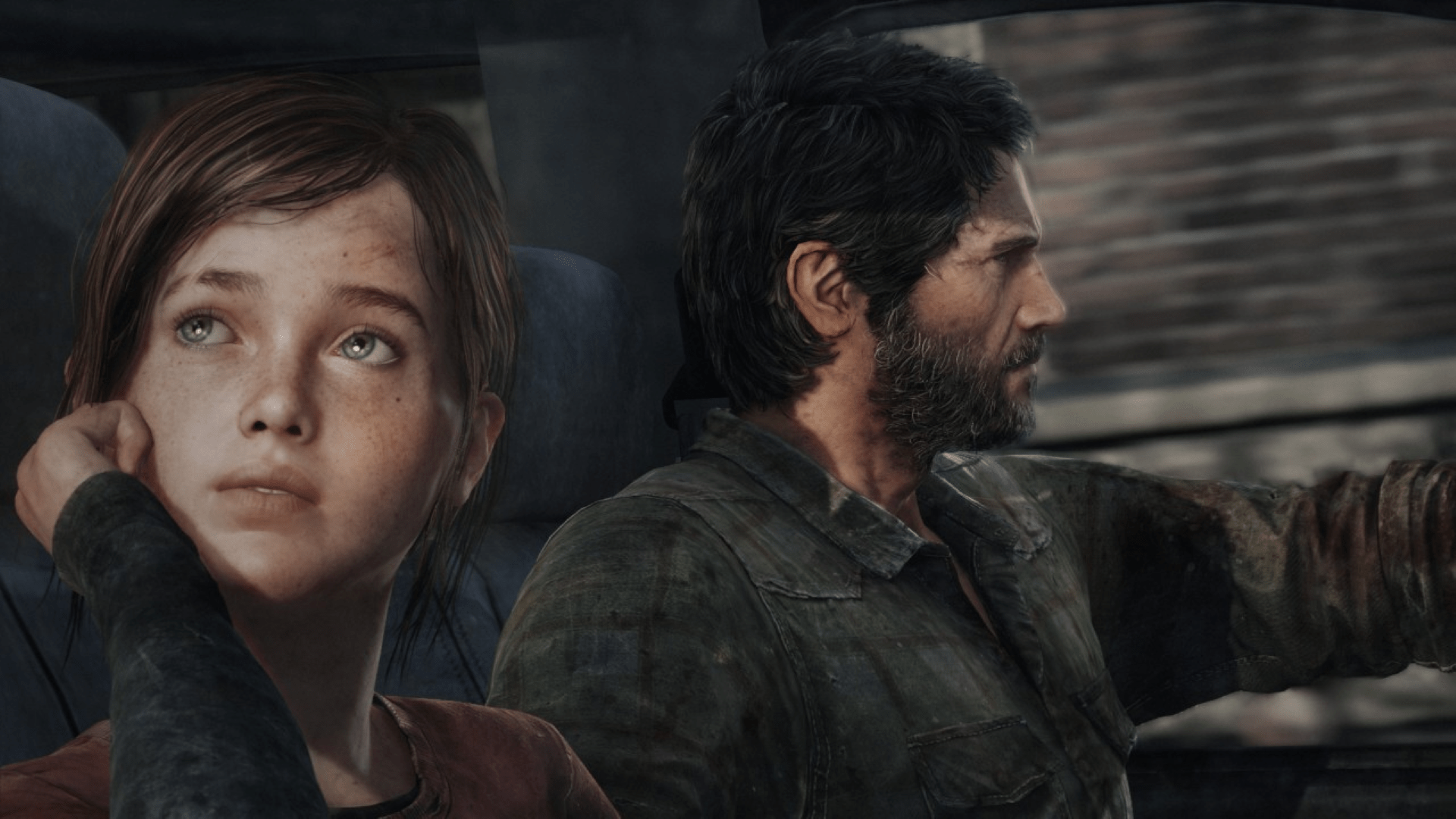