Artificial intelligence startups, and (thanks to GPT and Open AI) specifically those helping humans communicate with each other, are commanding a lot of interest from investors, and today the latest of these is announcing a big round of funding. DeepL, a startup that provides instant translation-as-a-service both to businesses and to individuals — competing with Google, Bing and other online tools — has confirmed a fundraise at a €1 billion valuation (just over $1 billion at today’s rates).

Cologne, Germany-based DeepL is not disclosing the full amount that it’s raised — it doesn’t want to focus on this aspect, CEO and founder Jaroslaw Kutylowski said in an interview — but as we were working on this story we heard a range of figures. At one end, an investor that was pitched on the funding told TechCrunch that DeepL was aiming to raise $125 million. At the other end, a report with a rumor about the funding from back in November said the amount was around $100 million. The funding closed earlier this month.

The startup is also not confirming or disclosing other financials, but the investor source said that the $1 billion valuation was based on a 20x multiple of DeepL’s annual run rate, which was at $50 million at the end of last year. In the current fundraising climate, this is a pretty bullish multiple, but it speaks to the company’s growth, which the investor noted is currently at 100%, and the fact that DeepL’s breaking even and close to being profitable.

What is more definitive is the list of investors: DeepL said that new backer IVP was leading the round, with Bessemer Venture Partners, Atomico, and WiL also participating. Previous backers in the company also include Benchmark and btov.

DeepL primarily provides translation as a service to businesses rather than individuals, and its forte up to now has been working primarily with smaller and medium organizations.

Some of those have the potential for a lot of scale: DeepL powers translation on Mastodon, for example. This is a route that the startup is planning to continue, but the plan is to use the funding to expand that scope both to cover larger enterprises, and to build out new services, such as a Grammarly-style monolingual (same-language) writing improver that is in closed beta now and will be launching soon.

It will also continue to invest in R&D. As we have previously noted, the company’s model was originally trained on a database of over a billion translations and queries, plus a method of double-checking translations by searching for similar snippets on the web. This is then housed on a supercomputer that both provides translations but continues to learn and improve as well.

Right now, Kutylowski says that around 60-70% of the company’s staff are engineers, and they are focused on building more tech on a range of timescales from short-term with commercial focus, to medium and longer-term “moonshots” and breakthroughs in language modeling for its own sake. Despite the pressure on deep learning these days — investors want returns and commercial end points — the latter of these, the moonshots, remain a priority for the company — something DeepL has been able to retain because it’s been growing its core translation services (sold on a “pro” tier and also offered in more limited formats as a “free” tier).

DeepL is indeed in a fortunate position. A lot of startups have been struggling to raise rounds, and those that have say that there’s been a lot of pressure on valuations as a result of that, but Kutylowski said that the rising tide for AI-based language services has helped DeepL on this front.

“What I liked about 2022 was the rise of AI in everyone’s perception,” he said, adding that AI has “more or less become like a typical tool” rather than a novelty. “From our perspective that’s great, allowing us to make an entry into more markets and making usage of our tools more commonplace. It feels like we’ve moved on from, ‘Do I trust AI?’”

The company has long competed with the likes of Google and Microsoft on the translation front — with the smaller upstart often comparing favorably to these Goliaths. Notably, neither of these are investors, and Kutylowski very much declined to comment on whether either of them, or any other big tech company like Amazon (itself very big on AI and with obvious use cases for strong translation tools) had ever approached it for investment, partnerships or acquisitions.

Now DeepL might potentially have another kind of competitor on the horizon in the form of OpenAI, which is spinning out a number of very high-profile AI-powered tools and changing the public conversation on how they are used, for better or worse.

It’s not clear how and if OpenAI might build its own translation services, or whether it could team up with a third party. Kutylowski said that for now there are “no concrete plans” on how or if DeepL would ever work with Open AI, and what form that could take, but he noted that the language models that DeepL uses are similar to those OpenAI uses, and that the two companies have a number of customers in common. “They want to intermingle them together,” he said.

In the meantime, DeepL’s plan is to continue improving the services it already provides.

“We are always in race mode on the translation side of things,” Kutylowski said. “We are accustomed to big adversaries, and part of our culture is to push forward through that.” 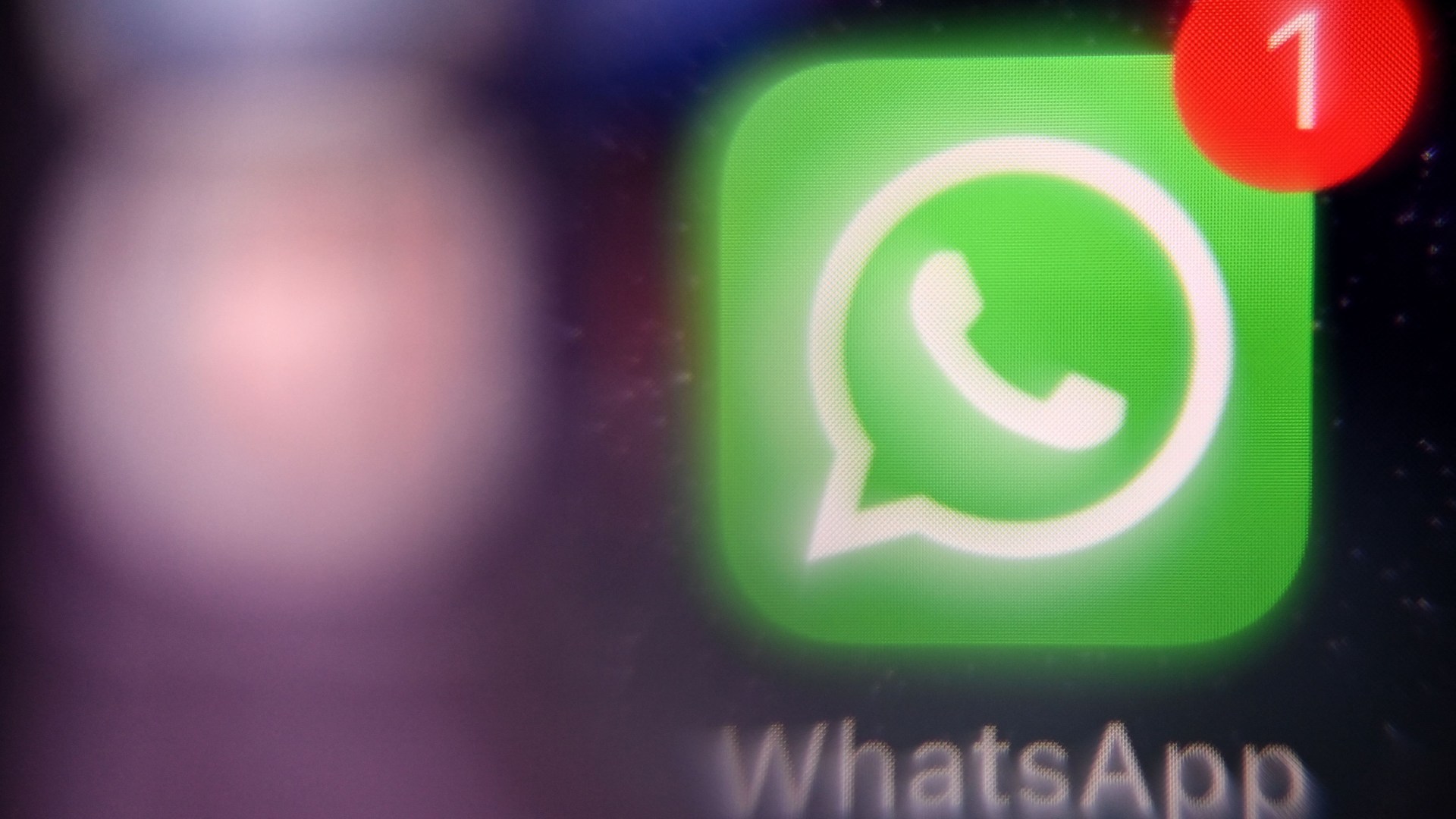