FACEBOOK has been dogged for years by claims that the popular app listens to conversations.

For example, a paranoid coffee shop owner alleged in 2021 that “they listen” after her app began showing ads for oat milk following a conversation she had about the dairy alternative.

Another person reported a “weird” coincidence of their own.

They were apparently talking about VR game arcades and how there aren’t any nearby.

Yet the next day, when scrolling through Facebook, his other half noticed an ad for a VR arcade in Birmingham, where they live.

Despite these repeated claims, there’s never actually been any proof that Facebook can spy on you in this way.

The social network’s owner Meta has repeatedly denied the accusations.

A spokesperson previously said: “Facebook does not use your phone’s microphone to inform ads or to change what you see in News Feed.

“Some recent articles have suggested that we must be listening to people’s conversations in order to show them relevant ads. This is not true.

“We show ads based on people’s interests and other profile information – not what you’re talking out loud about.

“We only access your microphone if you have given our app permission and if you are actively using a specific feature that requires audio.

“This might include recording a video or using an optional feature we introduced two years ago to include music or other audio in your status updates.”

So how do you explain ads related to my conversations?

It all comes down to the magic of targeted advertising.

It works so well that Facebook doesn’t really have any need to listen in on you.

The social network collects a staggering amount of information on you.

You can see some of what they see by visiting this link.

Advertisers can use information gleaned from your activity all across the web, on multiple devices.

They’ll know roughly where you live, what you like, who your friends are, how much money you make, your political beliefs and much more.

So when you get ads for something you’ve talked about out loud, it’s almost certainly just advertisers being very good at predicting your interests.

It’s also possible that there’s an advertising campaign running, and you’ve seen an ad and not noticed.

You’ve then spoken about it, never realising you’ve been advertised to, and only then notice future ads – which suddenly seem suspicious. 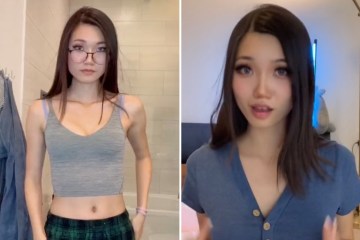 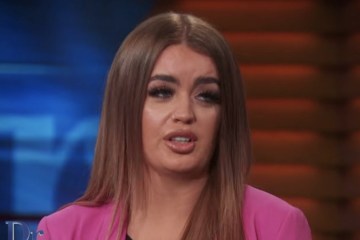