A MAN from Birmingham has questioned whether Facebook could be listening into his conversations after noticing a ‘weird’ coincidence.

TikToker TJ Mills said he was talking to his partner about VR game arcades and how there aren’t any nearby.

Yet the next day, when scrolling through Facebook, his other half noticed an ad for a VR arcade in Birmingham, where they live. 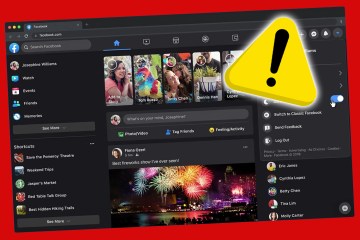 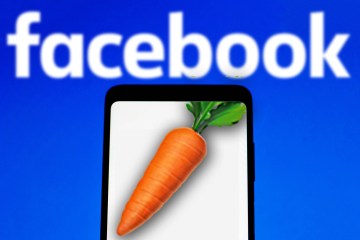 It’s not the first time Facebook has been accused of snooping on people’s conversations.

Last year, we heard how an American coffee shop owner spotted ads for oat milk after a conversation she had about the dairy alternative.

But it’s actually nothing more than an urban myth.

There has never been any solid evidence – beyond hearsay and anecdotes – that the social media giant is recording conversations.

Facebook has repeatedly denied the claims, highlighting that it bases the ads you see on your interests and information from your profile.

A number of independent investigations have found no evidence that the US tech titan secretly listens to its users.

Experts say that, while Facebook hoards plenty of data, it’s extremely unlikely that the company secretly records hundreds of millions of people.

The key point is that Facebook doesn’t have to.

It knows enough about you from your browsing data and profile information to target you with very specific ads.

In TJ Mills’s case, it’s quite likely he and his partner’s apps have worked out what interests them based on their internet searches and other browsing online.

Facebook is able to build quite a detailed picture of what makes us tick, so here the algorithm cleverly targeted them with an ad on VR arcades nearby. 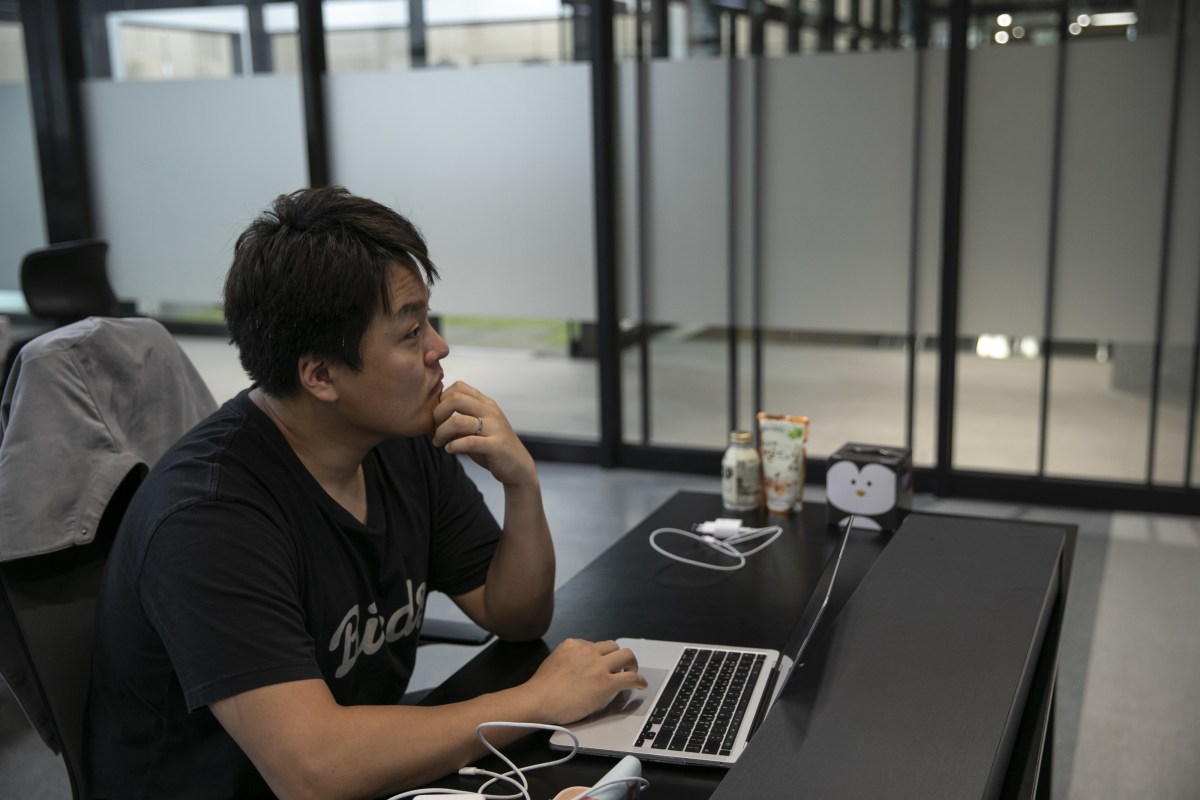 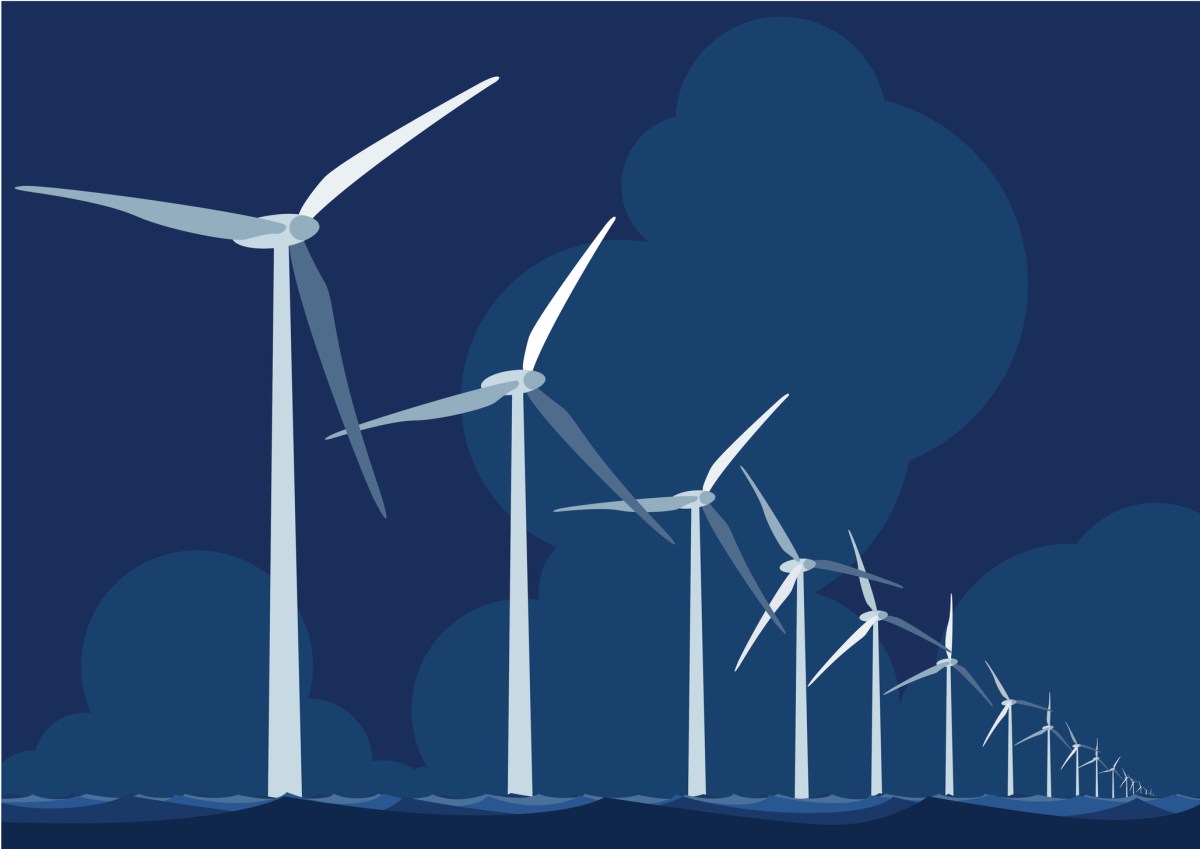