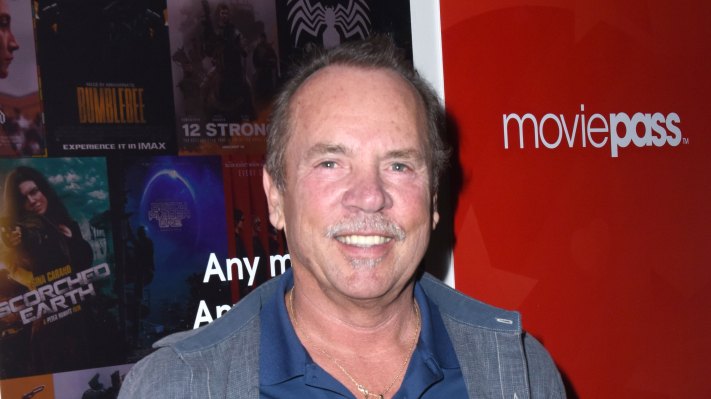 Ahead of the official relaunch of subscription-based movie ticketing service MoviePass, the Securities and Exchange Commission (SEC) filed a complaint against three of its former executives, claiming they lied to investors and the public.

The SEC filing targeted former MoviePass CEO Mitch Lowe and Ted Farnsworth, the former CEO of parent company Helios and Matheson Analytics (HMNY), claiming they lied about how it planned to be profitable and used “fraudulent tactics to prevent MoviePass’s heavy users from using the [unlimited subscription service],” the SEC wrote.

When under the rule of Lowe and Farnsworth, MoviePass promised users a $9.95 per month subscription that would give them an unlimited number of 2D movie tickets. However, MoviePass quickly kissed “unlimited” goodbye, ending the service that was likely losing a lot of money. The company filed for bankruptcy in 2020.

Last year, Farnsworth and Lowe settled with the Federal Trade Commission after MoviePass was accused of preventing users from using the subscription service they were paying for.

The original founder and owner of MoviePass, Stacy Spikes, hopefully won’t repeat the mistakes of its previous owners. Spikes is launching an updated version of MoviePass, which is currently beta testing in three markets: Chicago, Kansas City, and Dallas. However, there will be no such thing as unlimited viewing, and instead MoviePass will have three subscription price tiers with set limits ranging from $10, $20, and $30 per month. 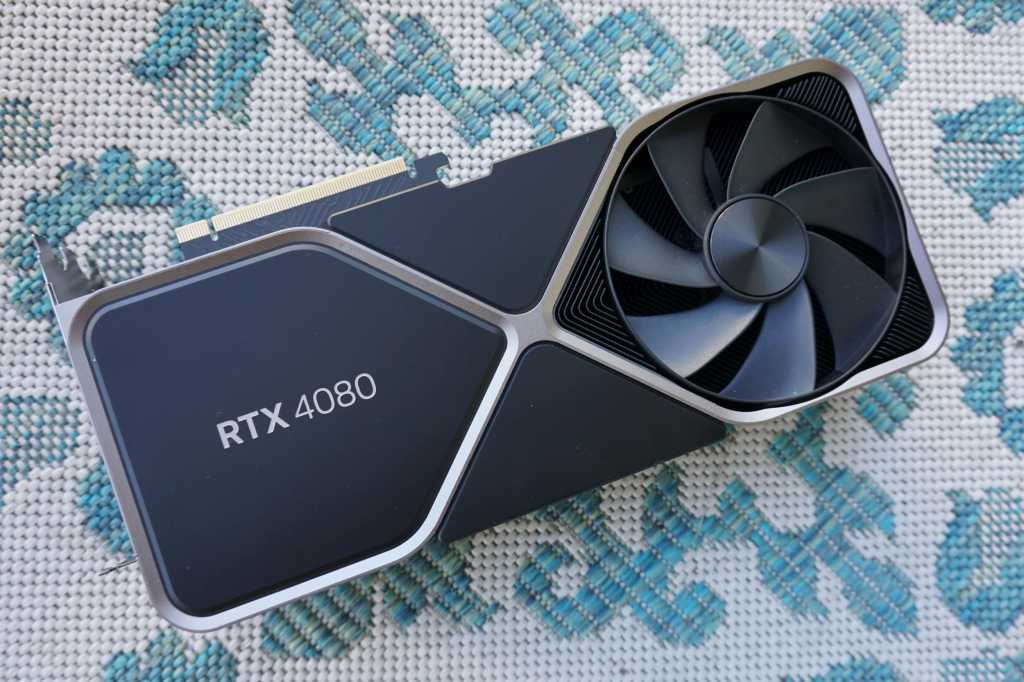 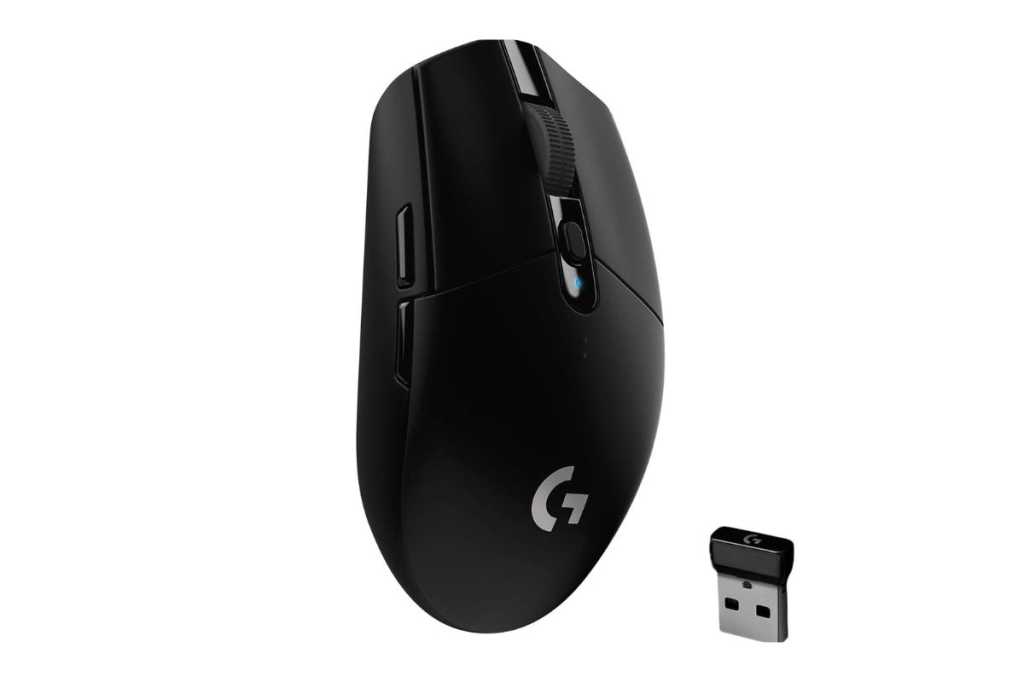 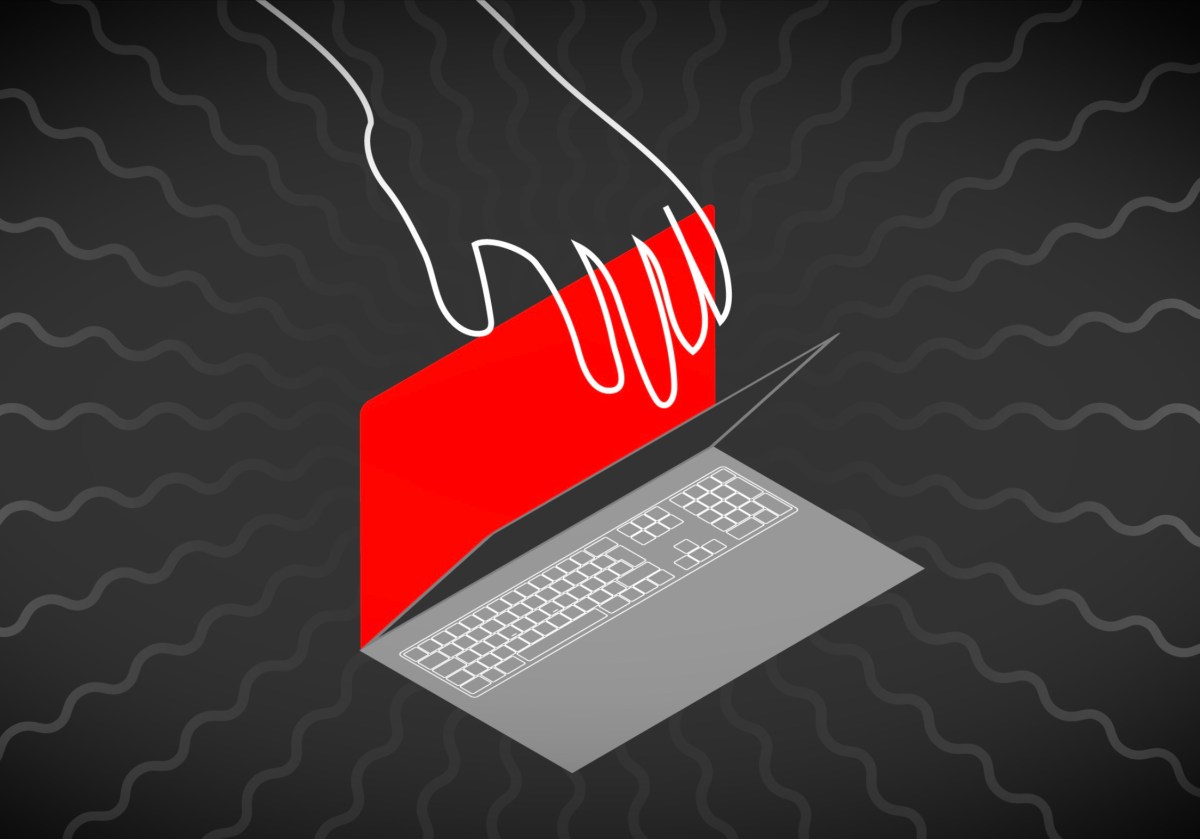