GOOGLE is rolling out a free upgrade to Android users – and it’s seriously handy.

It affects the Messages app, which is how you’d normally send texts on an Android phone.

Until now, emoji reactions have been limited to a standard set of seven.

That means you’re extremely limited when it comes to reacting to texts.

But tech blog 9to5Google has revealed that Google is now rolling out full emoji reactions for some users.

So update your app and check your phone to see if you have the new feature.

But if the test goes well, you’ll eventually get the feature.

It’s a similar move to WhatsApp, which initially only supported select emoji reactions before eventually rolling out the full roster of icons.

Apple’s iMessage has a limited set of emoji-style reactions – but it’s not quite the same.

This is called the Tapback system, and it uses Apple-created symbols rather than general emoji.

That means Android has creeped ahead of its rival for now.

But now when you hold down on a text, you’ll see a plus icon that lets you bring up the full roster of emoji. 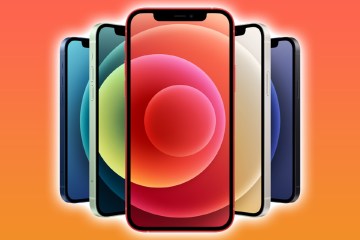 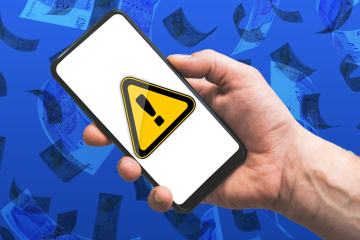 Note that the feature will only work when you’re using Android’s RCS chat system.

That means it won’t work if a text is sent as a standard SMS, or to an iPhone.