GOOGLE is well-known for its hidden Easter eggs and another one has been uncovered on the iPhone.

The tech giant has a secret pinball game cleverly concealed within its iOS app.

It’s actually been around for a while now but TikToker Scott Polderman revealed the special trick to some users who had no idea it existed.

First of all, you’ll need to have the Google app installed on your iPhone.

Once you have it, launch the app and select the Tabs button.

Make sure you have no tabs open, otherwise it won’t work. 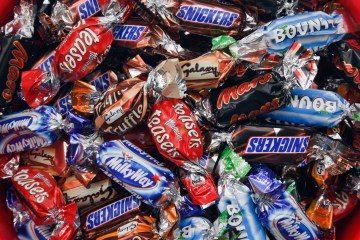 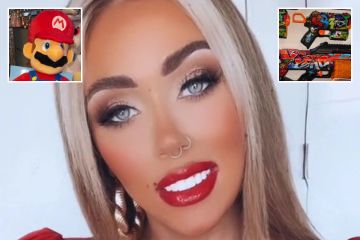 Now wait until some colourful shapes start to creep up from the bottom.

Swipe up on your screen several times, then the shapes will jump up and unlock the secret pinball game.

The aim of the game is a little different compared to usual pinball games.

You need to hit the shapes until they disappear to earn points.

More will keep appearing, including bonus stars which only stick around for a short while.

You get three lives to last you.

It’s not the first game Google has hidden in its apps.

If you use Chrome, you’ll also find a secret game there too.

The so-called “Dinosaur Game” appears whenever you have no internet connection. 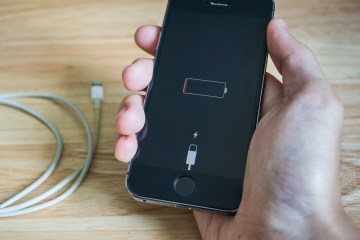 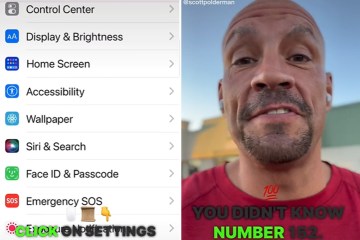 You may have seen it before whenever the network drops out.

Just tap the dinosaur and it turns into a running game, which is pretty fun while you wait for the connection to come back.