IF you’re someone who loves having a top-of-the-range phone in their pocket, we’ve just spotted a superb Vodafone deal.

You can pick up the flagship Google Pixel 7 with 100GB of data for just £27 per month – and it’s FREE upfront.

Buymobiles has slashed £119 off the handset cost of this flagship device, turning it into an indisputable bargain.

While top-end iPhones cost through the roof, Android equivalents are nearly always the cheaper option.

Google’s line of Pixel smartphones are surprisingly affordable given their high-spec cameras and super-fast Tensor processors.

Even so, we were hugely surprised to see a monthly rate well beneath £30p/m on a device that was only unveiled back in October of last year.

Google’s latest smartphone boasts an array of ultra-wide and telephoto cameras, but also has some cool editing features courtesy of machine-learning AI.

The ‘magic eraser’ tool, which automatically removes anybody photobombing in the background of your pic, was first rolled out on the Google Pixel 6 in 2021.

But now the Pixel 7 comes with an automatic ‘unblur’ feature that will sharpen up any fuzzy pics you’ve taken – which if you ask us, is pretty impressive.

Best of all, though, is the fact this Vodafone plan comes with a £0 upfront cost, which is normally something you’d see reflected in a much more costly monthly bill.

The data allowance of 100GB should be enough for the average phone user, unless you spend literally all your time streaming and gaming on the go.

This isn’t the first Buymobiles deal we’ve spotted lately – earlier in January we also covered a standout iPhone 11 deal that only costs £24 per month.

That being said, the iPhone 11 is four years old, while the top-end Pixel 7 has been out for less than half a year.

Like we say, Androids are generally the better-value option over Apple.

Discover more top deals and savings at your favourite tech retailers by heading to Sun Vouchers. Sun Vouchers is the one-stop shop where you can find hundreds of discount codes for top chains including Currys, Argos, AliExpress, and more.

For two more affordable choices of smartphone, read our iPhone SE 3 vs Google Pixel 6a explainer.

We also compare two handset from the same brand in our Samsung Galaxy A13 vs Galaxy M13 article. 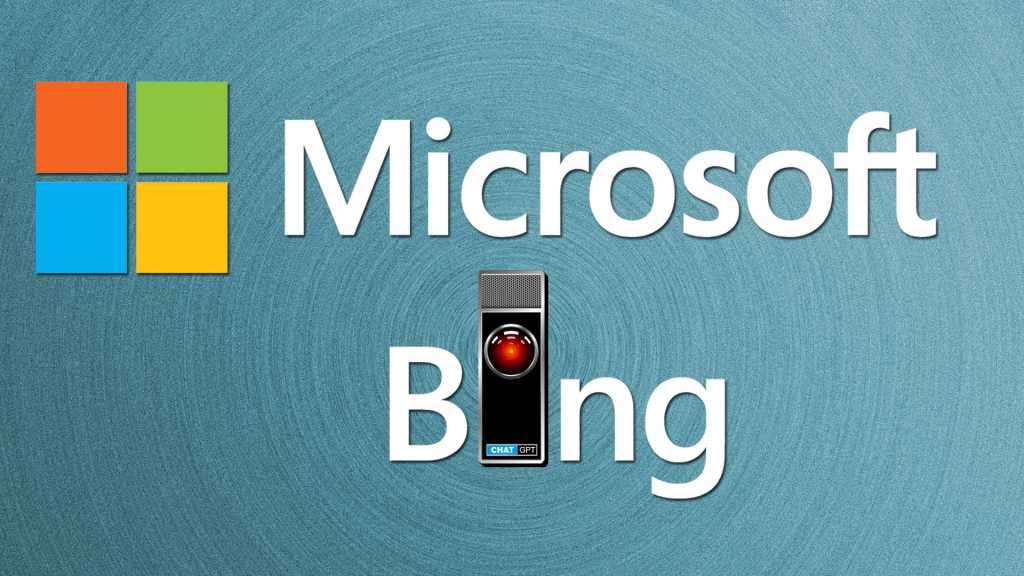 How to try the new AI-powered Bing search with ChatGPT 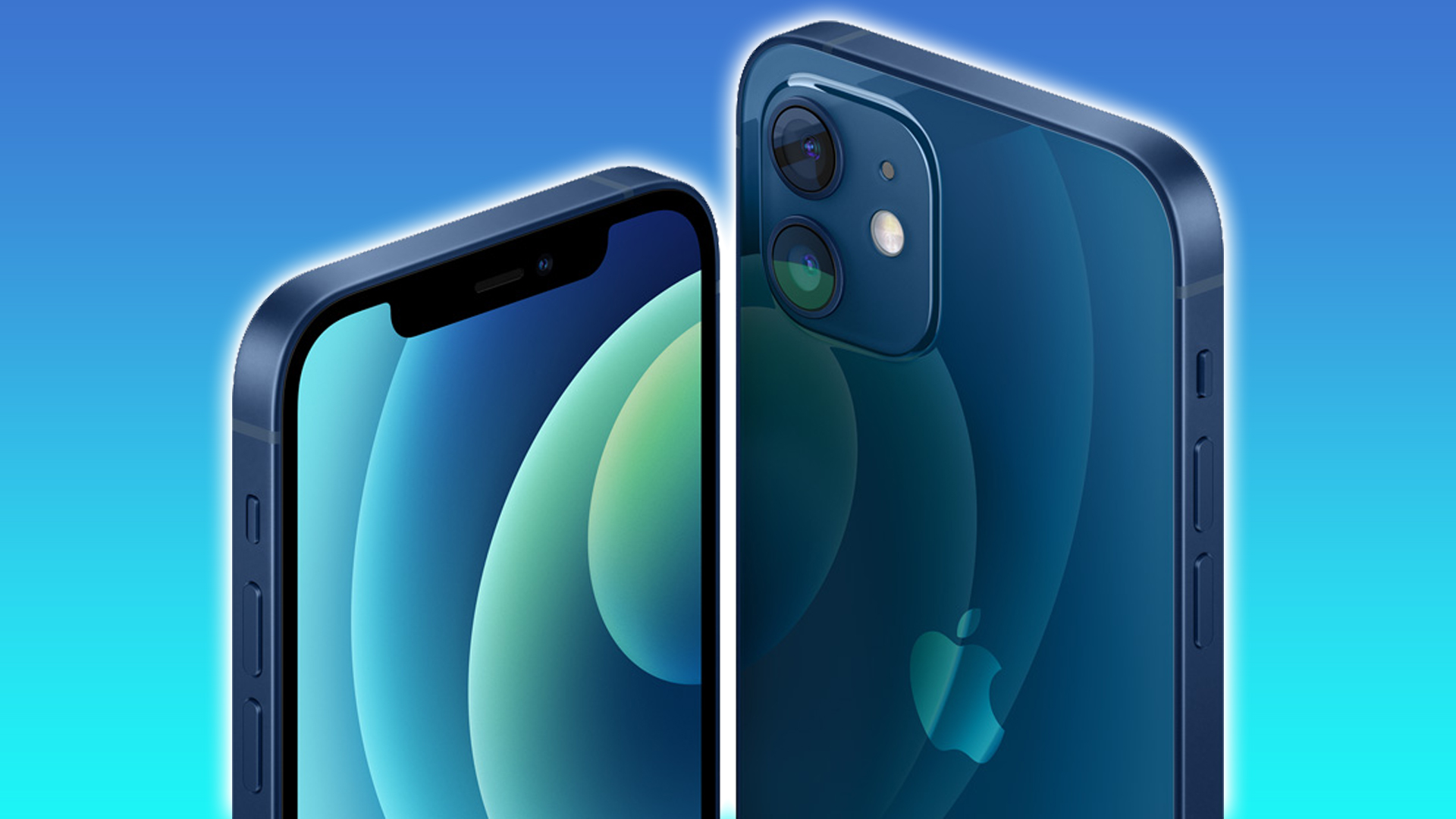 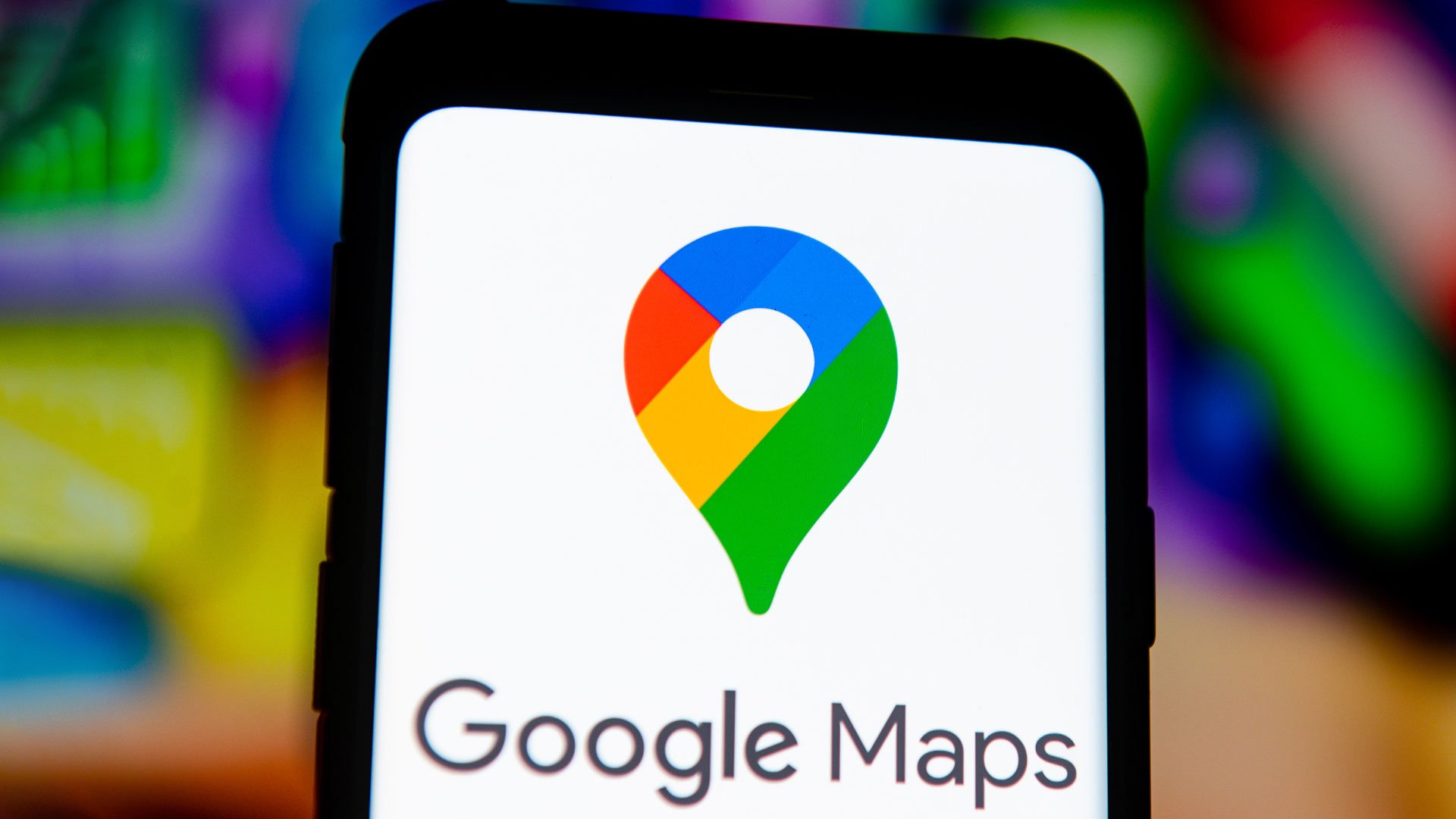