HARRY Kane and Casemiro have both had their cards boosted into the 90s for this week’s FIFA 23 Team of the Week (TOTW).

Picking up from last week, where there were no new 90+ cards for FIFA 23, this week we have two from the Premier League.

Manchester United’s Casemiro has been given a two-point boost from 89 to 91.

England captain Harry Kane also usually has an 89 rating, but only receives a one-point boost to 90.

These are the two highest-rated cards in FIFA Ultimate Team (FUT) this week, but there are also several cards in the high 80s.

In fact, the lowest-rated card this week is 81. 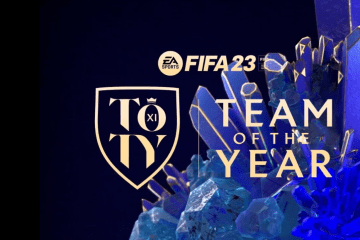 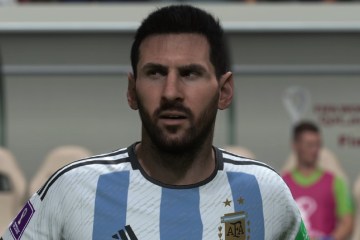 If you download the FIFA 23 companion web or mobile app, you can open FIFA Ultimate Team (FUT) packs on the go.

This means you can start building your team ready to play in the game.

The TOTW cards will show up as special cards in FUT packs this week, with boosted stats.

Anderson Talisca is one of the rare double-boosted card this week, with a five-point boost from 82 to 87.

Danilo also has a double-boosted card, taking his rating from 80 to 87.

This week’s team will be available via FUT packs until Wednesday, January 18, 5pm UK time.

After that, these boosted cards will only be purchasable via the transfer market, usually for high prices.

Here is a list of all the players in FIFA 23’s Team of the Week and their boosted stats: 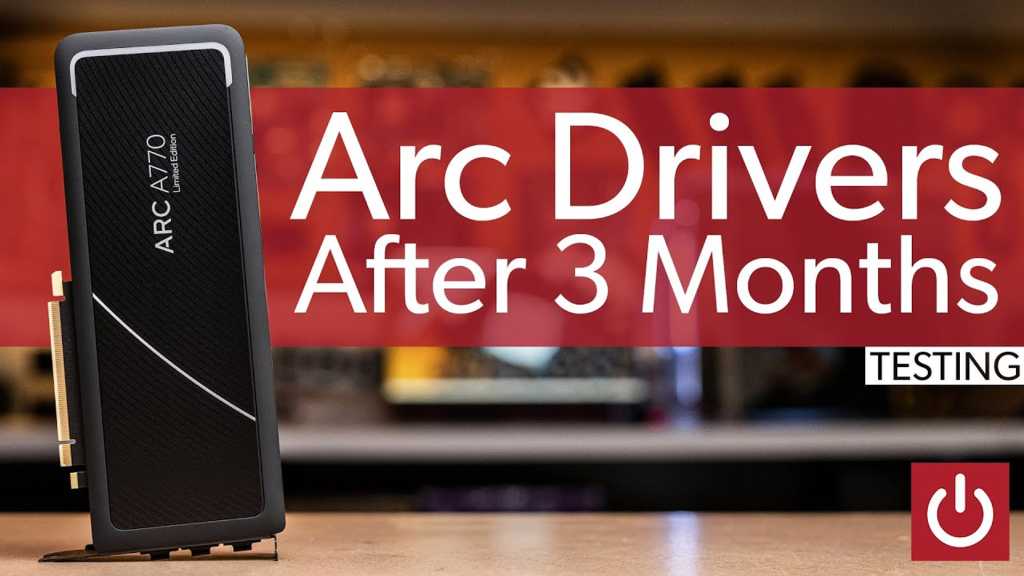