This weekend, HBO and HBO Max will premiere the first episode of “The Last of Us,” a post-apocalyptic thriller based on the popular video game. On Sunday, January 15, it will debut on HBO at 9:00 p.m. ET and stream in 4K on HBO Max. The series will have nine episodes in total and follows the plot of the 2013 game where a fungus outbreak turns half of the world’s population into flesh-eating zombies–a.k.a. “clickers.”

Starring “The Mandalorian” actor Pedro Pascal as Joel, and “Game of Thrones” actress Bella Ramsey as Ellie, “The Last of Us” centers around these two characters who, at first, want nothing to do with each other. Joel and his confidante, Tess (played by Anna Torv), are tasked with smuggling Ellie out of the quarantine zone in Boston and across the U.S. As the story progresses, Ellie and Joel’s dynamic shifts as they start to depend on each other.

“The Last of Us” is HBO’s first foray into adapting a video game into a series. But you wouldn’t know it based on the quality. After so many video game adaptation fails, the show will likely be a relief to many “Last of Us” fans. Granted, it was co-written by the game’s creator, Neil Druckmann, so there was little room for it to flop in the first place. HBO’s “The Last of Us” is Druckmann’s love letter addressed to the millions of loyal fans that help keep the decade-long franchise alive.

(“The Last of Us” spoilers ahead.)

On the outside, “The Last of Us” may just seem like another survival story with zombies. However, unlike the stomach-churning gore that’s associated with the genre, the HBO series doesn’t focus on dramatic, long-winded shootouts and shots of the undead being sliced in half. Instead, it focuses on the human relationships between the uninfected as their world turns more uncertain by the minute.

What makes this show so great, in our opinion, is the fact that viewers don’t need to play the game to understand it. Although HBO’s “The Last of Us” is very accurate to the timeline of the game and has Easter eggs sprinkled throughout, there are some key differences that help the story speak to a larger audience.

For instance, the game takes place in 2033, whereas the show is set in 2023. This was done to help viewers “connect a little bit more,” co-creator Craig Mazin said in a CNET interview. “If I’m watching a show in the year 2023 and it takes place in 2043, it’s just a little less real. I thought it might be interesting to just say, ‘Hey, look, in this parallel universe, this is happening right now,’” Mazin added.

Another distinction that we’ve noticed so far is how in-depth the show goes with Joel’s backstory. The beginning cutscene of the video game is only about 15 minutes long, whereas HBO’s “The Last of Us” takes a more drawn-out approach.

The first episode begins with a flashback from 2003, when the initial fungal outbreak occurs. In this scene, Joel appears as a less intense man, sleeping through his alarm and facing simple problems like forgetting to buy pancake mix. Also, Joel’s daughter, Sarah (played by Nico Parker), gets a surprising amount of airtime, with clips of her cooking scrambled eggs, fixing her dad’s watch, and baking cookies with her next-door neighbor. These scenes are unique to the show and give viewers more time to get to know the father-daughter duo, which makes the events that follow that more heart-wrenching. 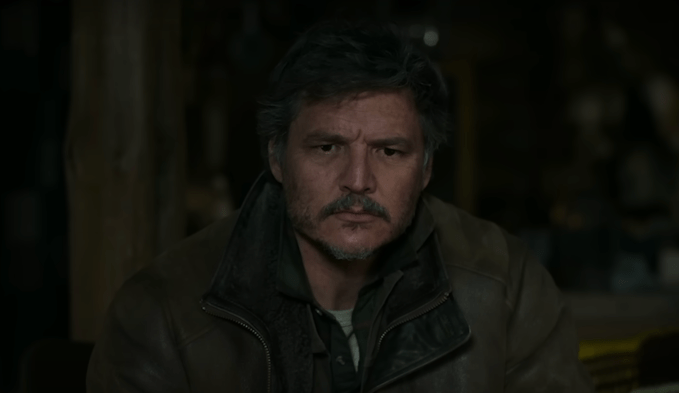 After Sarah is killed, the episode then jumps to 2023 when Joel is a smuggler in a quarantine zone guarded by FEDRA (Federal Disaster Response Agency) soldiers, while a militia group led by Marlene (Merle Dandridge) called “The Fireflies” aims to revolt against military oppression and restore government control.

The viewer then meets Ellie, a teen that’s immune to the fungus and is being held captive by The Fireflies. Like in the game, the series will mainly focus on Joel and Ellie’s relationship and how their views on the world differ.

“The Last of Us” will likely do well for HBO Max, despite the streaming service increasing its subscription price earlier this week.

Similar to its other highly anticipated shows like the “Game of Thrones” spinoff, “House of the Dragon,” the company went all out to promote its newest series. For instance, Warner Bros. Discovery hosted a two-hour immersive experience and screening of the first episode in New York City, giving guests an array of “The Last of Us” themed goodies, photo opportunities and more.

On January 15, HBO Max is also launching “The Last of Us Podcast,” hosted by Troy Baker, the voice actor who plays Joel in the game. Druckmann and Mazin will also be featured in episodes as they discuss how they made the show and other behind-the-scenes stories. Each episode will be released every Sunday in tandem with the show. 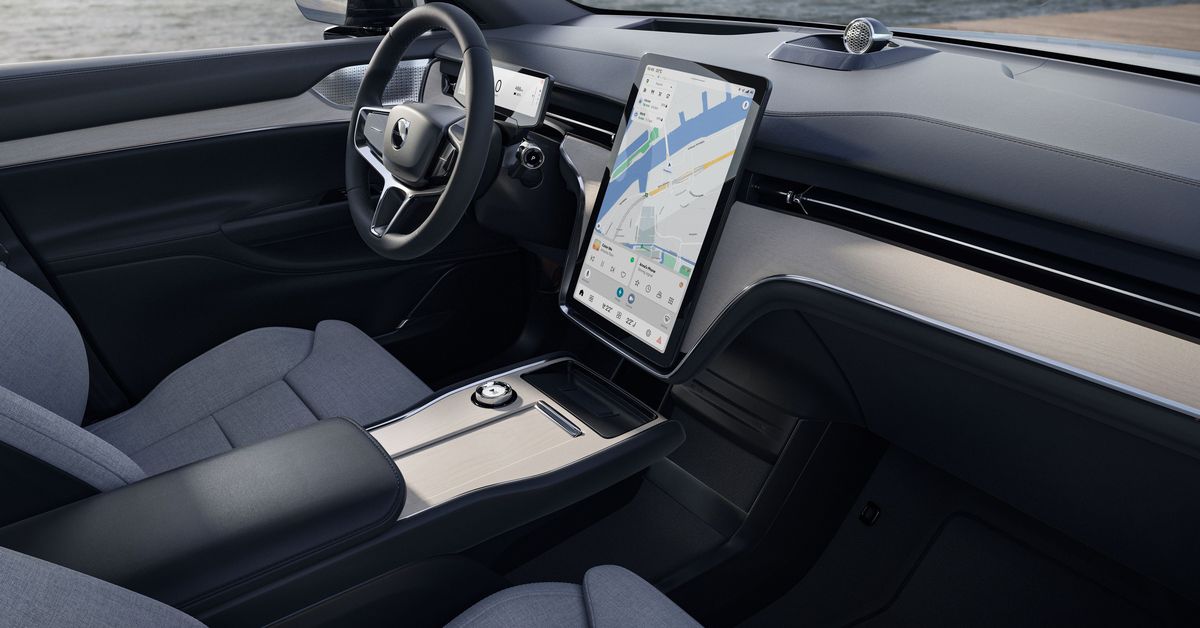 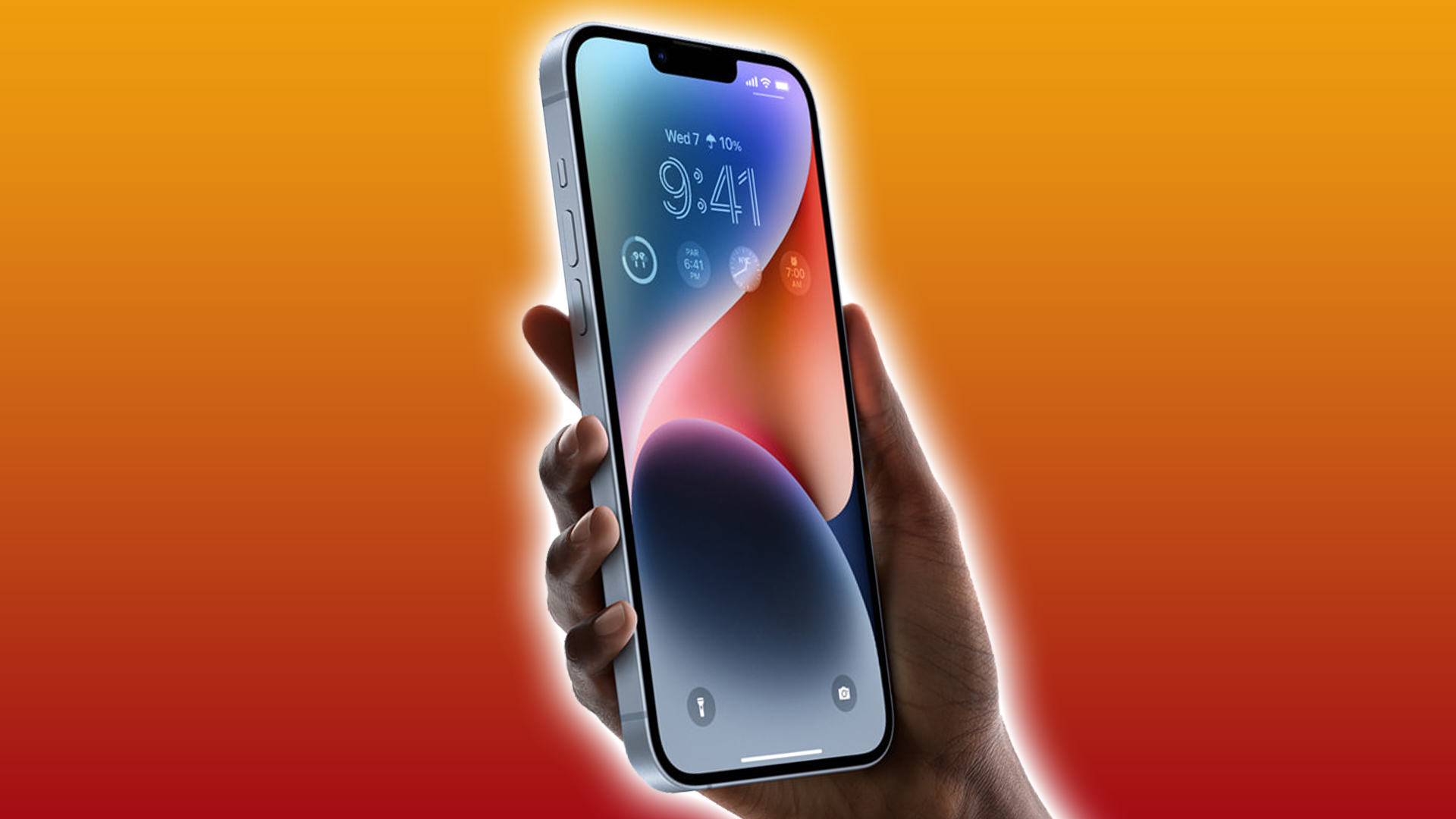