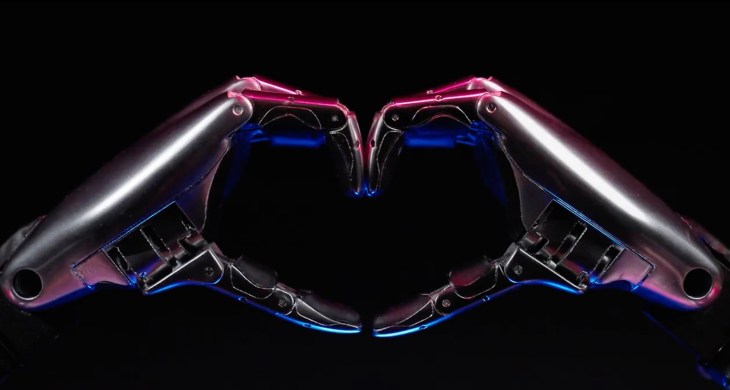 Tesla AI Day is here — the company’s second annual event designed to show off its progress in AI and robotics.

Viewers should expect demos and updates on the Optimus robot, the Dojo supercomputer as well as its ‘Autopilot’ advanced driver assistance system, along with the $15,000 upgrade known as FSD, or “Full Self Driving.” (Tesla vehicles are not self-driving.)

CEO Elon Musk has billed Tesla AI Day as a recruitment event. And what better way to reach the 80-hour workweek ride-or-die for Tesla crowd then scheduling this for a Friday evening?

Tesla AI Day is scheduled to begin at 5 p.m. PT September 30 (that’s today). If past is prologue then Tesla AI Day will not start promptly at 5 p.m. — Elon tends to run late. Like the company’s other events, Tesla AI Day 2022 should be live streamed on the Tesla YouTube channel.

Last year, Tesla AI Day covered computer vision, the Dojo supercomputer and the Tesla chip. But it was the dancing human dressed in a white body suit with a shiny black mask as a face that got the most attention. That stunt introduced the world to Musk’s plan to build a humanoid robot called the Tesla Bot or Optimus.

The Tesla bot was described as a non-automotive robotic use case for the company’s work on neural networks and its Dojo advanced supercomputer.

Will this year’s event give us another human dressed in a robot costume, or an actual working humanoid robot?