IF YOU’RE the kind of person who forgets to charge their stuff, you’re familiar with the pain of your phone dying in the middle of the day.

You’re typing out a text or watching Netflix and all of a sudden your battery is on its last legs.

And phones aren’t always quick to charge, either. The latest iPhone takes two hours to juice a dead battery up to 100 per cent.

For those of us who’d rather something a little more nimble, there’s the OnePlus 10T – the latest smartphone from Chinese firm OnePlus.

Its battery rockets to full charge in under 20 minutes, meaning you no longer need to bother plugging it in overnight.

After testing it for a couple of weeks, I’d managed to ditch the habit of reaching for the charging cable just before I nodded off. 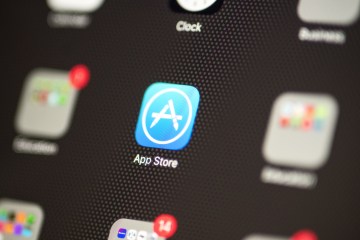 Instead, I was able to charge it while I was in the shower each morning.

In that 20-minute window, the phone absorbed enough power to last until the next morning, with no problem.

The OnePlus 10T’s battery is a large Dual-Cell number with a capacity of 4,800mAh.

It lasts just about a day on a single charge with moderate usage, which if it weren’t for the fast charging would be a bit of a drawback.

Fortunately, that middling battery life is underpinned by 150W charging – more than five times the power of Apple’s top iPhone.

To achieve its top charging speed, you’ll need to the company’s 160W SUPERVOOC power adapter and a USB-C cable.

Thankfully, both come bundled inside the 10T’s box, meaning you don’t need to fork out any extra for them.

OnePlus says that its charging tech can deliver up to “a day’s power” in 10 minutes, and can fully charge the device in just 19 minutes.

A small drawback here is that not everyone can use the OnePlus 10T’s full charging power.

If you’re in the U.S, for instance, most power outlets don’t have the output capacity to give you the full 150W offered by the charger.

It’s amazing how much the OnePlus 10T’s charging speed changed how I used my device.

Long gone were the days when I’d have to ration my phone usage after forgetting to plug it in the night before.

Instead, any anxiety surrounding whether or not I had enough charge completely evaporated.

And if you take a charger with you when you leave the house, you’re freed up even more.

Running low on power at a cafe or pub? Simply plug the phone into a nearby socket and you’re good to go within ten minutes.

Fast charging is the next big thing in the world of smartphones, and the OnePlus 10T really nails it.

What else is good?

Even without its fast-charging capabilities, the OnePlus 10T is a solid piece of kit in its own right.

As we’ve come to expect now from OnePlus devices, the beefy 6.7in display is gorgeous, offering 1080 x 2412 resolution.

It also boasts a 120Hz refresh rate, which is twice as fast as most other phones and allows for silky smooth scrolling and animations.

The design is great without doing anything particularly creative, although I’m not a huge fan of the slightly glossy finish on the back.

The cameras are okay without doing anything special, and are certainly a step down from the top iPhone or Samsung mobiles.

That shouldn’t come as a surprise, however, when you consider the 10T’s price. 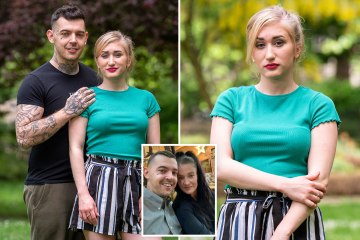 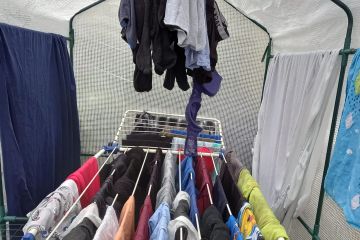 Overall, I’d say the OnePlus 10T is a great phone for people on a bit of a budget.

It’s not worth buying for the fast charging alone, but it offers up enough alongside that to get my seal of approval.