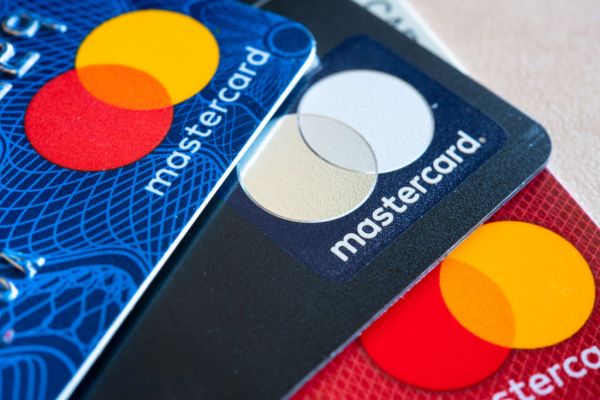 In a series of moves last year, the Reserve Bank of India indefinitely barred Mastercard, American Express and Diners Club from issuing new debit, credit or prepaid cards to customers over noncompliance with local data storage rules (PDF). The business restrictions on American Express and Diners Club remain in place in the country, though they are permitted to continue to serve their existing customer base.

“In view of the satisfactory compliance demonstrated by Mastercard Asia / Pacific Pte. Ltd. with the Reserve Bank of India (RBI) circular dated April 6, 2018 on Storage of Payment System Data, the restrictions imposed, vide order dated July 14, 2021, on on-boarding of new domestic customers have been lifted with immediate effect,” the RBI said in a statement on Thursday.

Unveiled in 2018, the local data-storage rules require payments firms to store all Indian transaction data within servers in the country. Visa, Mastercard and several other firms, as well as the U.S. government, previously requested New Delhi to reconsider its rules, which they argued were designed to allow the regulator “unfettered supervisory access.”

Mastercard has identified India as a key growth market and has invested over $2 billion in the country over the past decade.