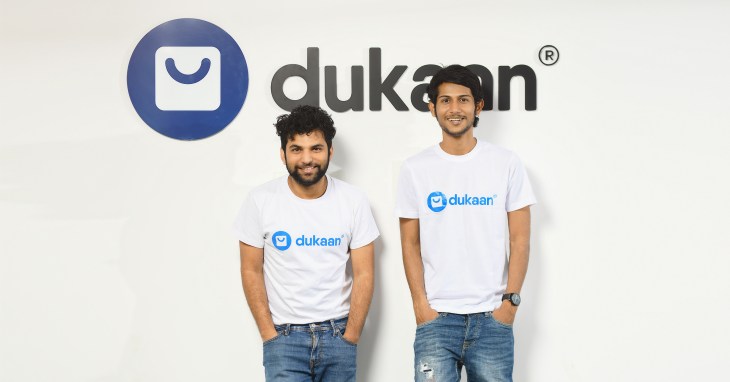 Dukaan, an Indian startup that helps merchants set up online stores, is expanding its platform worldwide as it looks to challenge established players such as Shopify, the startup’s founder said.

The Bengaluru-headquartered startup, which counts Lightspeed Venture Partners and 640 Oxford Ventures among its backers, says over 1,000 premium direct-to-consumer brands have already started to use the Dukaan platform in the past one week to serve their customers.

Dukaan is currently using Stripe and PayPal to offer payments service to the brands and Shippo for logistics.

“We had the commerce platform, but to launch Dukaan outside of India, we needed to work with payments and logistics players. We have spent the last few months working on the plugins ecosystem,” said Suumit Shah, co-founder and chief executive of Dukaan, in an interview. “Lots of third-parties have started to build plugins on top of Dukaan.”

These plugins are designed to boost performance such as speed of the stores and broaden the features set with multi-chat support. Shah said that Dukaan will onboard about more payments and logistics providers.

“We are already seeing many new-age D2C brands who typically do a lot of spending on ads on Facebook and Instagram try Dukaan. The problem they typically face is that even if their website takes a few additional seconds to load, they immediately lose half of the potential conversion,” he said.

To begin with, Dukaan doesn’t plan to charge brands using its platform. “Once we start seeing a high volume of transactions, we will work with payments players for monetization,” he said.

In a viral Twitter thread on Tuesday, Subhash Choudhary, co-founder and chief technology officer of Dukaan, asserted that Shopify is grappling with performance issue.

Shopify has a SERIOUS performance problem.

Because of which you are losing thousands of dollars (or maybe more) and you don’t even know this yet.

So let me demonstrate how Shopify’s poor performance is impacting your D2C brand’s revenues (and many other things).

Shah said Dukaan’s expansion to international markets reflects a larger trend in India, where scores of local SaaS startups including Freshworks and BrowserStack have built services that are gaining wider traction outside of the country.