Seoul Robotics has taken a divergent path on the road to commercializing autonomous vehicles. Instead of developing and embedding the entire self-driving system, including sensors into a vehicle, Seoul is turning to surrounding infrastructure to do some of the heavy lifting.

And its contrarian approach has attracted a new group of investors and $25 million in venture funding. The Series B funding was led by KB Investment, according to Seoul Robotics.

“Instead of outfitting the vehicles themselves with sensors, we’re outfitting the surrounding infrastructure with sensors,” vice president of product and solutions at Seoul Robotics Jerone Floor said in August when the company partnered with NVIDIA.

The company’s autonomous-vehicle infrastructure platform called Level 5 Control Tower (or LV5 CTRL TWR) along with its branded Sensr software, collects information from sensors like cameras and lidar (light detection and ranging radar) as well as other data stored in the cloud and then sends that to vehicles.

According to Seoul Robotics CEO Hanbin Lee, the LV5 CTRL TWR uses an automatic transmission and connectivity built into vehicles to maneuver them autonomously without requiring hardware.

Seoul Robotics claims its LV5 CTRL TWR helps provide information on the surrounding environment and chooses the safest path for the vehicle.

The infrastructure platform manages a car’s functions such as lane-keeping and brake assistance via its technology, called “autonomy through infrastructure (ATI),” and a V2X (vehicle-to-everything) communication system, which sends information from a vehicle to any surrounding infrastructure and other vehicles.

“[With the autonomy through infrastructure (ATI), users can automate millions of cars passing through a parking lot with only a few hundred sensors,” Lee said.

Seoul Robotics deployed its technology with BMW to test the German car’s pilot program with the new BMW 7 Series and the fully electric BMW i7 in July 2022.

Founded in 2017 by four co-founders, Seoul Robotics now works with global manufacturers (OEMs) like BMW, Mercedes-Benz, Volvo, Qualcomm and LG Uplus to diversify the use of its system.

“We are in discussions with about nine more global OEMs now for partnerships,” Lee said.

Lee also said that one of its most unique features is that its Sensr software, launched in 2018, allows users to choose a sensor, or multiple sensors, that best fit their needs, meaning that customers can select services based on their requirements and budgets.

“While Sensr is very much still the backbone of our product offerings, including LV5 CTRL TWR, the types of solutions we offer are far more sophisticated compared to 2018,” Lee told TechCrunch. “We now offer three plug-and-play LiDAR development kits that include all the components necessary for any organization to get set up with a 3D system.” Additionally, it provides solutions tailored to a specific application, such as pedestrian safety, railroad obstacle detection and Level 5 autonomy, Lee continued.

Lee explained that the earliest LiDAR-based perception software was all developed by sensor manufacturers, and the software had to be tied to the hardware. “With that approach, the challenge was that each sensor have different strengths and weaknesses; some have a wide field of view but short range, others have a narrow field of view and long-range,” Lee said. “It is also not possible to mix and match sensor, which we come in.” 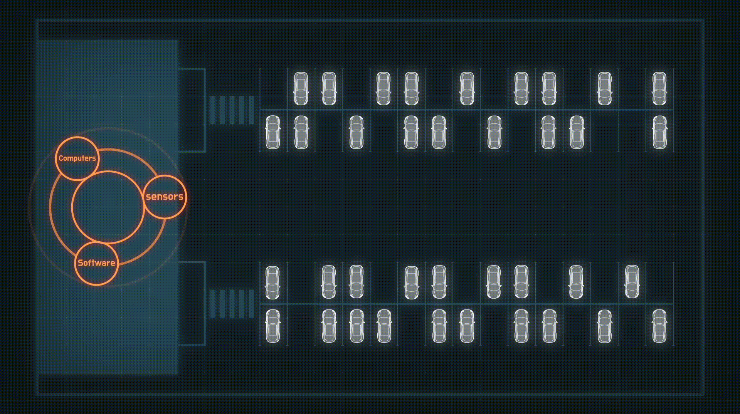 Last week, the company launched a feature that uses LiDAR and its Sensr software to detect and alert instances of wrong-way driving. Seoul Robotics says the wrong-way detection feature is being deployed on freeways and highways in California, Florida and Tennessee, as well as in Europe and Asia.

With the latest funding, the startup plans to grow its team and expand applications of Sensr to bring its automated vehicle technology to other potential partners across industries like logistics (rental car fleets, trucking yards and automated valet parking systems), smart cities and security, Lee said. Other investors include Noh and Partners, Future Play, Korean Development Bank, Artesian and Access Ventures also participated in Series B.

The company, headquartered in Seoul with offices in Munich, California, and Raleigh, raised $6 million in Series A in 2020. 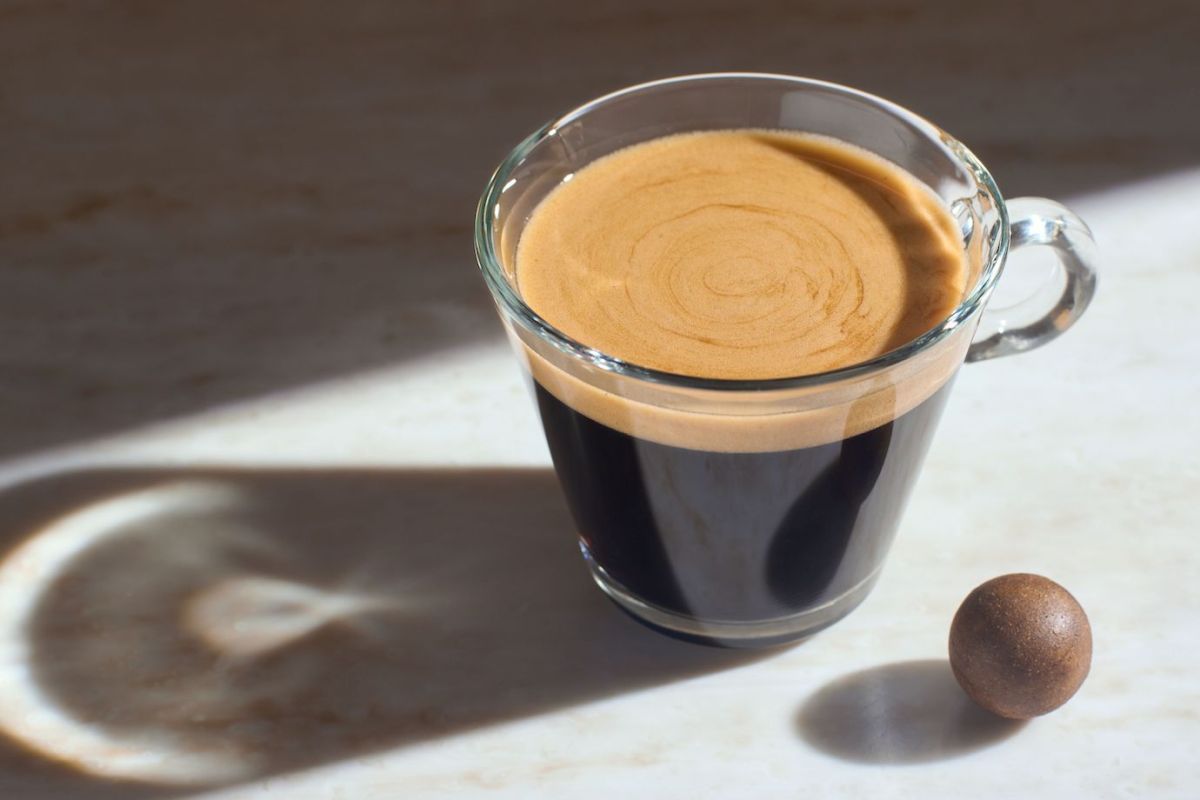 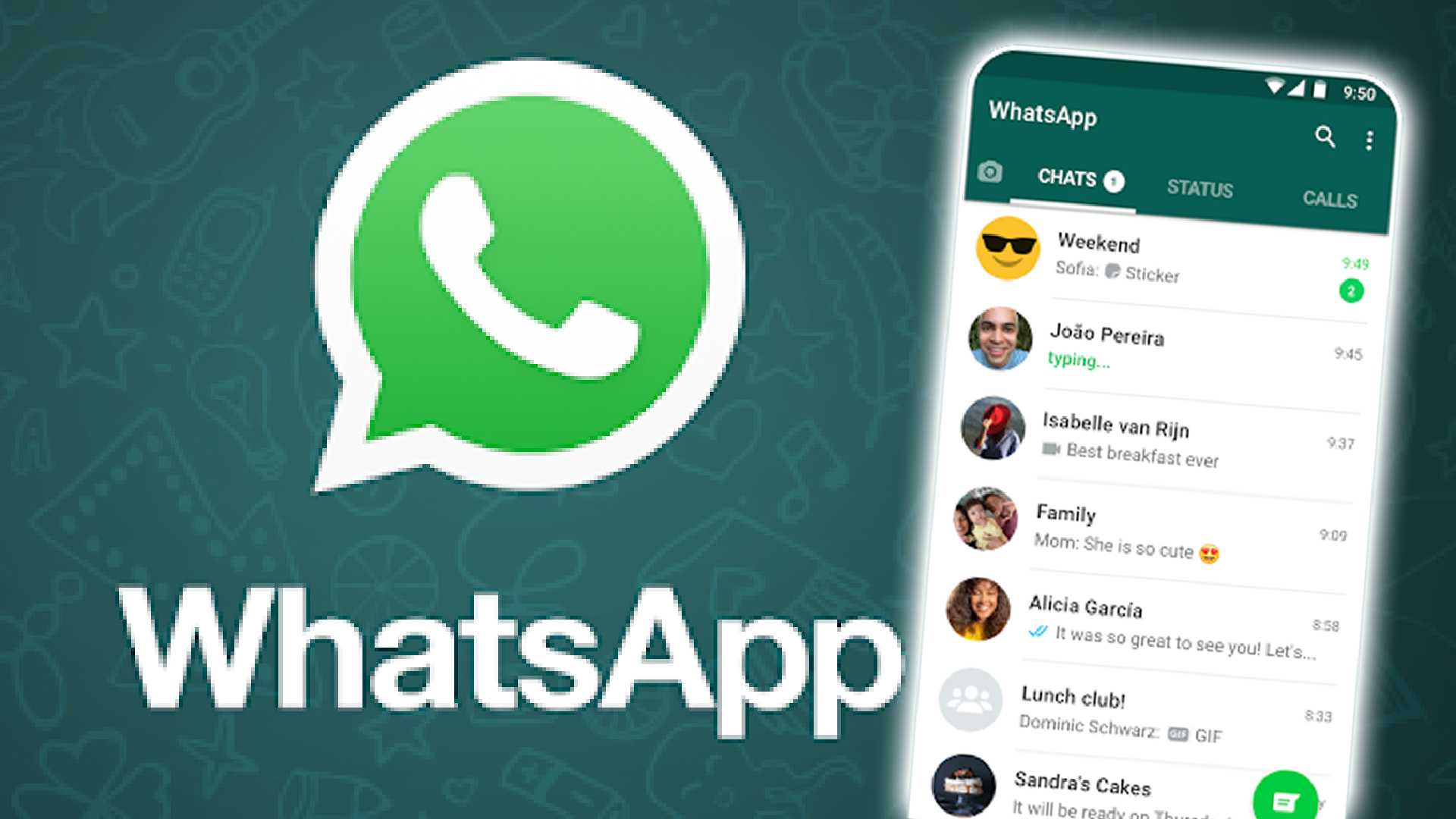 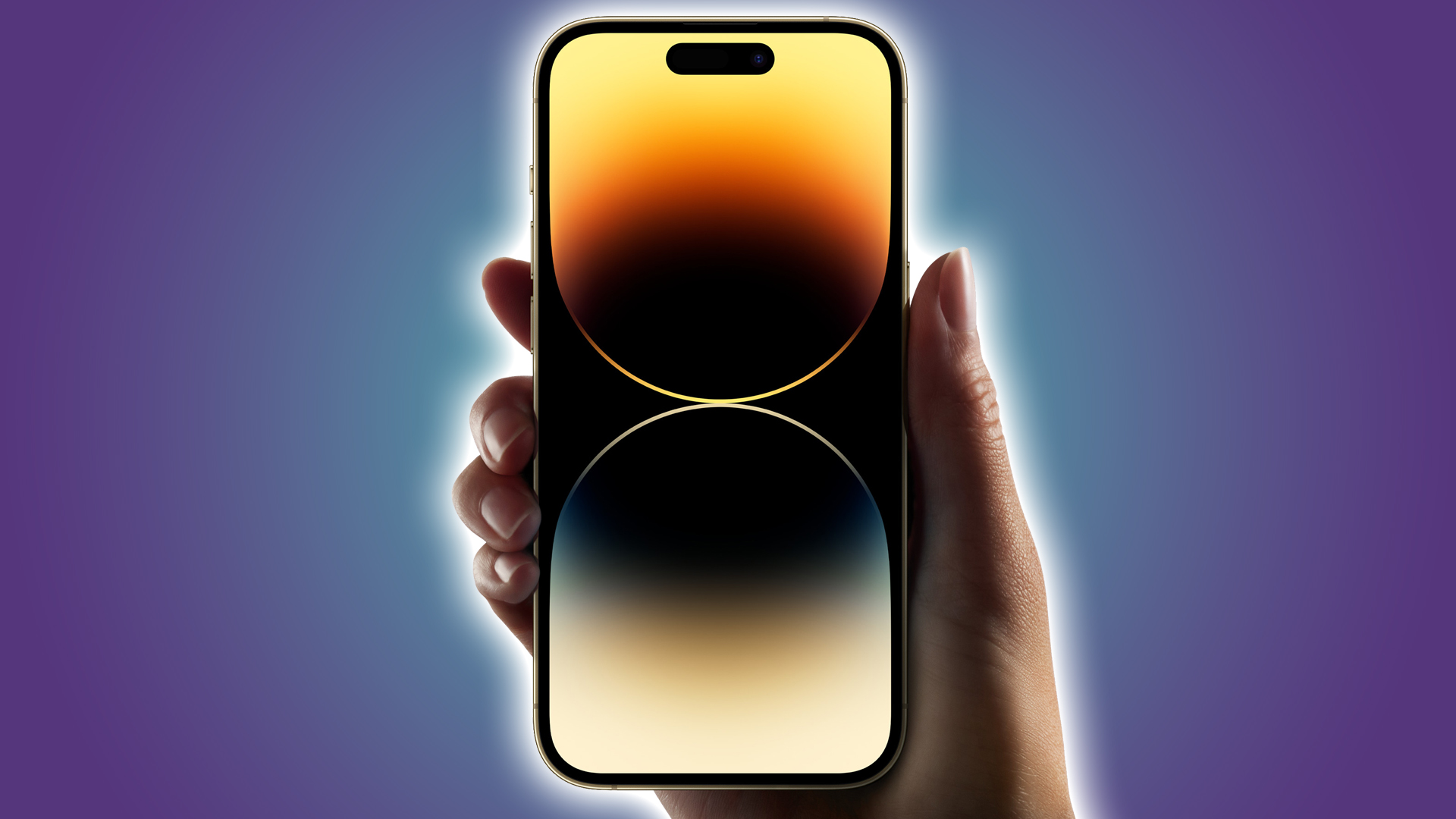