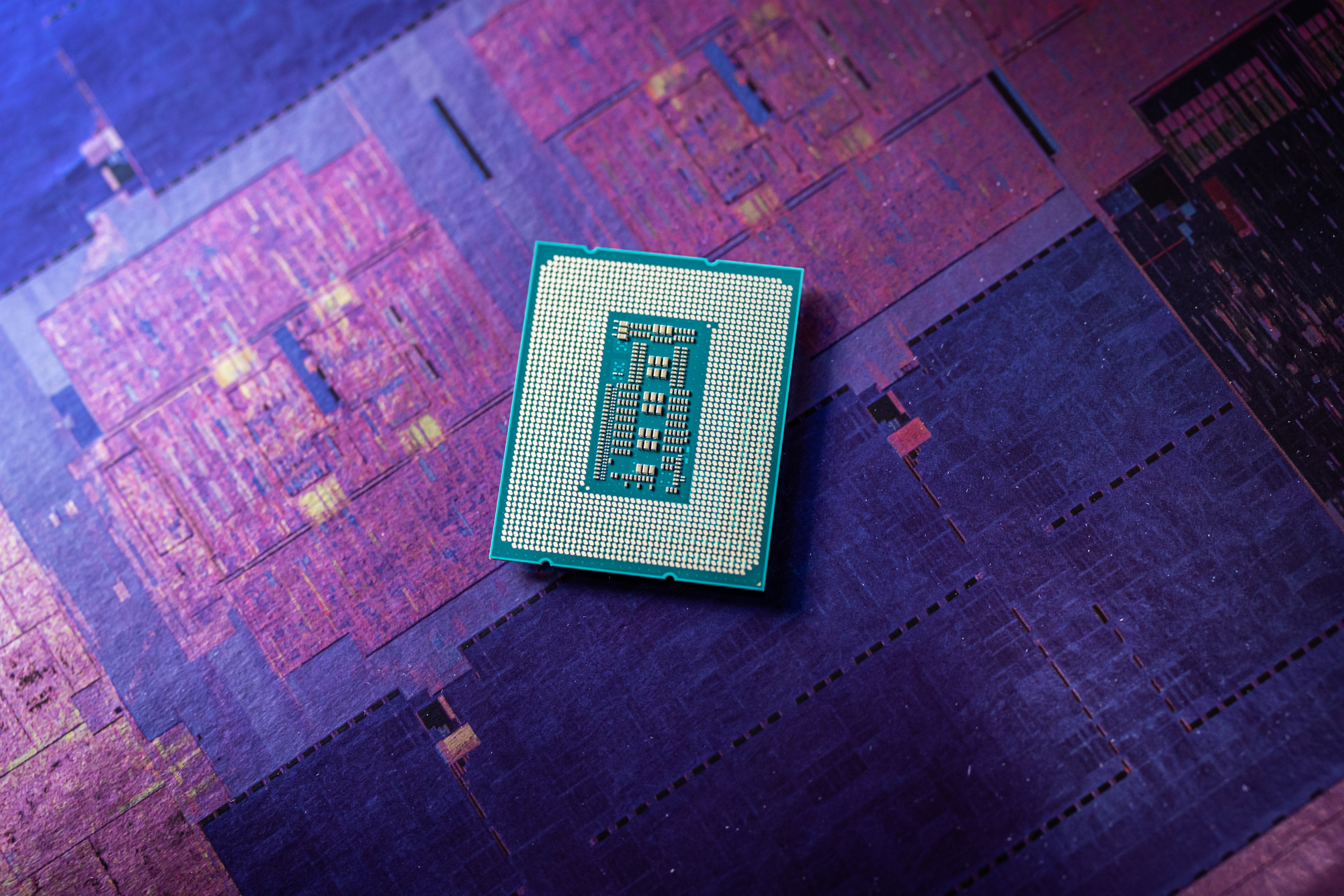 Intel’s long awaited Core i9-13900KS was unwrapped Thursday morning and will officially be the first x86 consumer to hit the 6GHz barrier. You pay a premium for the barrier-breaking privilege; the chip will cost $699 when it goes on sale today.

“The Core i9-13900KS continues our 13th Gen Intel Core desktop processor family excellence, showcasing the new performance heights made possible by our performance hybrid architecture,” Intel Client Computing Group manager Marcus Kennedy said in a statement. “Extreme gamers and enthusiasts can now push their everyday performance further than ever before with the first desktop processor in the PC industry to provide 6.0GHz speeds at stock.”

So how much does a 200MHz boost in turbo speeds buy you in performance? On the face of it, the new Core i9-13900KS might outpace the now plain-Jane 13900K by about 4 percent in some tasks. It’s also possible the new KS chip might offer a small advantage elsewhere, too. Companies typically sort CPUs based on quality, a process called “binning” that usually means the the top binned chips are the cream of the crop, which brings other qualities besides the best stock speeds.

For Intel, however, it gives the company something to crow about over the competition. Humans oddly care a lot about the big round numbers—it’s even said that 6GHz is more eye catching than, say, 6.2GHz to the average person. In other words, it’s really all psychological, but also a point of pride to both companies who have been engaged in a slug fest for years over desktop processor performance.

The Core i9-13900KS will likely go toe-to-toe with AMD’s new Ryzen 9 7950X3D chip, which was announced at CES. AMD has yet to announce a price and availability date, giving Intel a clear runway for its Core i9-13900KS when it goes on sale today.