iQoo Neo 7 SE is inching closer to launch as the promotional image of the smartphone has surfaced online. The leaked promo image mostly aligns with all the rumours and speculations that have cropped up around the phone recently. The newly leaked renders suggest three colour options and a few other specifications for the iQoo Neo 7 SE. The new iQoo Neo-series smartphone could pack Samsung’s E5 AMOLED display and be powered by the MediaTek Dimensity 8200 SoC. It is seen to carry a rectangular rear camera module, housing multiple sensors.

A Weibo user (via Techgoing) posted an alleged promo image of the upcoming iQoo Neo 7 SE. The iQoo handset is seen in three colour options – Impression Blue, Geometric Black, and Pop Orange. The leaked poster suggests an AMOLED E5 display for the handset. It is shown to be powered by the MediaTek Dimensity 8200 SoC. The rear panel of iQoo Neo 7 SE is seen with a multiple-camera module with support for optical image stabilisation (OIS). Further, the leaked poster suggests a 5,000mAh battery with 120W fast charging support on the upcoming smartphone.

A previous leak mentioned that the latest Neo-series phone could come in 8GB, and 12GB RAM options. It is tipped to feature a 50-megapixel main camera with optical image stabilisation (OIS). The iQoo Neo 7 SE could be launched by the end of this year. Since there’s no official announcement from iQoo yet, these details should be considered with a pinch of salt.

The iQoo Neo 7 SE is believed to debut as a slightly toned-down version of the iQoo Neo 7 that was launched in October in China with a starting price tag of CNY 2,699 (roughly Rs. 30,800).

The iQoo Neo 7 sports a 6.78-inch full-HD+ Samsung E5 AMOLED with a 120Hz refresh rate. It is powered by a MediaTek Dimensity 9000+ SoC, paired with up to 12GB of LPDDR5 RAM. It has a 50-megapixel triple rear camera setup and a 16-megapixel selfie camera. It packs a 5,000mAh battery with 120W fast charging support.

Samsung AX46: The Best Air Purifier in the Market? 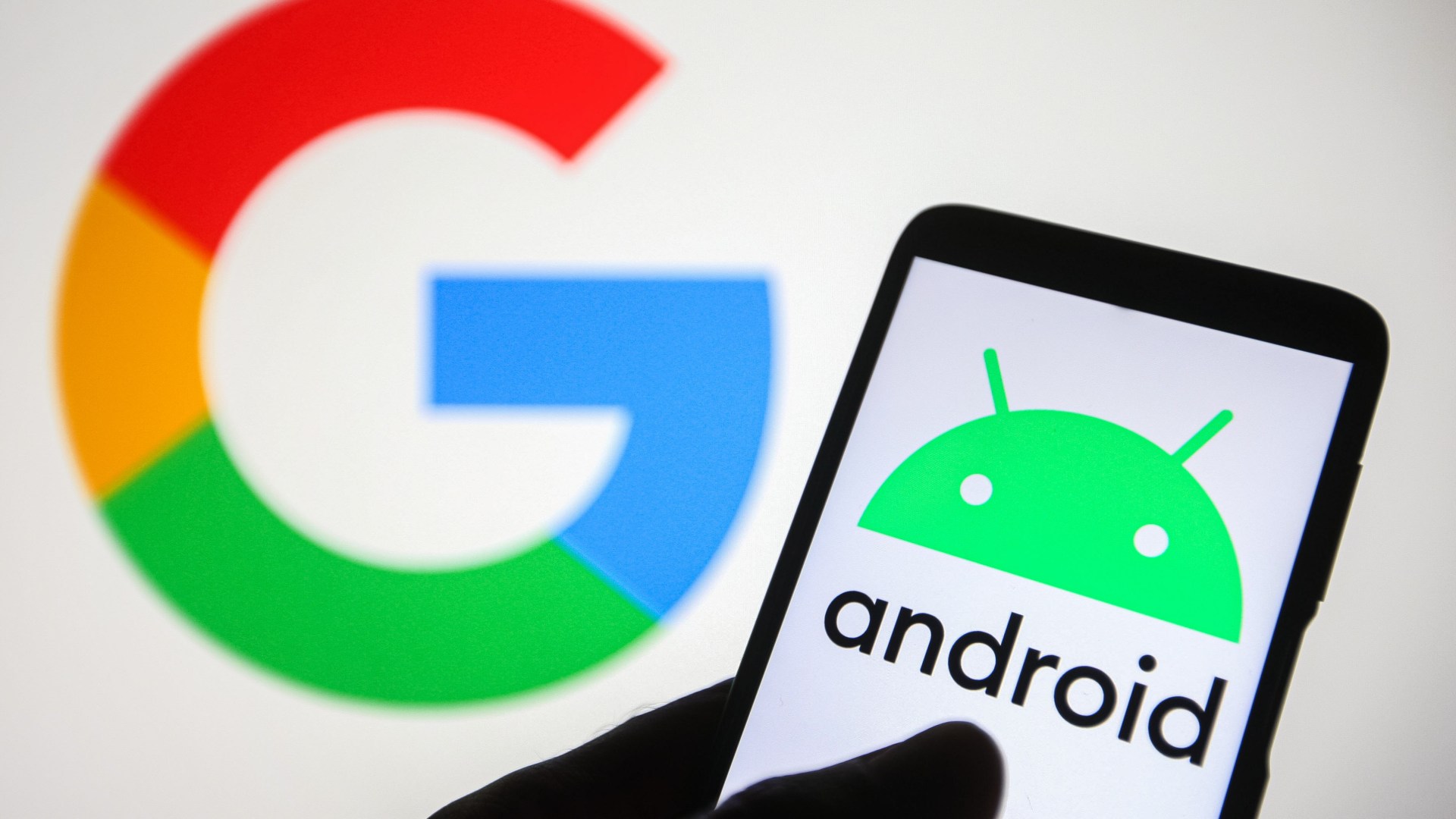