A PADDLEBOARDER who lost her phone at sea found it when it washed ashore more than a year later — and it was in full working order.

Clare Atfield, 39, dropped her Apple iPhone 8+, which was in a waterproof bag, while out on her board in August last year.

It washed up this month on a nearby beach where it was found by dog walker Bradley Cotton.

The case contained a medical card which had Clare’s mother’s details on so the dog walker was able to track down Clare and return her handset.

“It had not actually travelled that far, strangely. 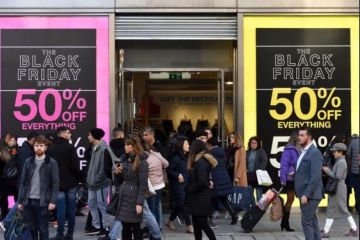 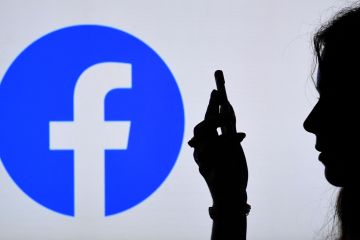 “I started paddleboarding in April 2021 and always kept my phone around my neck.

“I had been paddleboarding quite far out to sea but I fell off my board.

“I got back on and kept going — but then realised I had lost my phone.

“It was quite far out to sea but it was inside one of those phone protection cases so it must have sunk and just stayed there.”

Single mum-of-two Clare was shocked when Bradley, a phone shop worker from Southsea, let her know that he had found it.

She said: “I never expected to see it again. I can’t believe it still works. 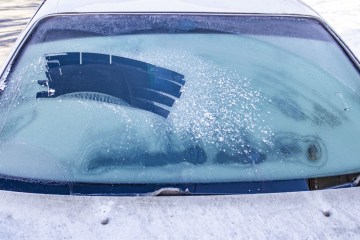 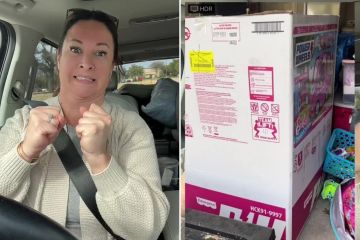 “The back is completely smashed, so you would have thought water would have got in.

“I’m stunned more damage wasn’t caused to it, especially how rough the sea can get down there.” 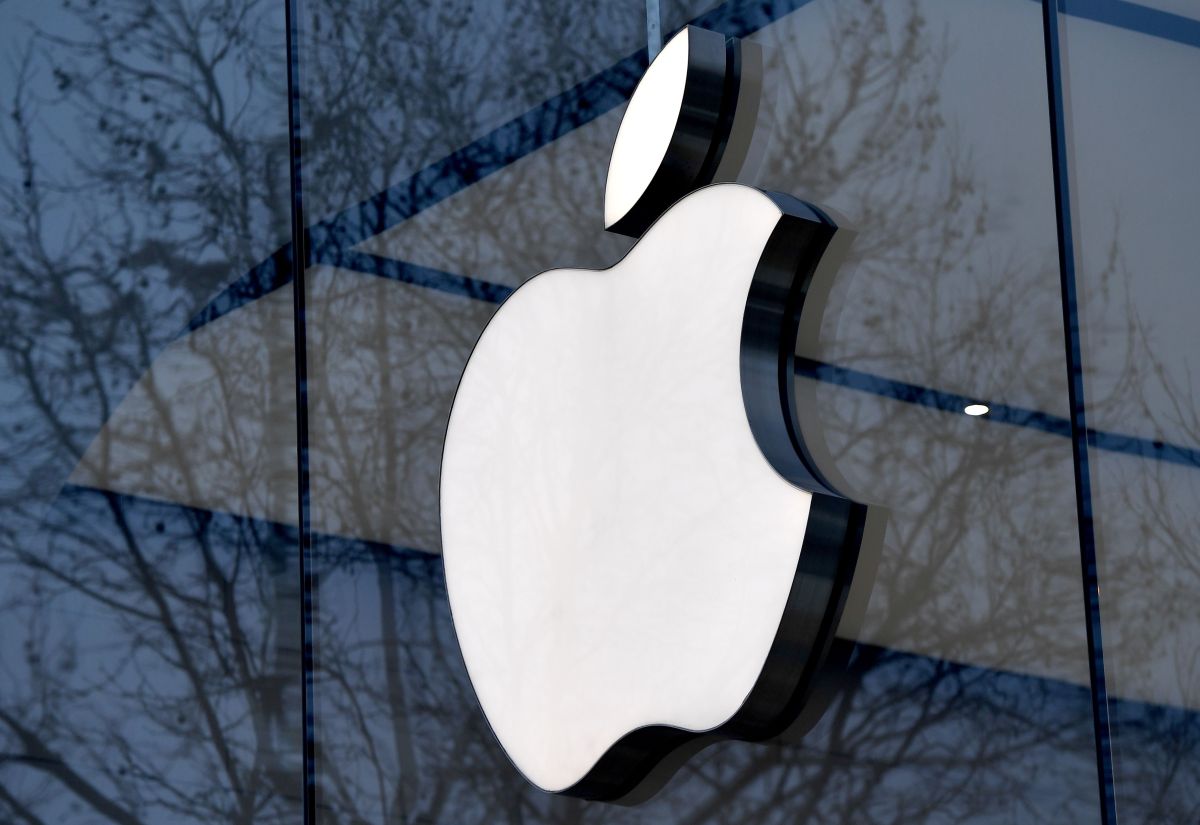 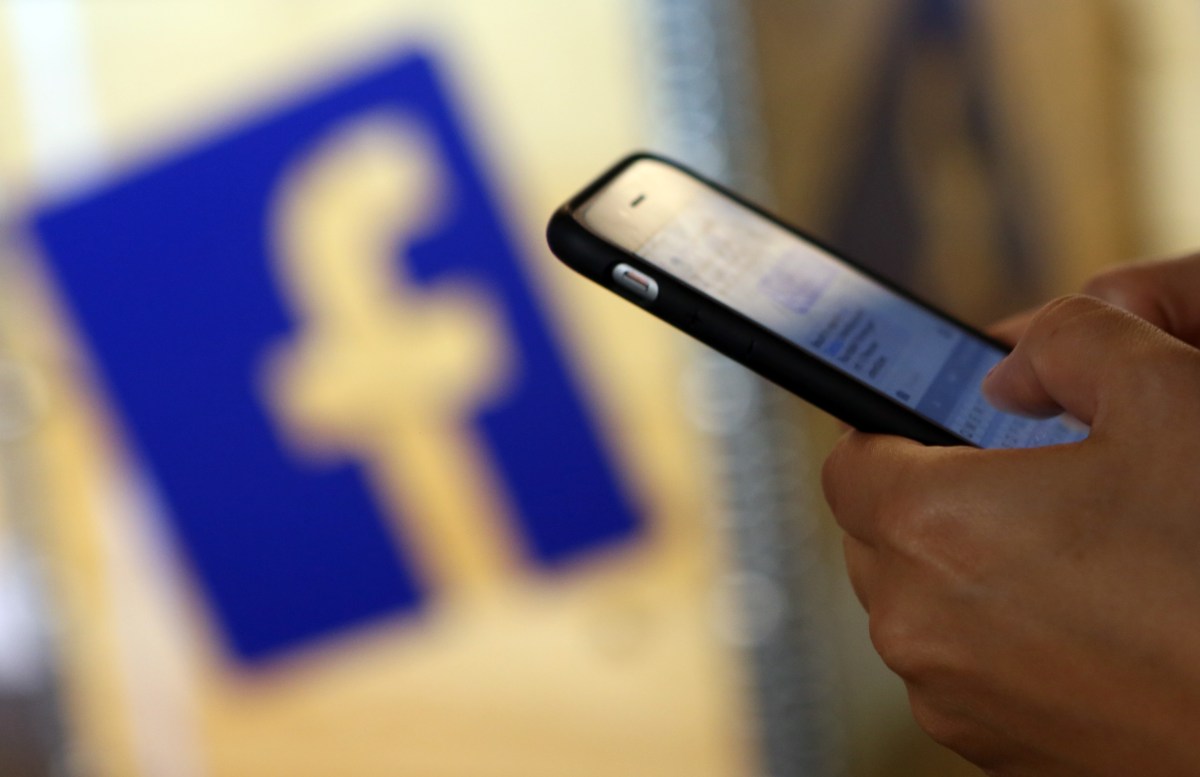