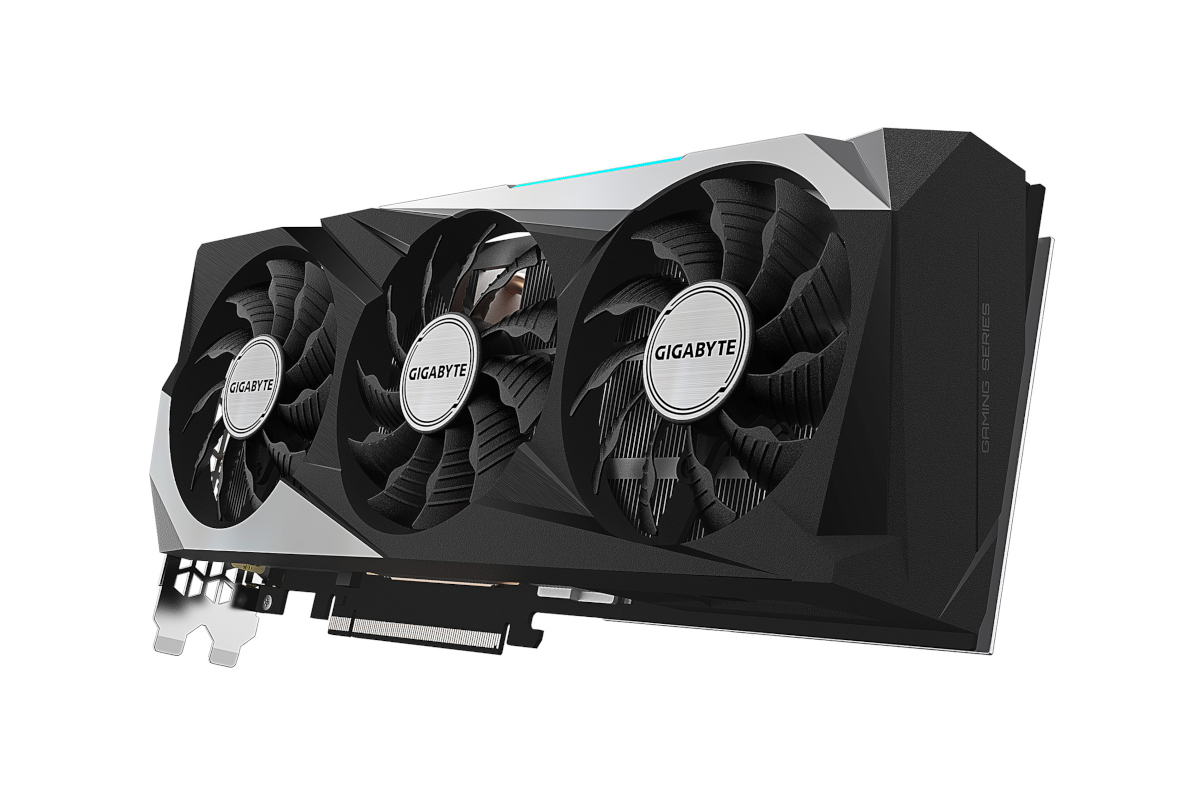 Calling all hardcore gamers! It’s a good day to pick-up a solid graphics card for 4K and 1440p gaming. Newegg is selling the Gigabyte AMD Radeon RX 6900 XT Gaming OC 16G for $720. That’s $450 off the original MSRP and a great price for this graphics card, especially as we exit the graphics card crypto nightmare of the last few years.

To get today’s special price, you need to use the promo code VGAGBET249 plus the $100 mail-in rebate after purchase. The upfront the price will be $820.

When we reviewed the 6900 XT, we gave it 3.5 stars. That score may sound iffy, but it was due to the value, especially when compared to competing cards such as Nvidia’s GeForce RTX 3090 and the Radeon RX 6800 XT. Those value concerns are less of an issue today with this seriously awesome deal.

“This is a fantastic graphics card, offering a premium metal-clad design, quiet acoustics, and the second-best average gaming performance in the world,” we said.

There are a couple of issues that might make this card a no-go for some. Ray tracing is limited to 1440p, for example. At the time of the review, the 6900 XT tended to get hotter than other graphics cards in its class. Still, if those aren’t objectionable issues for you, then this is an excellent deal.