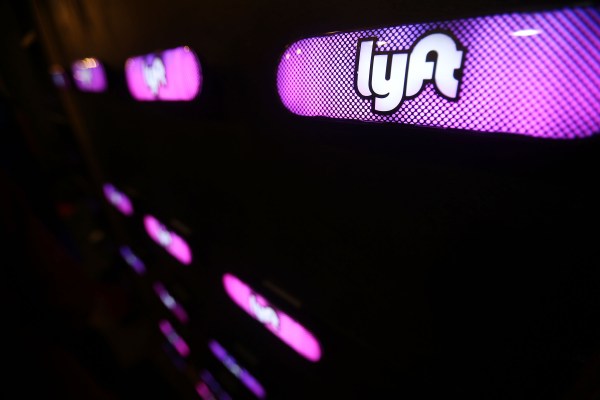 Lyft has been canceling job interviews this week and is reportedly on a hiring freeze in the U.S., according to anonymous professional network Blind.

The freeze affects all departments in the U.S. and should last into next year as the ride-hail giant continues to face economic uncertainty, according to Bloomberg, which was first to report.

The move comes after Lyft announced its decision to slow hiring in May in order to bring down costs and drive profitability as its stock continues to take a hit. Lyft’s share price has sunk more than 73% since the start of the year at the time of this writing.

In July, Lyft shut down its in-house car rental business and consolidated some of its vehicle driver support locations, which resulted in a layoff of nearly 60 employees. A few weeks later, during Lyft’s second-quarter earnings call, Elaine Paul, the company’s chief financial officer, said Lyft will be prioritizing R&D and reorganizing teams to stay focused on driving profitable growth. Given the recent hiring freeze and Paul’s comments last month, Lyft could be gearing up for further restructuring, with more layoffs to follow.

A Lyft spokesperson told Bloomberg the company had no plans for further layoffs, but that might change if economic conditions worsen — something Lyft is expecting, per its lowered guidance for Q3 and full-year revenue growth. During Lyft’s Q2 earnings call, the company said it’s preparing for macro headwinds like rising insurance costs due to inflationary pressures, which will likely impact its contribution margin in the third quarter.

Lyft did not respond in time to TechCrunch’s request for comment.