IF you’ve struggled to log onto your Outlook emails this morning you’re not alone.

Most of Microsoft’s major apps have been hit by an outage just as people log on for work in some parts of the world.

Is Microsoft 365 not working?

Microsoft 365 is Microsoft’s suite of online services used by millions across the world.

It includes things like Outlook email and messaging platform Teams.

These stopped working for many users around 7.30am GMT.

Which Microsoft 365 services are not working?

According to Microsoft, a number of its platforms have been affected.

This includes (and is not limited to):

The vast majority are used by businesses, so the timing couldn’t be worse.

Why is Microsoft 365 not working?

Microsoft said the cause of Microsoft 365’s outage is down to a “networking configuration issue”.

The company is looking for the “best mitigation strategy to address it without causing additional impact”.

There is no suggestion that Microsoft has been hacked.

“We’ve rolled back a network change that we believe is causing impact,” Microsoft tweeted.

“We’re monitoring the service as the rollback takes effect.”

When will Microsoft 365 be back online?

Microsoft hasn’t said when it expects service to be fully resumed for those unable to login.

The firm is posting updates on its Twitter page.

And it also has a service status page on its website.

So it’s worth keeping an eye on both of those.

How bad is the Microsoft 365 outage?

It’s not clear how many users have been affected by the Microsoft 365 outage.

People began tweeting about it around 7.30am GMT.

Users from across Europe and India were talking about it. 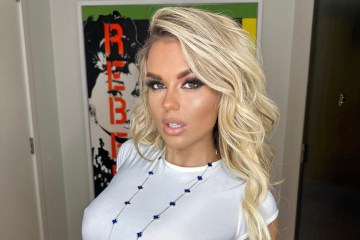 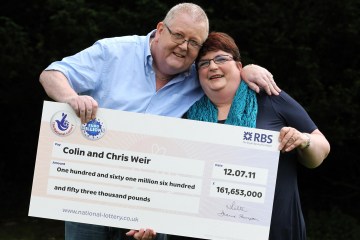 The issue also spiked on the Down Detector site.