Microsoft today announced that it’s extending its partnership with OpenAI, the startup behind art- and text-generating AI systems like ChatGPT, DALL-E 2 and GPT-3, with a “multi-year, multi-billion-dollar” investment. OpenAI says the infusion of new capital — the exact amount of which wasn’t disclosed — will be used to continue its research and “develop AI that is increasingly safe, useful and powerful.”

OpenAI will remain a capped-profit company as a part of the deal. Under the model, backers’ returns are limited to 100 times their investment — or possibly less in the future.

In a blog post, Microsoft said that it will increase its investments in the development and deployment of specialized supercomputing systems to accelerate OpenAI’s AI research and deploy OpenAI’s AI systems across its consumer and enterprise products while “introducing new categories of digital experiences built on OpenAI’s technology.” The tech giant’s Azure cloud platform will continue to be OpenAI’s exclusive cloud provider, powering all of the startup’s workloads across research, products and API services.

The efforts build on Microsoft and OpenAI’s years of close collaboration. In 2019, Microsoft announced it would invest $1 billion in OpenAI to jointly develop new technologies for Microsoft’s Azure cloud platform and to “further extend” large-scale AI capabilities. In exchange, OpenAI agreed to license some of its intellectual property to Microsoft, which the company would then commercialize and sell to partners, and to train and run AI models on Azure as OpenAI worked to develop next-generation computing hardware.

In 2020, Microsoft announced that it’d built an Azure-hosted, OpenAI-co-designed supercomputer that at the time was among the most powerful machines in the world. Then in 2021, Microsoft launched the Azure OpenAI Service, an offering designed to give enterprises access to OpenAI’s AI systems including GPT-3 along with security, compliance, governance, and other business-focused features.

“We formed our partnership with OpenAI around a shared ambition to responsibly advance cutting-edge AI research and democratize AI as a new technology platform,” Microsoft CEO Satya Nadella said in a statement. “In this next phase of our partnership, developers and organizations across industries will have access to the best AI infrastructure, models, and toolchain with Azure to build and run their applications.”

Sources previously reported that Microsoft was looking to net a 49% stake in OpenAI, valuing the company at around $29 billion. Under the terms of one rumored arrangement detailed by Semafor, Microsoft would receive three-quarters of OpenAI’s profits until it recovers its investment, with additional investors taking 49% and OpenAI retaining the remaining 2% in equity.

OpenAI is under pressure to turn a profit on products like ChatGPT. The startup expects to make $200 million in 2023, a pittance compared to the billions of dollars that have been invested in it so far.

“The past three years of our partnership have been great,”OpenAI CEO Sam Altman said in a press release. “Microsoft shares our values and we are excited to continue our independent research and work toward creating advanced AI that benefits everyone.” 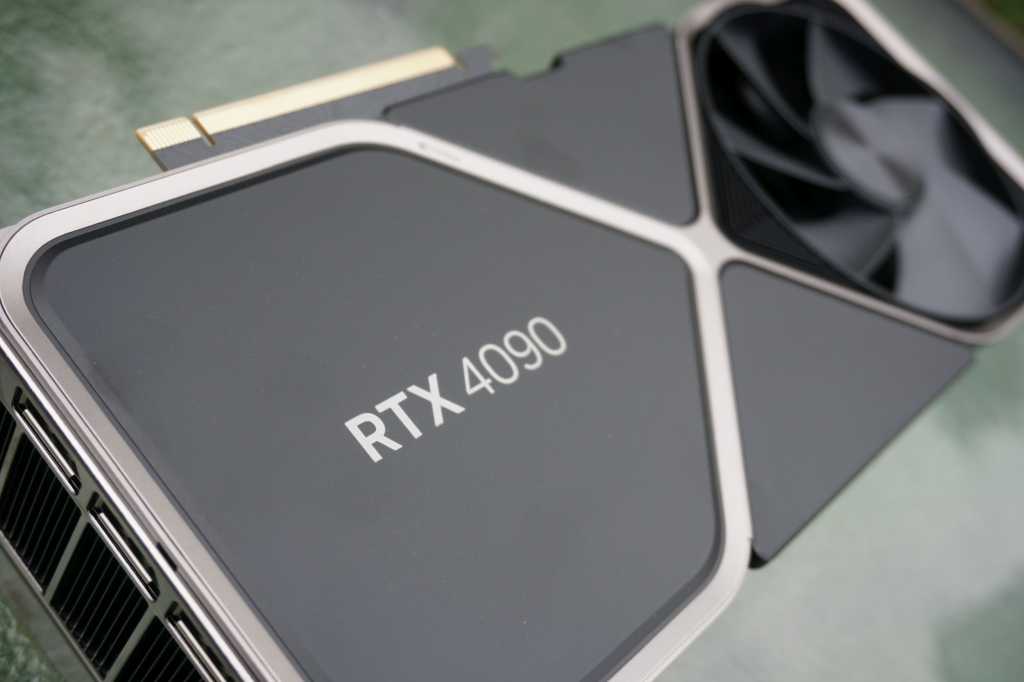