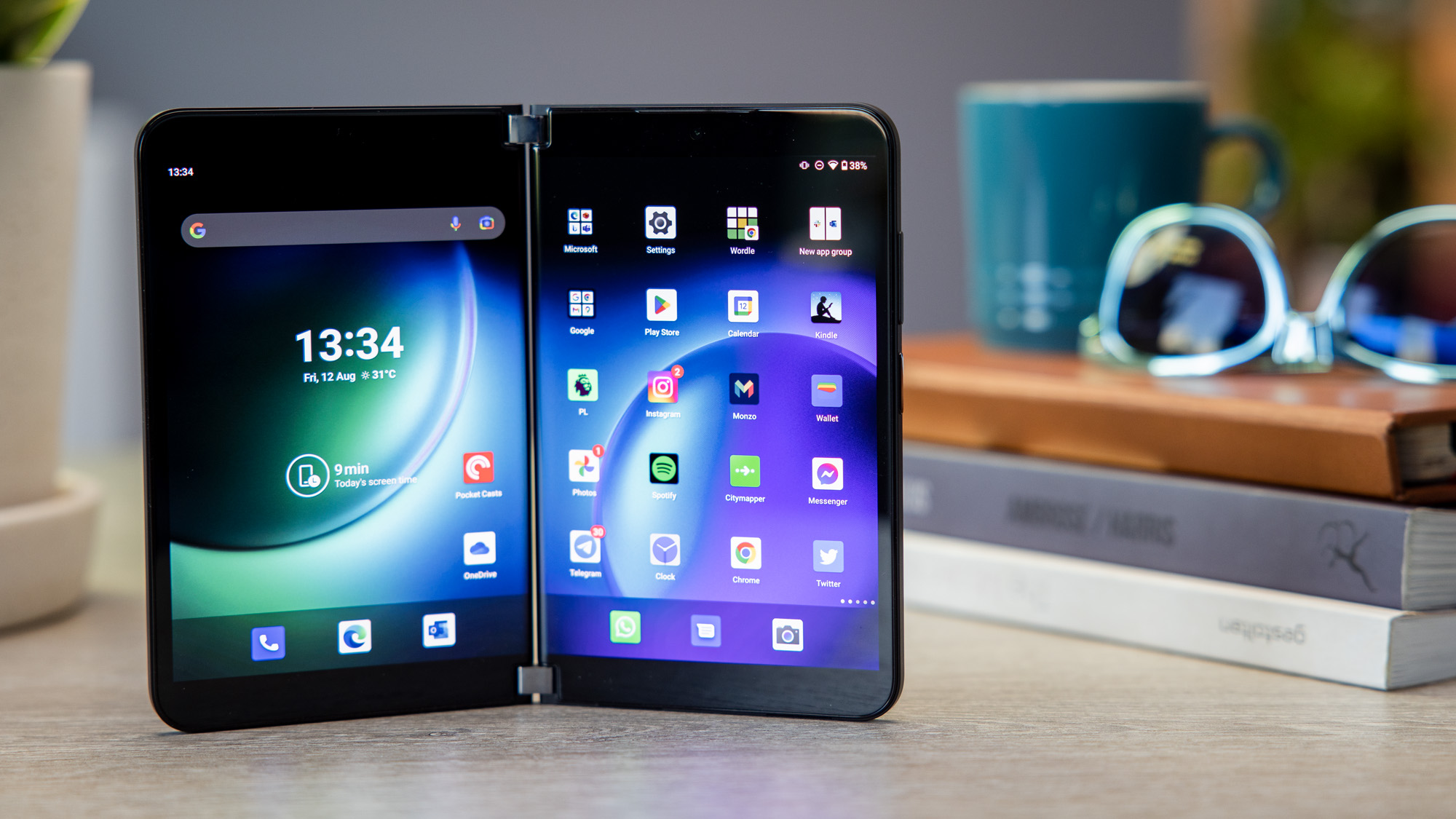 Microsoft’s next-gen Surface Duo phone may actually be a single-screen device, according to a Tuesday report—and that’s probably for the best.

Windows Central’s sources say that the “Surface Duo” may actually be a foldable phone using a single screen rather than the dual screens that defined the Duo name. While Microsoft originally planned a dual-screen Duo as their next-gen Surface Duo 3, that device has been scrapped, the site reports.

Though my review of the Surface Duo 2 was middling, I kept using the device for months afterwards, just so I could fully experience its strengths and weaknesses. Everything that the review stated is still valid, but I found that over time I just fell out of love with the two screens. Yes, in certain scenarios the Duo 2 excelled, such as placing Mail on one screen and the Calendar app on another.

But in many cases, the two apps simply were random pairings, and not complementary. In this case, swapping from one random app to another felt arbitrary, and I never felt confident enough in the controls to trust that the phone understood what I wanted it to do. That uncertainty extended to the context switching between landscape and portrait mode, which altered the interface, but not always. For example, I really liked being able to flip open the top screen and watch a sporting event on the ESPN app, in landscape mode. But while the Twitter app or messaging would open on the other screen, the keyboard wouldn’t. That meant that it didn’t offer much of an advantage over any of the other traditional single-screen phones I had available.

I have no idea if a traditional single-screen Microsoft-designed folding device like the Galaxy Fold will sell, though the Fold and its competition argue that the format is a success. Microsoft’s strength, however, has always been in its ecosystem of apps, and I would certainly expect that any device Microsoft launches will continue to be a showcase for what it has quietly and effectively done in the mobile app space. As for the hardware? That’s always seemed to be less important.

Unfortunately, that’s a lesson that Microsoft has had difficulty learning—Windows Mobile was a cult classic, but it ran a distant third to Android and iOS. When Microsoft shifted over to compete with the vast ecosystem of Android phones, it thought that the Duo’s dual screens would be enough to differentiate it. They were not. Now Microsoft will have to come up with something unique to differentiate its offering from the other folding phones that are already established within the market.