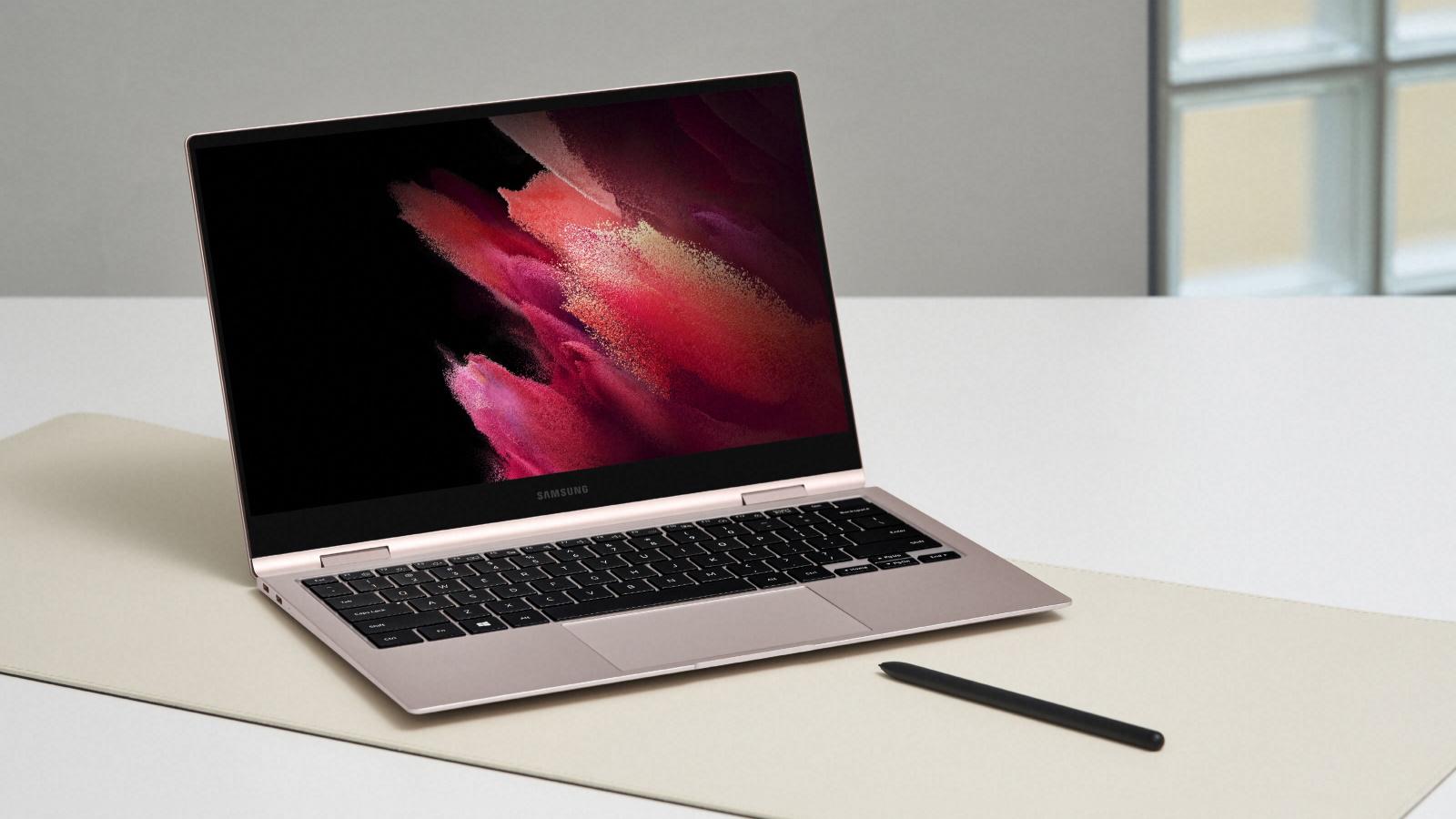 Samsung’s display business has revealed that its new Galaxy Book laptops will include OLED displays with 120Hz resolution.

Samsung has confirmed that it will be holding its Samsung Unpacked launch event on February 1 in San Francisco. On Monday, Samsung Display revealed some of the characteristics of its upcoming Galaxy Book laptops, though the company did not specifically confirm any of the Galaxy Book models that Samsung will presumably unveil.

OCTA stands for On-Screen Touch AMOLED, the technology that Samsung first applied to its Galaxy phone lineup. While OLED panels generally improve the visual display contrast — OLED panels feature pixels that are individually lit, so that pixels that are “off” generate perfect blacks — the OCTA technology improves the manufacturability of the panel itself. Specifically, OCTA technology removes the touch layer of the panel and integrates that sensor into the panel itself. That thins the panel by about 6 to 11 percent, according to Samsung, and makes it easier and greener to manufacture.

Based on what we saw from CES, we’ve concluded that 2023 is the cusp of a revolution in both miniLED and OLED technologies for PC monitors. Samsung has been on the forefront of OLED monitor production for years, though CES 2023 revealed that Asus has gone all-in on OLED displays as well, even 3D versions. Samsung Display apparently is confirming that Samsung Electronics will continue that trend, with its first 120Hz panels in the Galaxy Book lineup for gaming and/or content creation, potentially at a 3K resolution.

Samsung Display is apparently implying that at least one of its high-end Galalxy Book laptops will have these new display features, but that’s yet to be verified. To date, only content-creation laptops like the Microsoft Surface Laptop Studio have boasted a 120Hz display. Adding this feature to the Galaxy Book lineup will shake things up.