It’s been a tumultuous time at Salesforce recently, and it’s not getting any quieter soon. The Wall Street Journal reported last night that the company now needs to deal with activist investor Elliott Management.

Elliott confirmed that it has taken a multibillion stake in Salesforce, and shared this comment from Jesse Cohn, Managing Partner at Elliott:

“Salesforce is one of the preeminent software companies in the world, and having followed the company for nearly two decades, we have developed a deep respect for Marc Benioff and what he has built. We look forward to working constructively with Salesforce to realize the value befitting a company of its stature,” he said in a statement.

You can take from that what you will, but Elliott typically takes a stake in a company to make changes in the way the company operates with the goal of cutting costs and increasing shareholder value. In some cases, it tries to push CEO changes or even selling the company, although that seems less likely in this case.

Elliott is not the lone activist investor, however. Starboard Value also took what was described as a significant stake in October, stating it wanted more operational discipline from the company. Elliott adds to the pressure. It’s not clear how having two activists in play at the same time will work out, or if the two firms’ strategies will align. Regardless, Salesforce CEO Marc Benioff could be occupied fending off challenges to the way he runs his business.

Firms like Elliott and Starboard are typically looking for belt tightening, something that Salesforce has undertaken on its own. CFO Amy Weaver outlined a goal of more efficient operating margins of 25% by FY 2026, per CNBC. One step the company has already taken is laying off 10% of its employees at the beginning of the month. It’s entirely possible that these firms could demand deeper cuts, adding to the uncertainty that already exists at the company.

It’s been a rough time for the CRM leader with a slew of bad news. Prior to the layoffs, it announced that key executives including co-CEO Bret Taylor was leaving the company at the end of this month. Soon after, Stewart Butterfield, co-founder and CEO at Slack, the company Salesforce acquired for $28 billion at the end of 2020, announced that he too was stepping down.

The company reported revenue of over $7.8 billion, up 14%, and 19% in constant currency, which takes into account the strong dollar for revenue reported from overseas. Still, that was down from 27% growth the prior year, but at a time where all software companies are struggling in an uncertain economic environment.

TechCrunch requested a comment from Salesforce, but has yet to hear back prior to publication. If that changes, we will update the article.

Microsoft, Amazon, Other Tech Firms Cut Jobs at Second-Highest Pace on Record in US 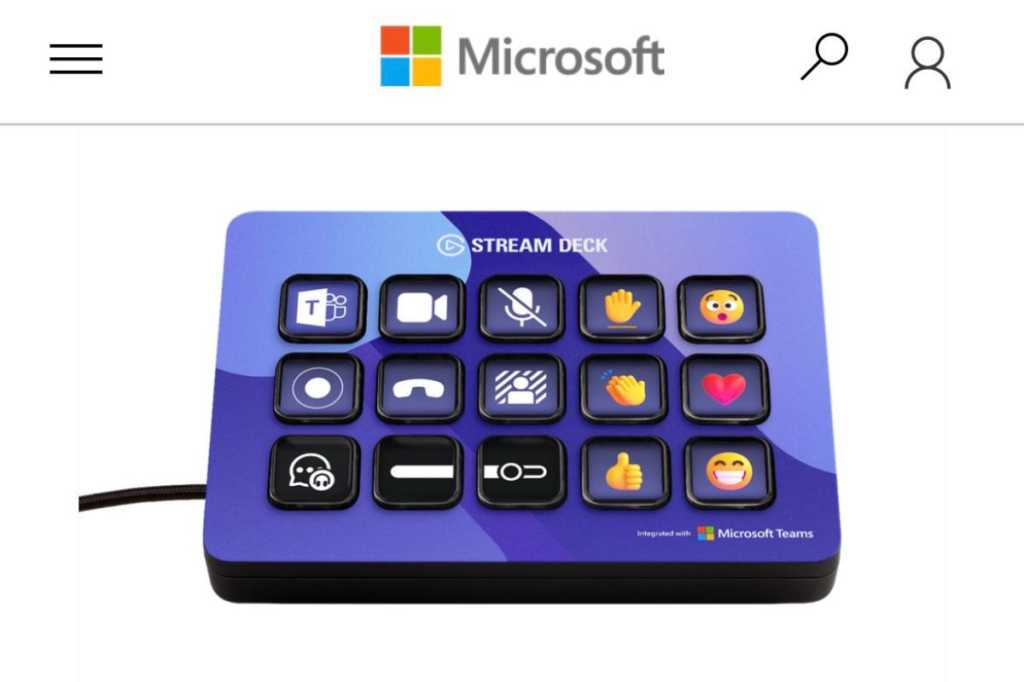