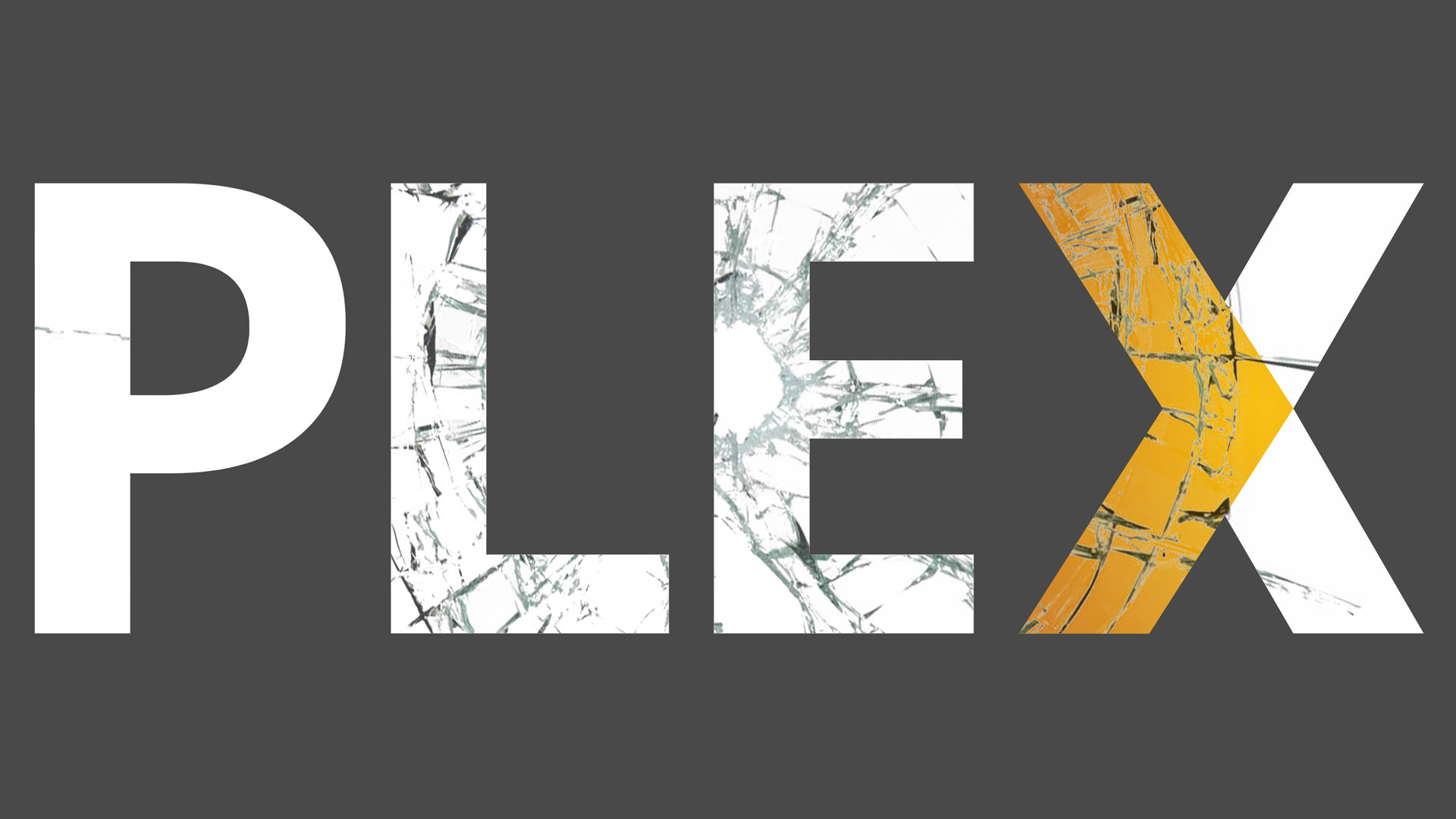 Plex is one of those services that hardcore nerds absolutely love. It’s also getting a much higher profile these days, thanks to a series of feature additions like built-in free streaming TV. That profile appears to have attracted the wrong kind of attention. According to an email sent to users, Plex was hacked, and whoever did it made off with “emails, usernames, and encrypted passwords.”

That’s fairly typical as data breaches go, and there’s no indication that more sensitive data has gone missing, as noted by The Verge. Plex promises that, as far as it can tell, credit card numbers and other payment data wasn’t affected. Users’ private media libraries were apparently not compromised as part of the attack.

That being said, with usernames and (possibly, but unlikely) passwords it’s certainly possible for someone to get into said libraries. So if Plex hasn’t flagged your account for a password reset already, you might just want to do it manually. Oh, and while you’re at it, use a password manager already: the semi-randomized generators and encrypted storage are a lot better than going with your mom’s maiden name and your pet’s birthday. Check out our guide to password managers if you need a little help.