Poco launched the Poco C50 entry-level smartphone in India last week. It is now believed that the company could launch another Poco C-series smartphone soon. A reliable tipster now claims that the Poco C55 could soon be on its way to the global market. Interestingly, the tipster suggests that this smartphone could be a rebranded version of the Redmi 12C that recently debuted in China. The Redmi 12C is a budget offering that sports a 6.71-inch HD+ display with a teardrop notch on the front.

Tipster Kacper Skrzypek (Twitter: @kacskrz) mentions in a recent tweet that the Redmi 12C will be launched globally as the Poco C55. This entry-level smartphone is also expected to arrive in India. The Redmi C series smartphones are all believed to be rebadged versions of Redmi handsets. Even the Poco C50 that was recently launched in India is said to be a rebadged [Redmi A1+].

If the Poco C50 is indeed a rebadged Redmi 12C, then it would boast similar specifications as the latter handset. To recall, the Redmi 12C features a 6.71-inch HD+ display with 500 nits of peak brightness. Under the hood, the handset packs an octa-core MediaTek Helio G85 SoC, coupled with a Mali-G52 GPU.

The Redmi 12C features a 50-megapixel dual rear camera setup with LED flash. There is also a fingerprint sensor mounted on the back. This smartphone gets a 5-megapixel front-facing camera as well. It features up to 6GB of LPDDR4x RAM and up to 128GB of eMMC 5.1 flash storage, which can be expanded via a microSD card (up to 512GB).

It gets a 5,000mAh battery with support for 10W wired fast charging. The Redmi 12C features a 3.5mm headphone jack and a micro-USB port. This smartphone is offered in Shadow Black, Sea Blue, Mint Green, and Lavender colours. 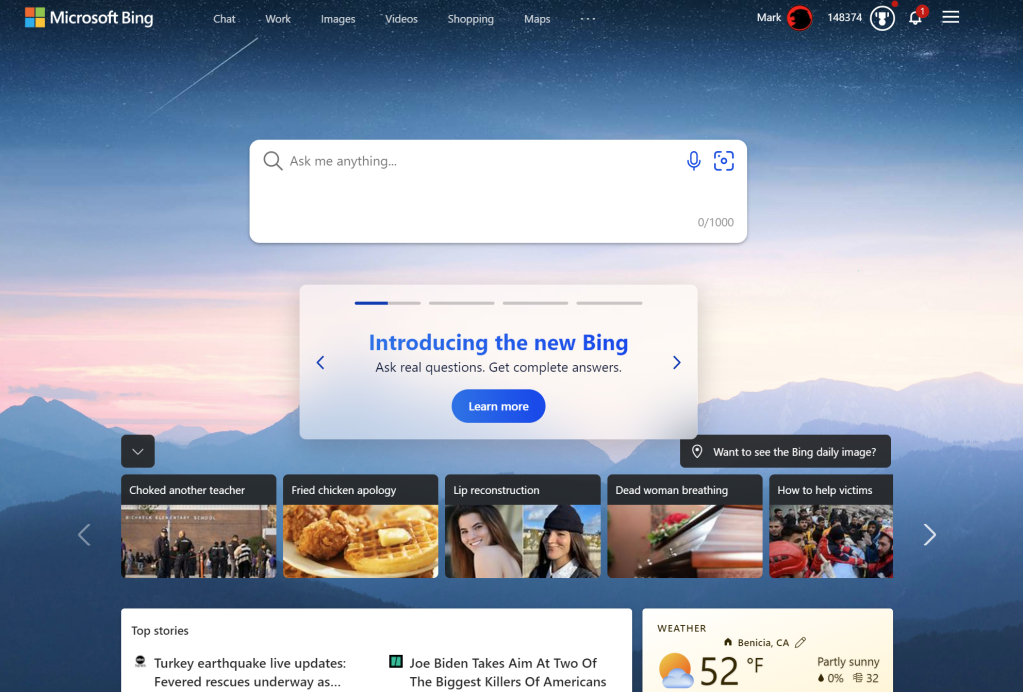 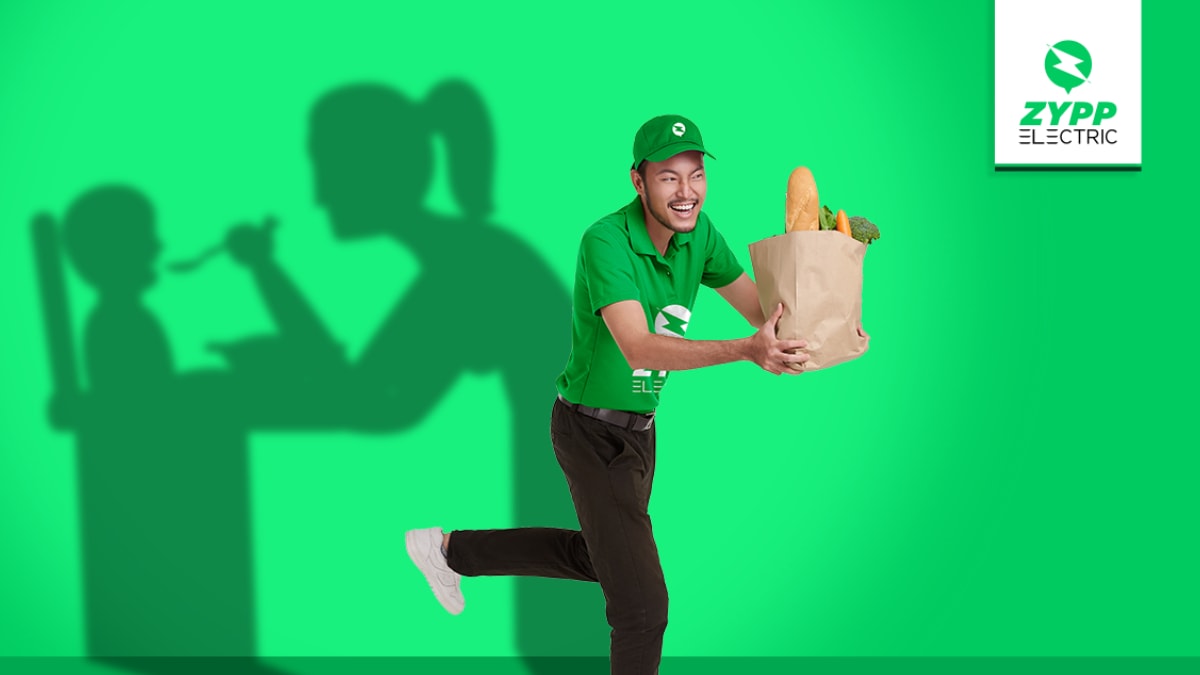 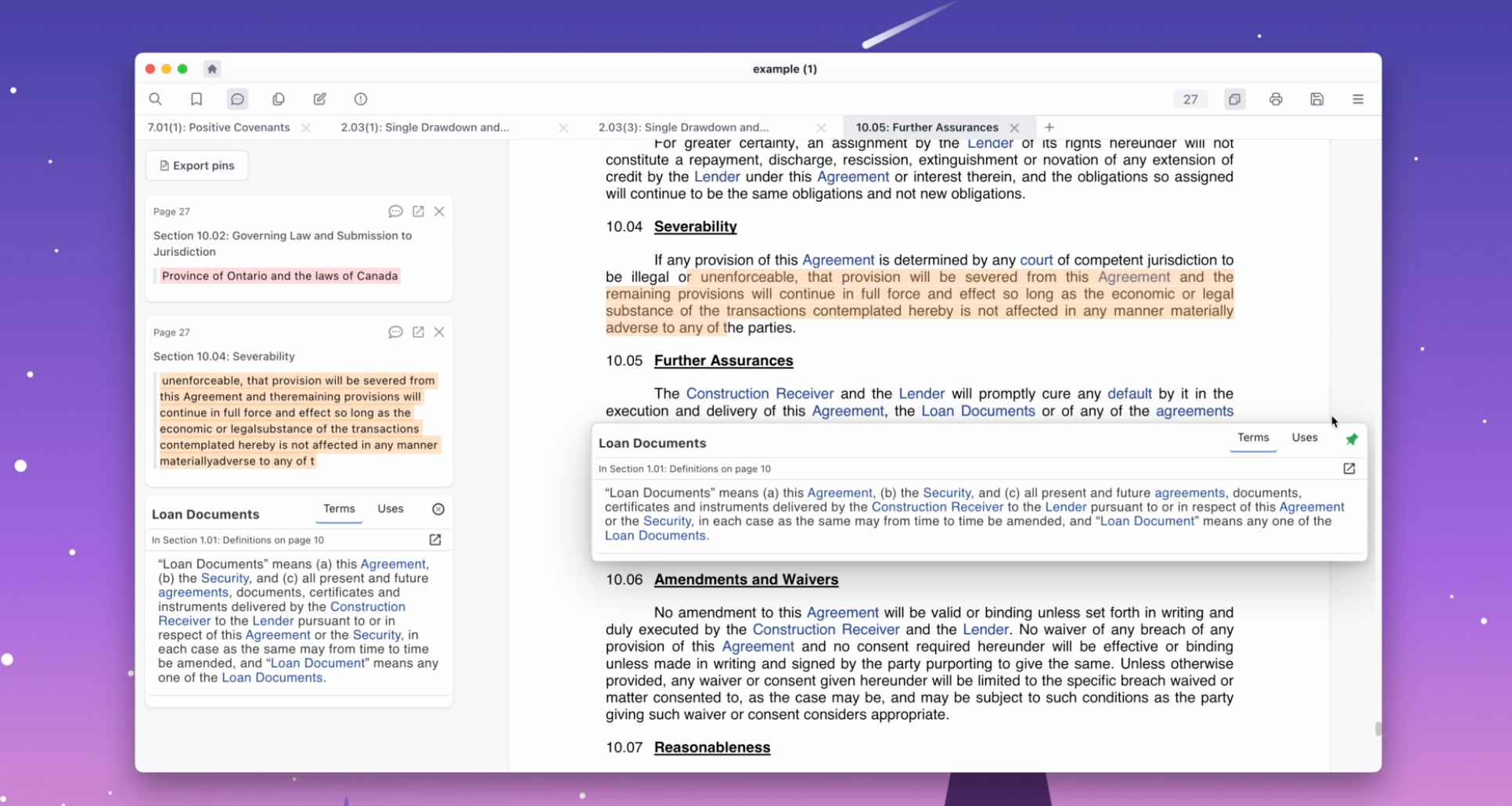