Here is how to watch it and what we are likely to see.

What will be featured in August’s Pokémon Presents?

A large portion of the show will also be dedicated to the upcoming ninth generation games, Pokémon Scarlet and Pokémon Violet.

What time is Pokémon Presents?

The whole video will be around 20 minutes long, and starts at 2 p.m. British standard time, or 6 a.m. Pacific standard time today (August 3). 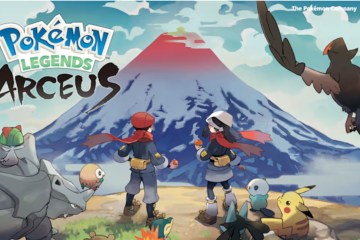 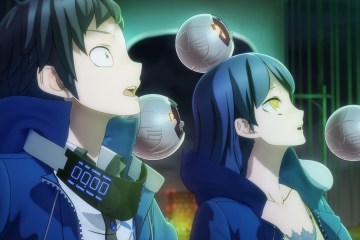 Where can I watch Pokémon Presents?

The videos will then be saved to these accounts so you can watch them later.

You can watch it live in the video below.

What do we know about Pokémon Scarlet and Pokémon Violet?

Fans are most excited to hear more news about Scarlet and Violet which will release on November 18 for the Nintendo Switch.

There have been two trailers for the upcoming games already, showing off the new protagonists, four person co-op play, and some new Pokémon.

The new region has been confirmed to be based on Spain and Portugal.

People have also speculated that the games will feature a past and future theme based on the look of the new professors and legendaries, as well as some of the names.

What news will be shown about the new Pokémon games?

Many have also been speculating what might be seen in the upcoming showcase.

It is likely that we will hear more about the upcoming region, including potentially a name.

We will also likely see a number of new Pokémon which could include new evolutions or regional versions of fan favourites.

It is also possible that Game Freak could introduce a new game mechanic similar to Dynamax, Z-moves, or Mega Evolutions, as it did in previous generations. 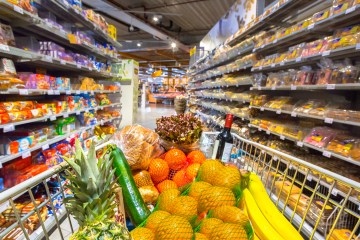 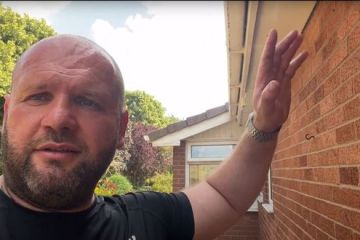 Fans will be hoping to see the final evolutions of the new starters: Sprigatitio, Fuecoco, and Quaxly.

However, this seems more unlikely, as these Pokémon are usually released closer to launch.