Realme GT Neo 5 will reportedly debut globally at the Mobile World Congress (MWC) 2023 tech event. Realme has confirmed that it will be among the first of its smartphones to come with the new 240W fast charging technology. In addition, there is believed to be a 150W fast-charging variant of this Realme smartphone as well. The two rumoured Realme GT Neo 5 variants recently surfaced on the TENAA database revealing their respective designs. Now, these listings have been updated with their specifications.

According to a PriceBaba report, the Realme GT Neo 5 will be unveiled at MWC 2023, which will be held from February 27 to March 2. Realme has confirmed that this smartphone will feature 240W fast charging support. However, the design and specifications are under wraps.

The Realme GT Neo 5 is expected to get two variants — RMX3708 with 240W fast charging and RMX3706 with 150W fast charging. Their design was recently leaked via TENAA listings and now their specifications have also surfaced.

Both Realme GT Neo 5 models appear to boast similar specifications. However, the RMX3708 model is said to pack a 4,600mAh battery and the RMX3706 variant could pack a 5,000mAh battery. The smartphone is expected to feature a 6.74-inch AMOLED display with a 1,240×2,772 pixels resolution.

It is said to pack an octa-core 3.0GHz chipset, which could be a Snapdragon 8+ Gen 1 SoC. For optics, the Realme GT Neo 5 may feature a triple rear camera setup, including a 50-megapixel main sensor, an 8-megapixel sensor, and a 2-megapixel sensor. There is believed to be a 16-megapixel selfie camera on the front. 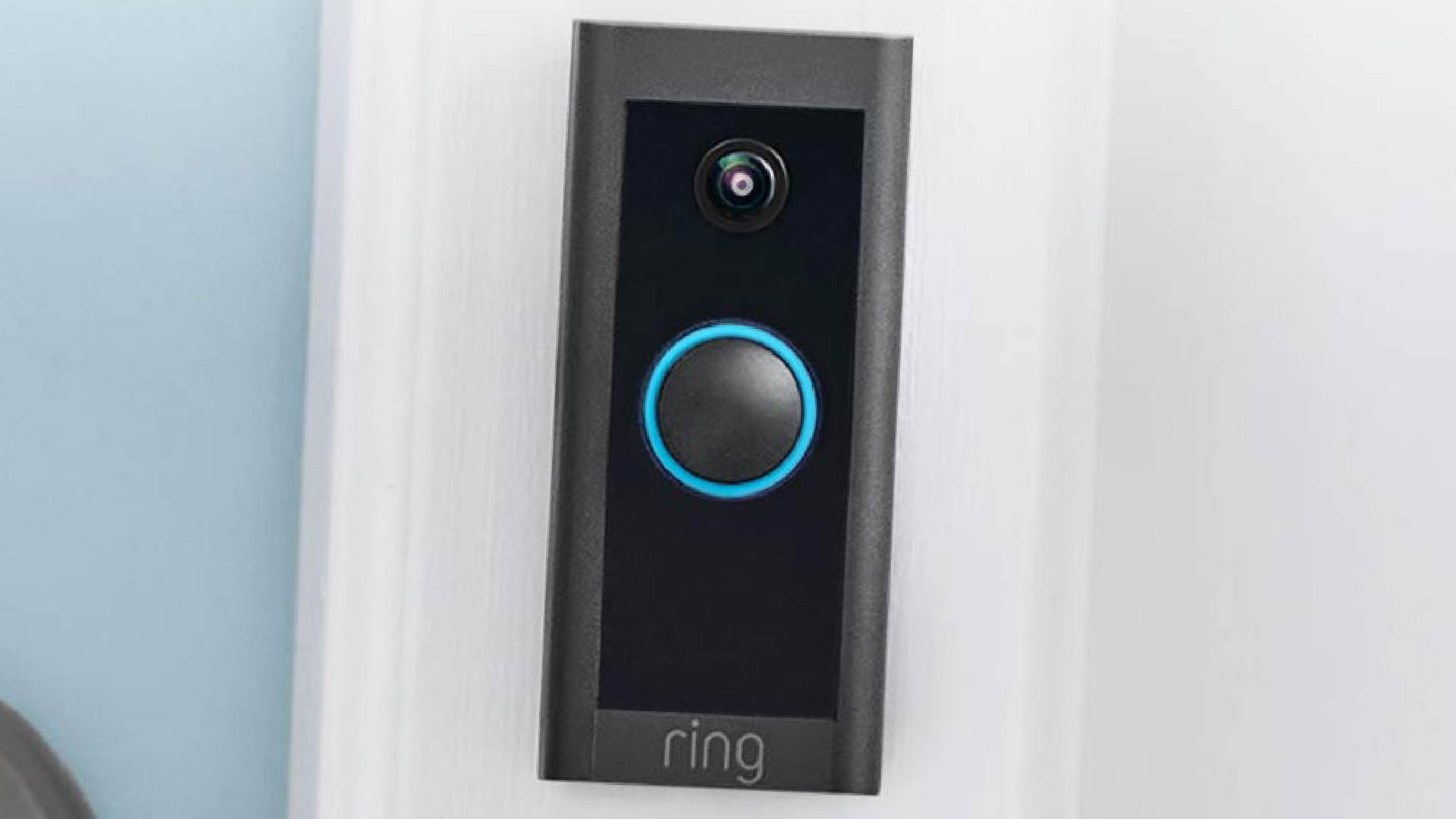 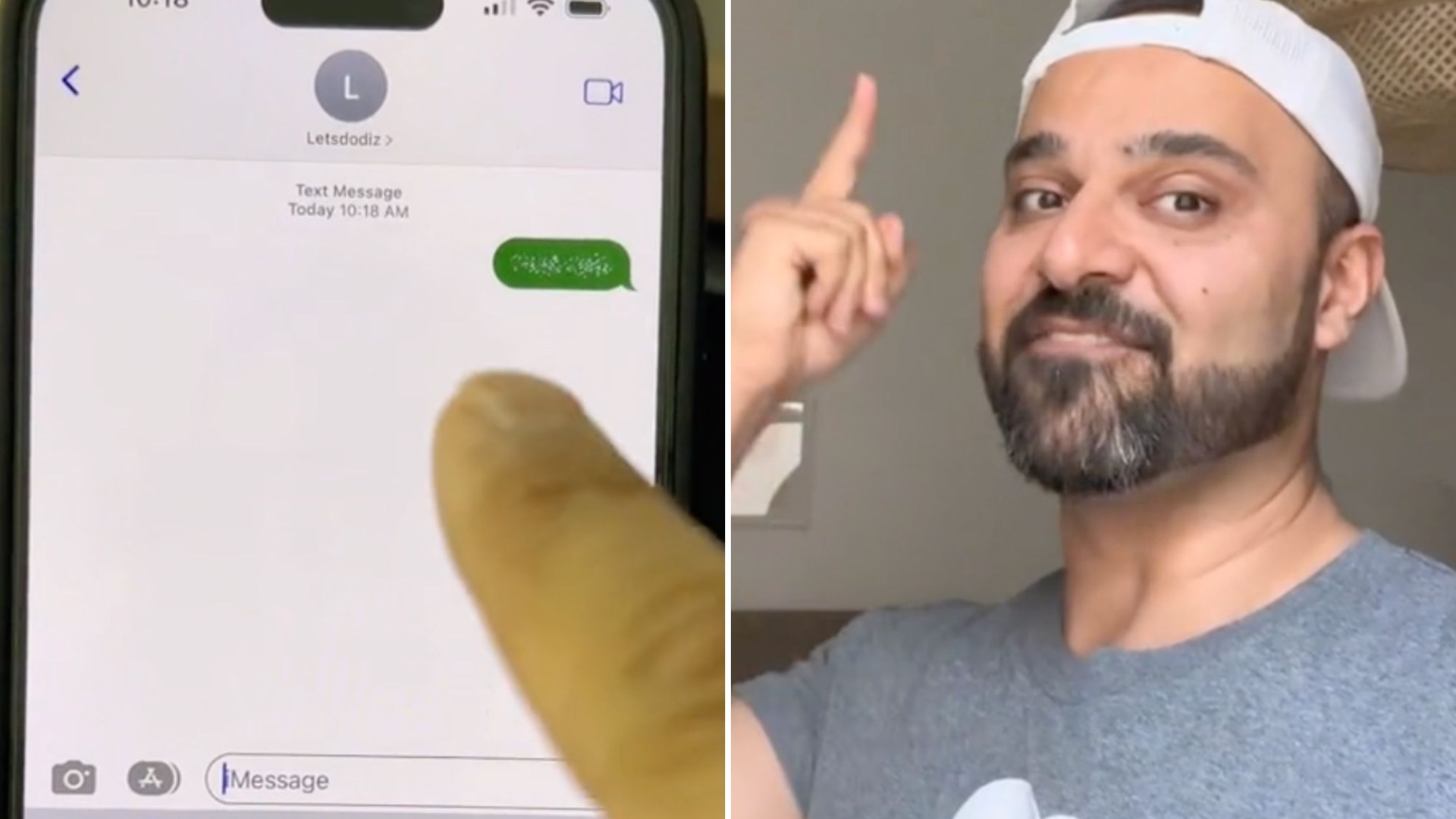