SAMSUNG looks set to continue its rivalry with Apple by launching another big Galaxy S smartphone.

Leaks of the South Korean tech giant’s next major smartphone have emerged online revealing what the Galaxy S23 Ultra could look like.

As with any early leak, we have to take it with a pinch of salt until things are confirmed by Samsung.

If true, the device could give the iPhone 14 Pro Max a run for its money.

According to Smart Prix, the display will be approximately 6.8-inches, which would be the same as its predecessor on paper. 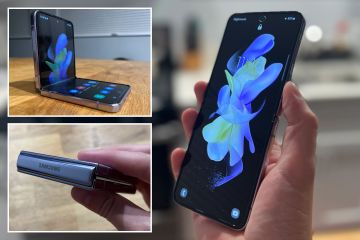 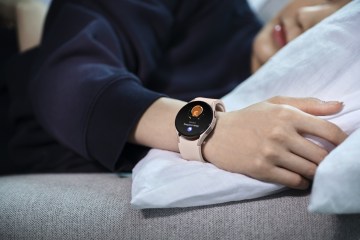 And the screen also has improvements in terms of brightness, colour accuracy and HDR performance.

It’s reported to have the “the slimmest bezel ever” for the S series.

Meanwhile, there are said to be changes coming to the rear camera sensors as well.

On the inside, a powerful new chip in the form of Qualcomm’s Snapdragon 8 Gen 2 processor will apparently feature, keeping things super speedy.

But on the surface, looks don’t appear too different from the Galaxy S22 Ultra.

We still have a wait on our hands for anything official. 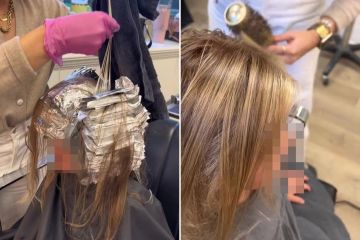 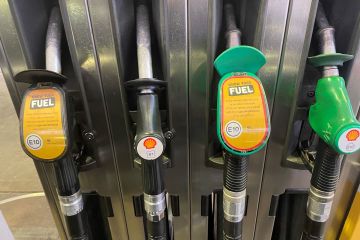 Samsung tends to reveal its flagship S devices early in the year.

So things could easily change before then. 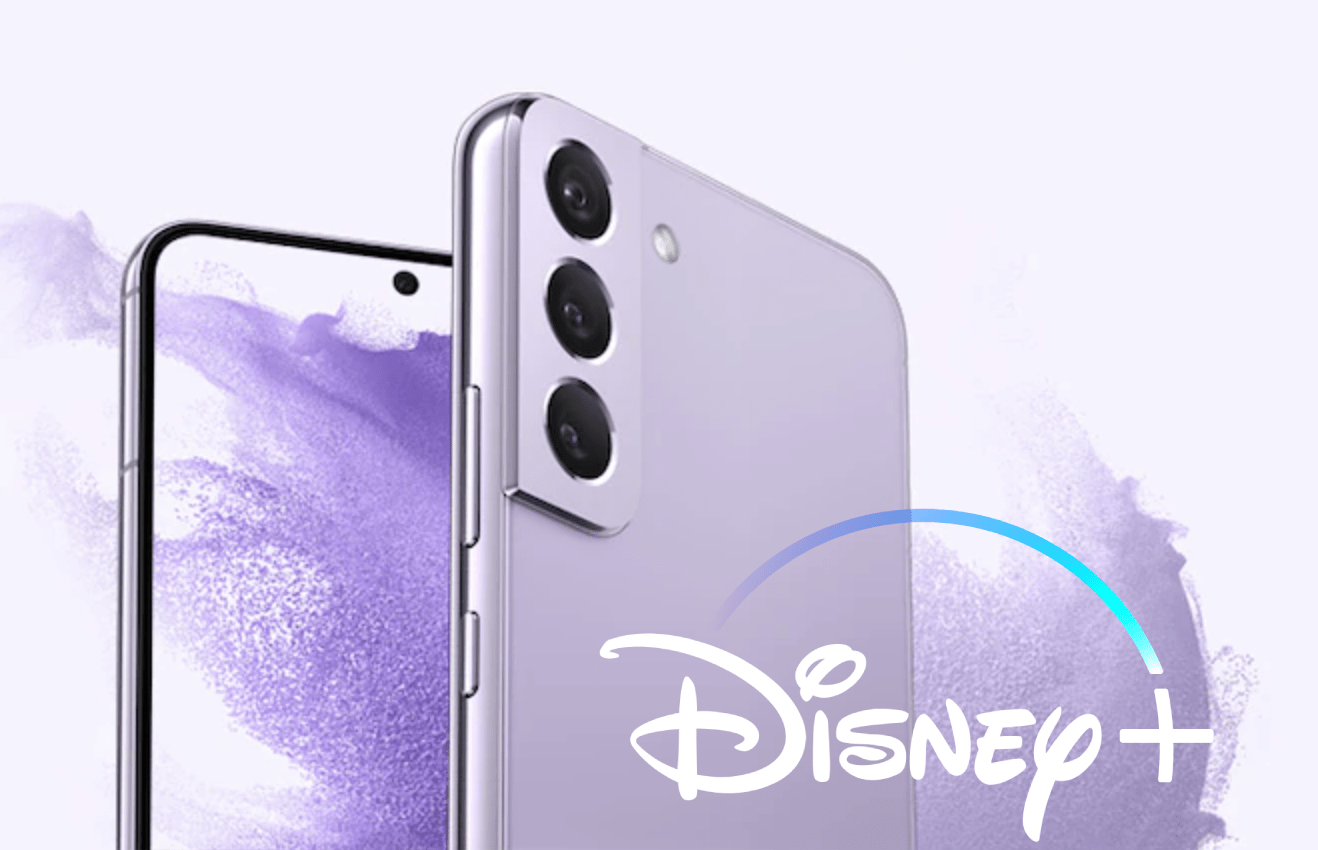 LastPass got hacked again, and this time it affects customers 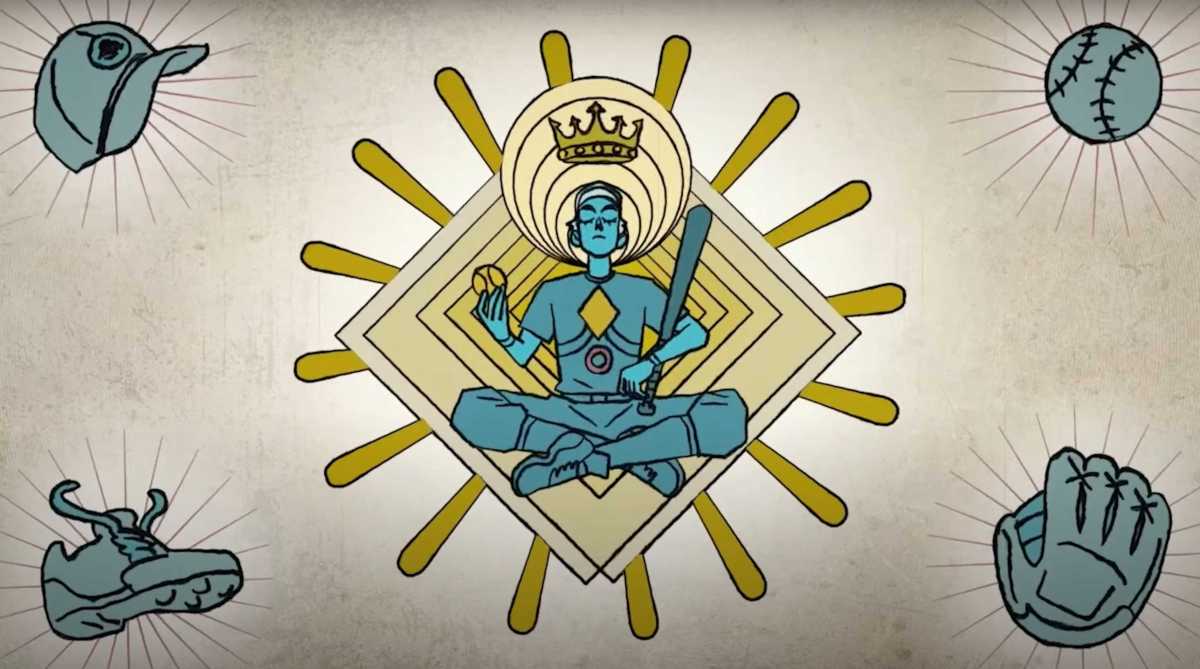 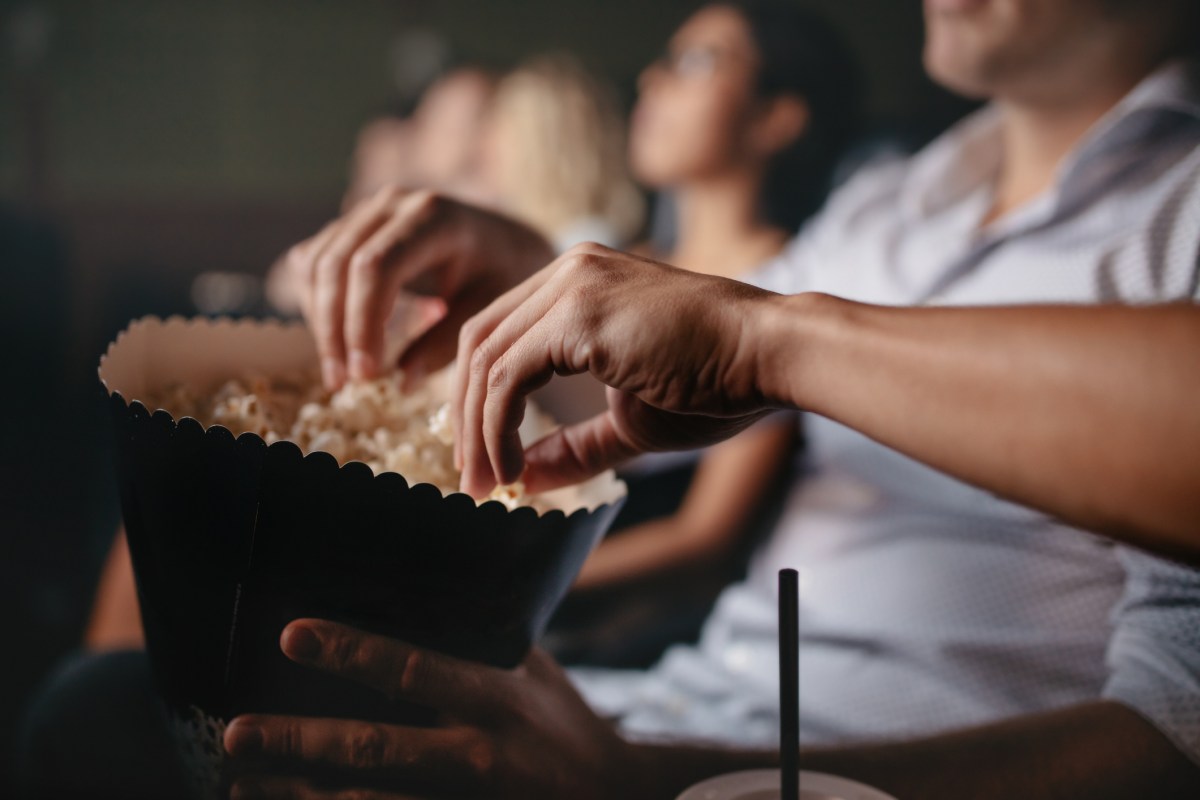