Samsung’s Galaxy S series used to be launched in two models in the past. There’s always been a standard model, followed by a Plus model with a bigger display and battery, while the rest of the hardware remains similar to the standard model. The manufacturer has been experimenting with the lineup since the Galaxy S10 when it introduced an additional Galaxy S10e and the Galaxy S10 lite in some markets. After this, the next major change was the introduction of the Galaxy S20 Ultra, which eventually led to the cancellation of the Galaxy Note series altogether. A report from a South Korean publication now claims that the company’s Galaxy Plus models could be the next ones to be cancelled in 2024.

The report states that Project DM2 does not exist for Samsung’s 2024 lineup and was probably initiated and cancelled at an earlier stage. This suggests that Samsung may have dropped the Galaxy S24 Plus model entirely. However, the publication also says that there is a chance that Samsung could add DM2 at a later date, depending on the state of the smartphone market.

Apple has reportedly seen poor sales of the iPhone 14 Plus model, and the report says that the smartphone market has matured with buyers in developed countries either going for the base model or the premium model. The publication also hinted that Samsung’s Galaxy A series will also see the A2X model getting scrapped next year.

This article is just wrong. DM1/DM2/DM3 are “diamond” aka S23 series, not S24. There’s plenty of proof they all exist. Stating S24+ isn’t coming just bc you’re not capable of finding “DM2” wherever you were looking is just bad research. Not a major story. https://t.co/UYxsDhmODe

However, prominent tipster Roland Quandt has refuted the claims made in the article. The tipster states that the ‘DM’ refers to Project Diamond, which is this year’s Galaxy S23 series. And going by the current leaks, the S23 Plus model is expected to make its debut, even though Samsung has yet to officially announce the same.

However, as Samsung is yet to launch the Galaxy S23 series of smartphones or many any announcement related to next year’s purported models, we would recommend that our readers take these claims with a spoonful of salt.

Samsung’s strategy keeps shifting with every release. And with the addition of the Galaxy Fold and Flip foldables, the brand could decide to cull a few models in order to make room for the new ones. The cancellation of the Note series is a clear example of the same, with Samsung adding its S Pen functionality to the Galaxy S22 Ultra and even the latest Galaxy Fold 4, while the Note was a no-show last year after existing for eleven years. Our review of the Galaxy S22 and Galaxy S22 Plus also concluded that the latter needs to get better hardware (similar to the Galaxy S22 Ultra) in order to justify its higher price in India. 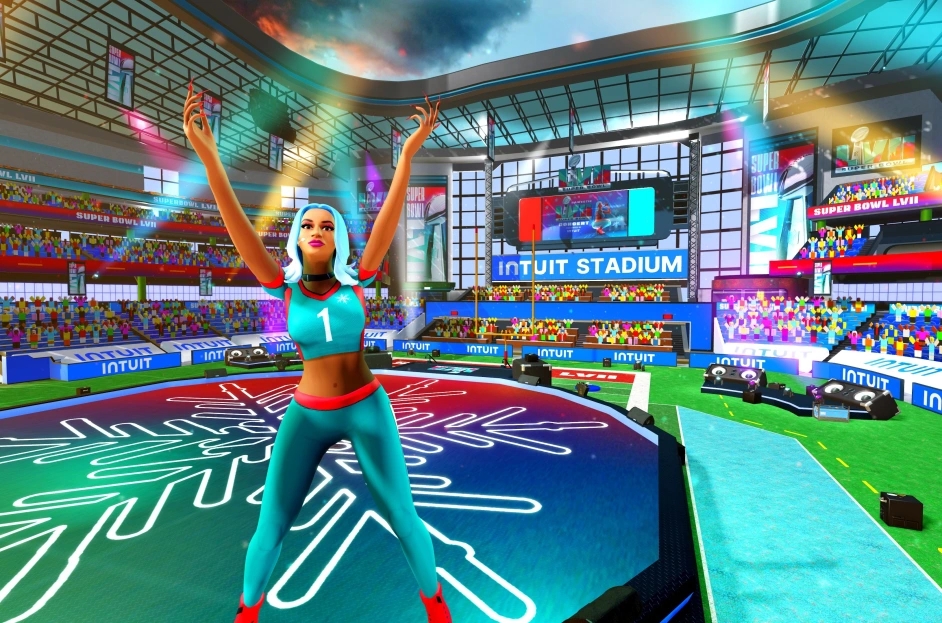