A CRAFTY French scientist has tricked people into believing a slice of chorizo sausage was a distant star snapped in space.

Étienne Klein, 64, pulled off the trick on Twitter to make people aware of fake news on social media.

He made out the burning red image was taken by the new James Webb Telescope, which has revealed some jaw-dropping shots of late.

The prankster claimed that the photo showed Proxima Centauri, the closest star to the Sun, and said it was located 4.2 lightyears away.

But it was all a huge hoax.

“This level of detail,” he tweeted. 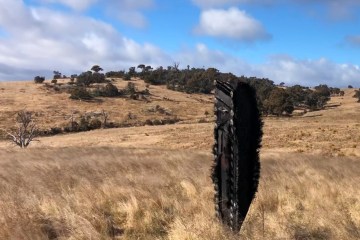 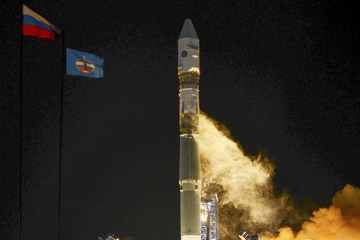 “A new world is revealed day after day.”

The post was liked and retweeted thousands of times by users who blindly assumed the top scientist would post nothing but the truth.

He eventually admitted that the photo was actually Spain’s national sausage, after some questioned the authenticity.

“In view of some comments, I feel I should make clear that the tweet allegedly showing a snapshot of Proxima Centauri was a form of amusement,” he said.

“Let’s learn to distrust claims by [figures of] authority as well as the spontaneous eloquence of certain images.

“I present my excuses to those whom my prank, which was in no way original, could have shocked.”

Speaking to French media, he added: “It is the first time I have [posted] a joke, given that I am on social media rather as a figure of scientific authority. 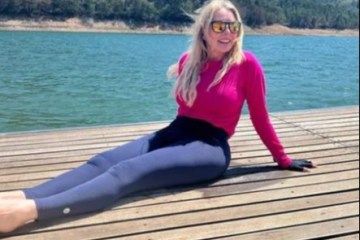 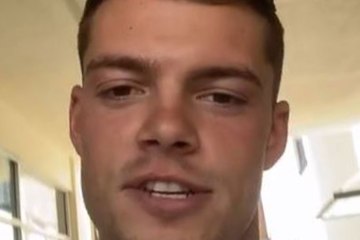 “The good news is that some people understood the trick.

“It shows . . . the fact that on this type of social media, fake news always has more success than real information.”