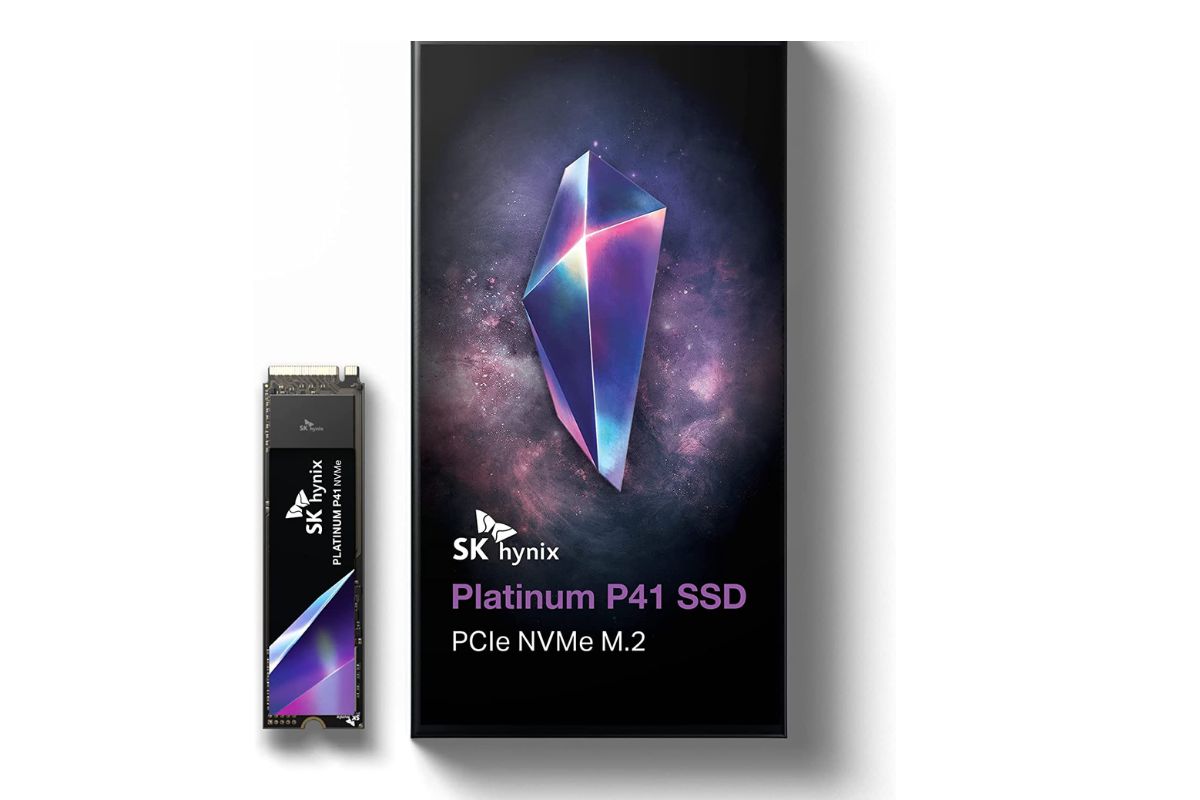 If you’re on the prowl for abundant storage for your colossal collection of games, then you’re in luck. Amazon’s selling the 2TB version of the SK Hynix Platinum P41 SSD for $207.99. That’s a savings of $52. The 500GB and 1TB versions are also on sale, for $84 and $120 respectively. In our review of the Platinum P41, we were impressed by the blistering everyday performance (thanks PCIe 4.0!) and the ways in which it sustained performance during long writes. That’s why we gave this SSD an editor’s choice badge and four and a half stars.

The Platinum P41 features read speeds of up to 7,000 MB/s and write speeds of up to 6,500 MB/s. That’s pretty darn fast, which is good for folks who regularly work with large files. It’s also backwards compatible with PCIe 3.0 systems and comes with a five year warranty.

This is an awesome price for a whopping 2TB of high-performance SSD storage. Don’t miss out.