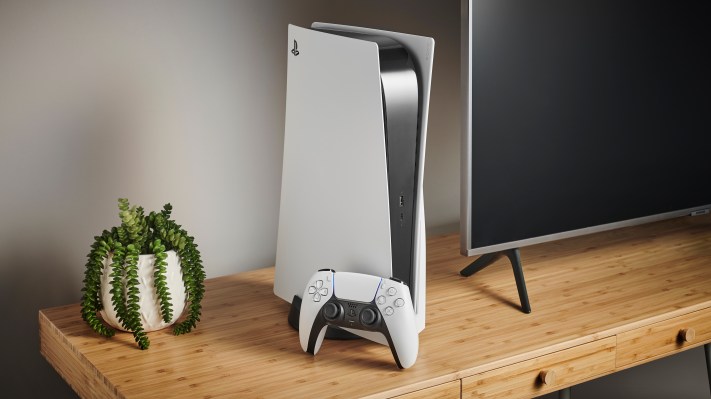 Sony has raised the price of PlayStation 5 in most major markets, citing “challenging economic conditions” such as high global inflation rates and adverse currency trends, the latest in a series of challenges engulfing the current generation gaming console.

The new price, which largely varies between $30 to $100, goes immediately into effect in Europe, the UK, China, Australia, Mexico and Canada, the company said in a blog post. The hiked price will hit Japan on September 15, said the Japanese conglomerate.

The U.S. is not impacted by the price hike, the company confirmed.

“While this price increase is a necessity given the current global economic environment and its impact on SIE’s business, our top priority continues to be improving the PS5 supply situation so that as many players as possible can experience everything that PS5 offers and what’s still to come,” Sony said in the post.

The new price is as follows:

The price hike comes at a time when several gaming giants including rivals Nintendo and Microsoft have seen a slowdown in sales. Microsoft and Nintendo have not raised the prices of their respective gaming consoles.

“We’re not considering [a price increase] at this point, for two reasons,” Nintendo president Shuntaro Furukawa told Nikkei earlier this month. “In order to offer unique entertainment to a wide range of customers, we want to avoid pricing people out. Our competition is the variety of entertainment in the world, and we always think about pricing in terms of the value of the fun we offer. Our products also include software. Nintendo has sold more than 100 million Switch units so far, and it’s important to maintain the momentum of our overall business. Generally speaking, a weak yen makes domestic Switch sales less profitable.”