SONY has unveiled a brand new Walkman – and no, you haven’t accidentally travelled back in time.

But you may not have realised that Sony has been releasing new Walkman models for years.

The Walkman evolved to handle CDs and eventually digital audio – and that’s exactly what the new model does.

“The NW-A306 is designed for discerning users looking for high quality sound and style,” Sony explained.

But it’s also got tactile physical music controls for that retro feel.

It’s got three big tricks that audio fans will love.

The first is that is boasts a whopping 36 hours of battery life, so you can listen to your digital audio collection for ages.

There’s also an AI-powered “upscaler” that uses computing guesswork to boost the quality of your digital music files.

And it’s got a built-in music app so you can stream tunes that you haven’t yet downloaded.

The original Sony Walkman is one of the most iconic gadgets of all time.

Production of cassette-based Walkmans ended as late as 2010.

But Sony managed to flog an incredible 200million units in that time. 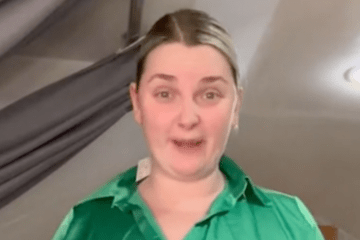 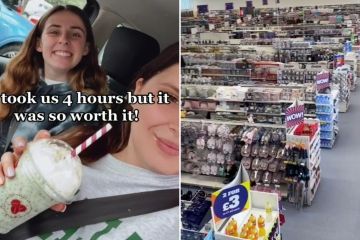