The Batman director Matt Reeves has an upcoming meeting with new DC Studio co-heads James Gunn and Peter Safran. As per a new report, the filmmaker celebrated Cloverfield’s 15-year anniversary and confirmed that his BatVerse will be developed parallel with the new DC Universe. The conversation comes in the wake of the DC Comics brand getting a ‘reset’, with the new bosses still mapping out a 10-year-long plan for an intertwined storyline akin to the Marvel Cinematic Universe. The idea of the meeting is to go over long-term storyline plans from either party and ensure they don’t conflict with each other.

“We’re actually supposed to meet in the next few weeks because they want to talk to me about the broad plan, and then they want to hear the BatVerse plan. We’re just getting together to talk about all of that,” Reeves said, as per a Collider report. “Look, I’m excited to hear what they’re going to do. The BatVerse thing, as James has said, and as Peter has said, is kind of its own thing they’re letting us do.” Reeves kicked off his The Batman universe last year with Robert Pattinson in the starring role, which earned critical acclaim and grossed $770.8 million (about Rs. 6,275 crore) at the global box office. It currently sits at the seventh position among the highest-grossing films of 2022.

When Gunn and Safran came on board as new heads, and made tough calls for a unified DC story, fans were worried about Reeves’ vision getting meddled with. The duo have already made some controversial decisions in light of future plans, which include scrapping Wonder Woman 3 and cancelling Henry Cavill’s return as Superman. Gunn also recently confirmed that he had been working on a script focusing on a younger version of Superman — not an origin story — though there’s no word on who will direct it. According to Variety, the pair is expected to present their 10-year plan — spanning movies, shoes, animation, and video games — to Warner Bros. Discovery executives, later this month. Those plans, for now, do not include a Black Adam sequel either.

It is possible that Gunn and Safran would adopt DC Comics’ Elseworlds strategy, which relies on alternate realities that run separately from the main arc. “I had this dream for the way I wanted that to play out and that’s part of what I’m going to be talking to them about in a few weeks,” Reeves added. “They’re going to be talking to me about what they’re doing in their 10-year plan or certainly what’s in the near future as well so that we can understand that we’re not — it’s air traffic control — we don’t want to be crashing into each other.”

Reeves, who is currently deep into writing The Batman sequel has also confirmed that the film will continue to focus on Bruce Wayne’s arc instead of its outlandish rogue’s gallery. “[…] a lot of times what happens is, after you do the first one, then suddenly other Rogues Gallery characters come in, and they kind of take over, and then Batman takes a backseat sort of character-wise, or emotionally,” he explained.

Previous reports confirmed that the director is looking to expand on the villains via spin-off stories, with characters ranging from Scarecrow, Clayface, and Professor Pyg, as a means to build out a larger universe. The first of them is the Colin Farrell-led Penguin spin-off series, which will soon begin filming. Reeves pointed out that the series will be ‘tightly connected’ to the theatrical release, presumably functioning as a foundation for The Batman sequel. “There’s actually a whole little fabric of things we’re wanting to do, the way we’re doing with [the] Penguin and how that comes back into how that will lead into the sequel, and what that sequel is going to be,” Reeves said.

The Batman is now available to stream on Amazon Prime Video. 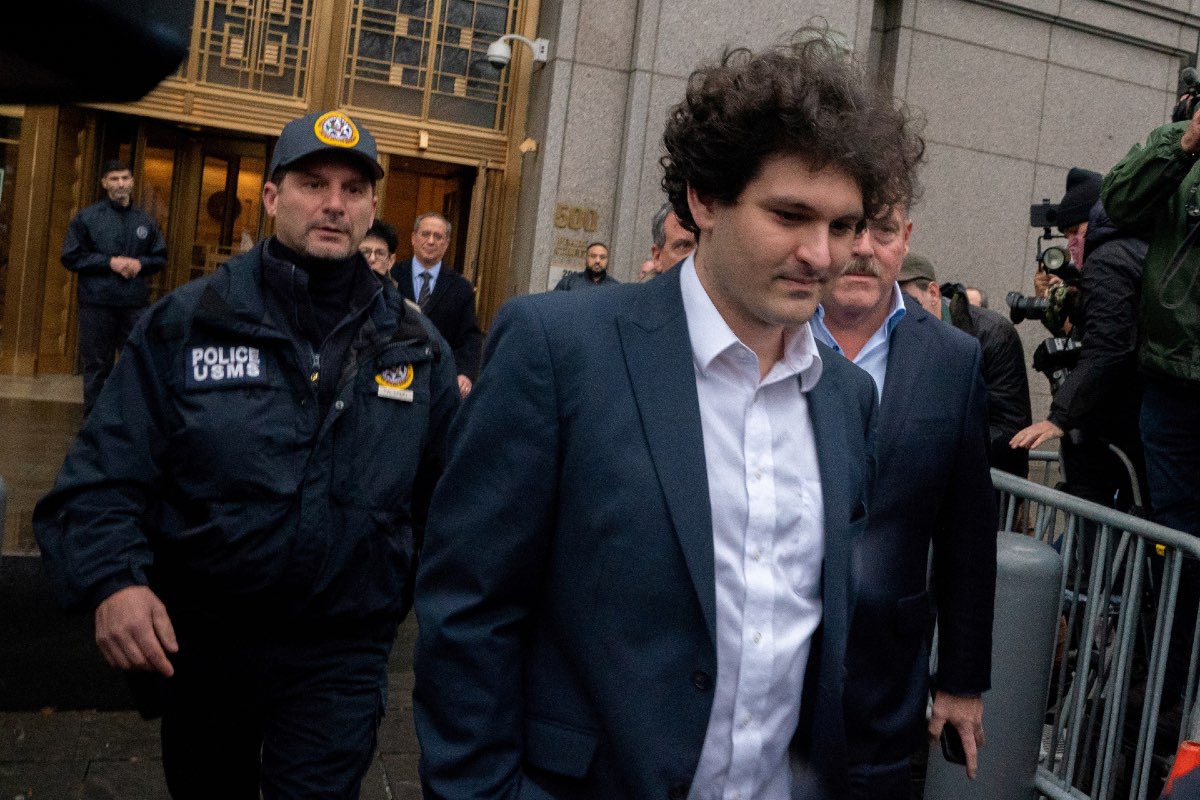 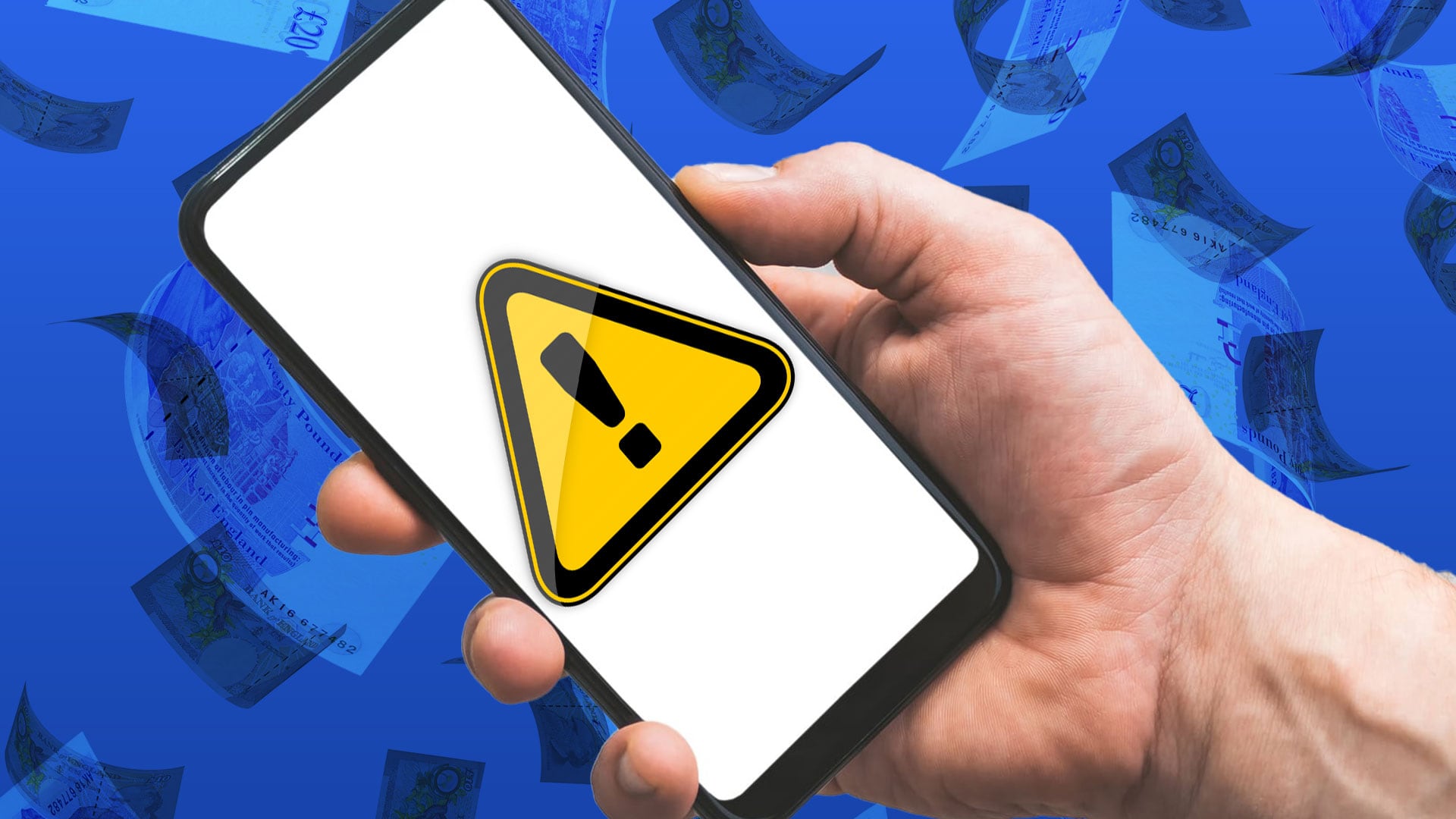