ANDROID smartphone owners in the UK are being targeted by dodgy apps capable of raiding your bank account.

The apps pretend to be file managers for sorting stuff on your device but experts claim they actually snoop on your bank login details.

They’ve developed a way to add a sneaky layer on top of the login page, so when you go to access your bank apps they’re able to extract the sensitive details.

Four apps have been exposed for carrying out the malicious move.

They say some have been downloaded thousands of times – and the vast majority of victims are thought to be in the UK, as well as Italy. 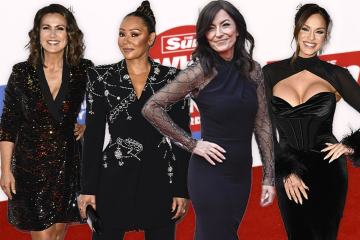 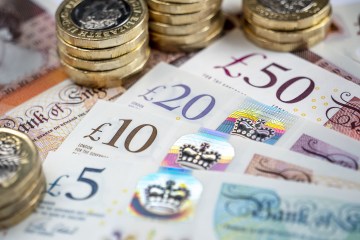 It detects where you’re located based on your SIM before deploying nasty malware.

Barclays, Tesco Bank, Santander, HSBC, TSB and Lloyds are among the banking apps targeted, according to Bitdefender who carried out the investigation.

Any normal file manager app would probably ask for permission to install external stuff, so the fake ones also do this with the intent of opening the doors to malware called SharkBot.

The apps were available on the Google Play Store but have since been removed, Bitdefender claims.

One called X-File Manager was installed more than 10,000 times before it was pulled.

And they can still be found out in the wild beyond the proper app store which always carries a far greater risk.

Which apps have malware?

According to Bitdefender, the four apps are called: 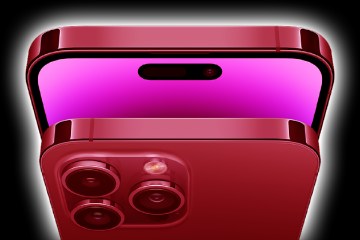 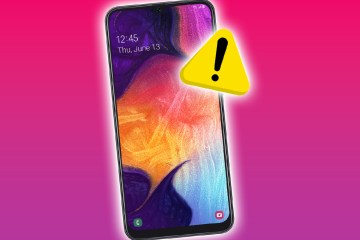 If you have any of these installed, you should delete them immediately.

It’s also advised to use a trusted antivirus app to run a scan.