GTA Online players have been warned to not log on to the game, as hackers have been altering and banning active accounts.

An exploit which has opened up in a recent update has apparently allowed hackers to modify others accounts without logging in.

Players have noticed their stats have been modified, making their characters worse, and in-game currency has been removed from their accounts.

Worst of all some players have reported having their accounts banned or deleted as part of the hack.

Rockstar Games has not acknowledged the issue, but multiple fans online have shared screenshots of their accounts being compromised.

The hack seems to only affect players on PC, so at least for now, console players appear to be safe. 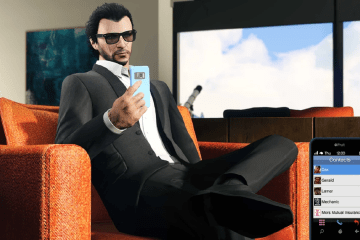 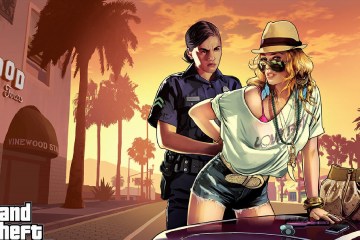 Players have been warned not to log on to their accounts until the issue is resolved.

Others have suggested installing a firewall specifically for the game, and playing in solo sessions.

This will stop other players from being in the game, similar to playing offline.

Other GTA titles, such as GTA 5, or GTA 3: The Definitive Edition appear to be unaffected by the hacks.

Players’ personal data appears safe from the hack, and private information such as addresses and bank details don’t seem compromised.

The only thing that is affected is your in-game character, though this can still be devastating for long-time players.

Those who have spent hundreds of hours building up their in-game bank accounts, and levelling up their character could see it all gone in an instant.

As Rockstar has not acknowledged the issue, there is no timeline for when the exploit will be fixed.

For now it seems the best option for PC players is to remain offline until we hear further information.