A NEW type of malware is being targeted at gamers in a bid to steal their online banking logins.

According to cyber security experts, the devious software, called “Erbium”, is being presented as “cheats” and “hacks” for popular video games and distributed online.

When someone downloads it, the malware hoovers up your passwords, credit card details, cryptocurrency wallet addresses, and possibly more.

Researchers at Cluster25 discovered Erbium earlier this month, and a new report by Cyfirma reveals further information about how it’s distributed.

It’s being sold on Russian-speaking hacker forums to scores of cyber crooks looking to make a quick buck.

It’s not entirely clear how the malware is being distributed, but it’s being disguised as pirated versions of video games. 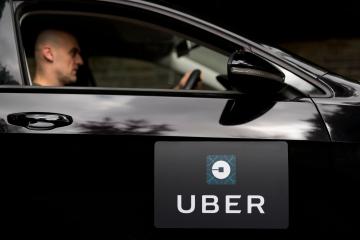 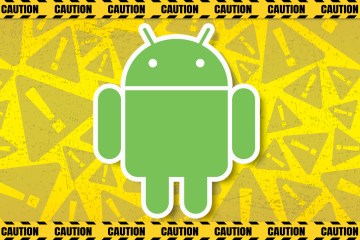 Similar malware has previously been spread via online forums, pirating websites and chat services such as Discord.

Like other information-stealing malware, Erbium takes data stored in web browsers, such as passwords, cookies, credit cards, and autofill information.

It can also take screen grabs on your device and pinch data from cryptocurrency wallets installed on web browsers as extensions.

It’s unclear how many people have been infected by the software so far.

Erbium is what is known as a malware-as-a-service, meaning buyers pay a fee to access all of its features.

The service originally cost $9 a week, but its growing popularity has driven the price up to $100 per month.

Alternatively, you can subscribe for a full year for $1,000. Subscribers get updates, customer support, and malware with all the bells and whistles.

Due to its rapid spread and availability, the malware could easily be adapted in the future to infect users in new ways.

To stay safe, avoid downloading pirated software and always make sure to scan any files you download with antivirus software.

It’s also a good idea to install a Firewall on your computer to protect you from attackers.