RISING to fame on YouTube, Elz the Witch has become more popular by the day.

The star is best known for her gaming career, but who is she?

Who is Elz the Witch?

Elz the Witch rose to fame online after creating her gaming career.

The YouTuber often uploads The Sims videos as well as vlogs and other games.

She started gaming when she was eight-years-old but was told she didn’t look like a gamer.

It was December 2018 when she started uploading gaming videos recently. 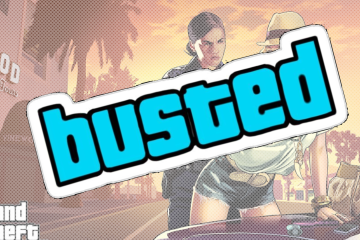 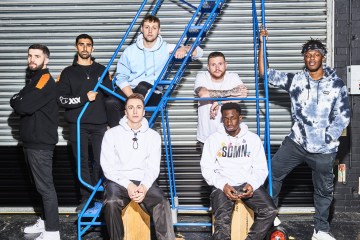 Since then she has boosted her following through her ‘Let’s Plays’ and ‘playthroughs’ of games.

Elz provides commentary with her clips while playing games such as The Sims and Fortnite.

She has managed to earn more than 200,000 subscribers on her YouTube channel (as of September 2022).

Elz has said in the past her favourite games are Final Fantasy 7, Zelda Ocarina of Time, GTA San Andreas and The Sims.

What is Elz the Witch’s real name?

Elz revealed her first name to be Eleanor after correcting Callux who called her Elizabeth in one of Calfreezy’s videos.

She has worked in the tech industry since she graduated from university with a first class honours IT, Management and Business degree.

Where is Elz the Witch from?

Elz was born in Suffolk before she went to boarding school at the age of 11 in Norwich.

When she was there, Elz has said that she listened to 90s R&B, wasn’t much of a talker and was mad about tech.

How do I find Elz the Witch on social media?

Elz the Witch can be found on her YouTube channel here, where she regularly uploads clips of her playing games and collaborating with other YouTube stars.

On her page she tends to keep her fans updated with what she’s been up to in her personal and work life. 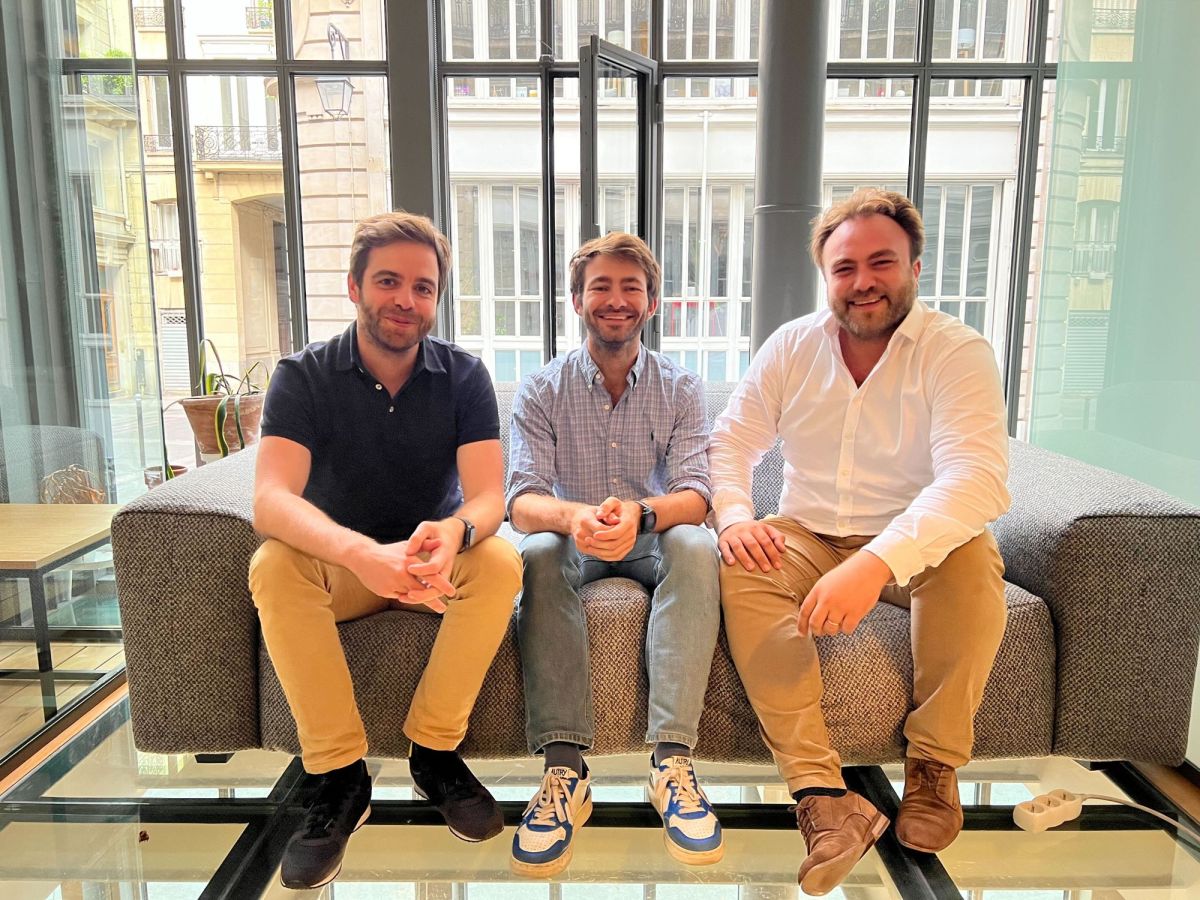 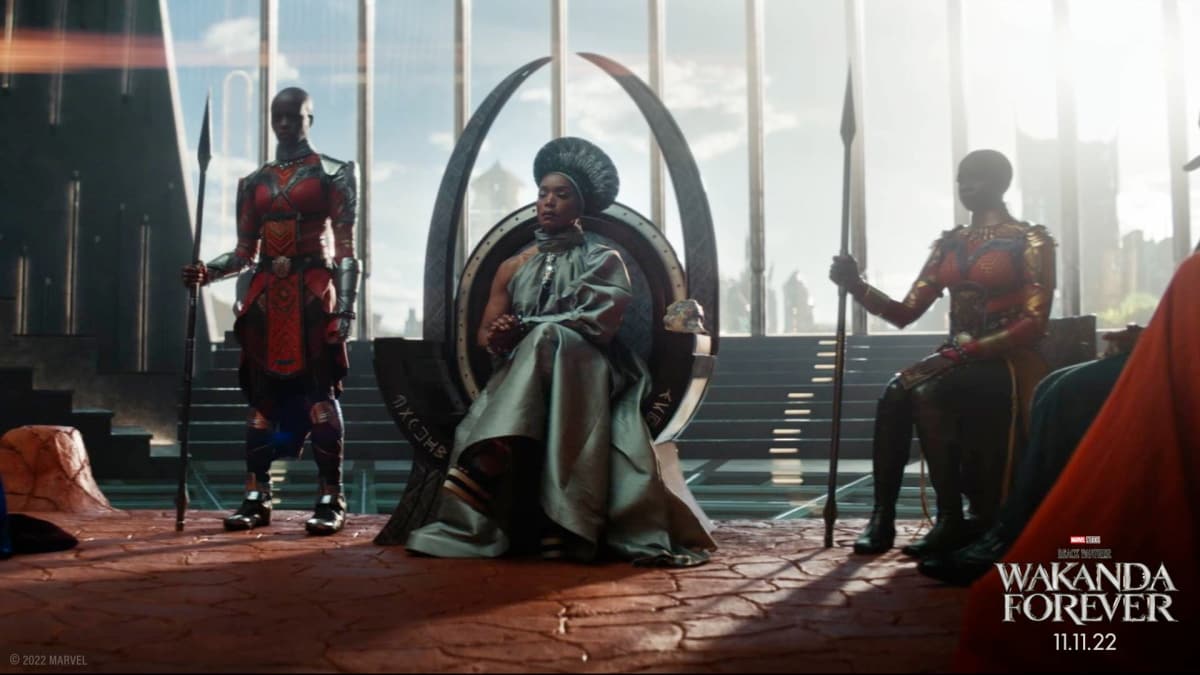 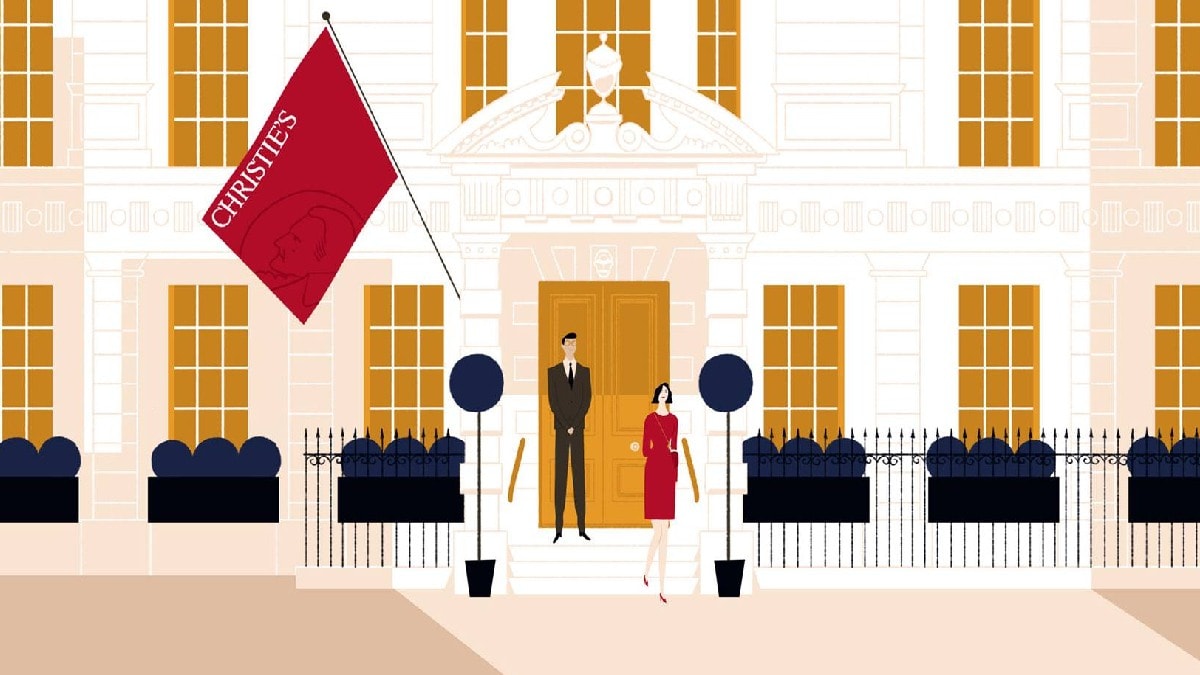