MICROSOFT is putting the final nail in the coffins of Windows 7 and Windows 8.1.

The PC maker is finally ending support for the two aged operating systems – making them dangerous to continue using.

Both were dropped a couple of years ago.

But Microsoft continues to offer extended support for a limited time to those willing to pay for it.

Well, that too has reached its sell-by-date too.

This means experts working for the tech giant will stop servicing any bugs that are uncovered.

Continuing to use either on a computer puts you at increased risk of being hacked.

It’s not clear how many machines still use Windows 7 and Windows 8.1.

According to Stat Counter data, just over 11 per cent of Windows desktop devices were still running Windows 7 as of December 2022.

The widely-disliked Windows 8.1 is apparently still running on 2.6 per cent of machines.

But Windows 8.1 was not so well received.

This may explain why Microsoft has skipped offering any extended support and thrown it on the scrapheap with its older sibling.

This makes using Chrome on a Windows 7 or Windows 8.1 PC doubly dangerous.

Users are urged to upgrade to a newer version of Windows, which just leaves Windows 10 or Windows 11.

For some that will probably mean having to buy a new PC altogether.

“Most Windows 7 devices will not meet the hardware requirements for upgrading to Windows 11, as an alternative, compatible Windows 7 PCs can be upgraded to Windows 10 by purchasing and installing a full version of the software,” Microsoft said. 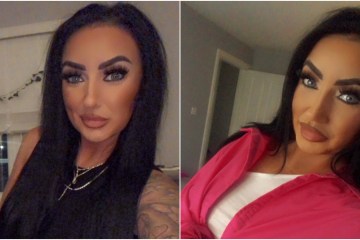 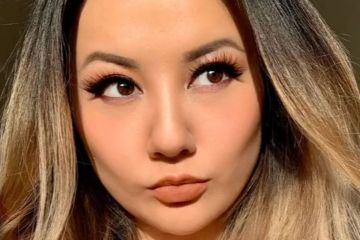 “Before investing in a Windows 10 upgrade, please consider that Windows 10 will reach its end of support date on October 14, 2025.”