TANGO Gameworks, known for The Evil Within and Tokyo Ghostwire, announced and released a new game in the same day.

Called Hi-Fi Rush, it’s a complete departure from the team’s usual work, and takes on a bombastic cartoonish art style.

Straying far from their horror roots, this is a rhythm based action game that features platforming, melee combat, and big boss battles.

Rather than mashing away at enemies, Hi-Fi Rush encourages you to match your attacks to the beat of the soundtrack.

This will increase your attack power, and also make you more likely to land your hits.

Each hit will also add music to the soundtrack that blends in with the background music. 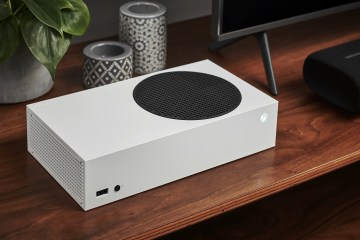 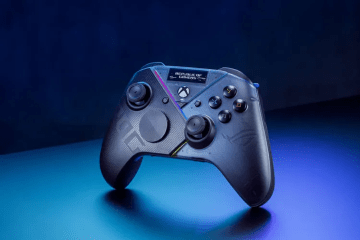 Those frightened by the rhythm elements have a number of approachability features to help you get in time to the beat.

There is a beat bar on the bottom to keep you in time like Crypt of the Necrodancer.

You also have a cat that helps you out, and stands near your character to help you keep in time.

Hi-Fi Rush takes on a cel-shaded art style, and takes place in a futuristic world filled with robots.

Even your character, Chai, has a hi-fi system built into his chest and a robotic arm.

Hi-Fi Rush was not announced before today, though rumours had suggested that we will see more during the Developer Direct.

The title was first trademarked in 2020, but the team had not released any footage, screenshots, or details about the game.

People had almost forgotten about the trademark, until the rumours surfaced yesterday that a new game would be shown in the showcase.

In a daring move, Xbox has released Hi-Fi Rush the same day as the announcement.

It is already available on Xbox Game Pass for Xbox Series X|S, and PC.

If people want to purchase the game for themselves it is also available now.

This isn’t just the demo. Xbox has released the full game available today. 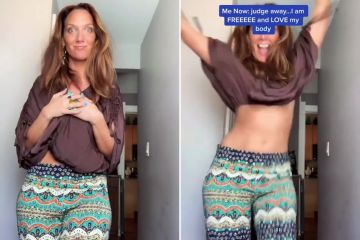 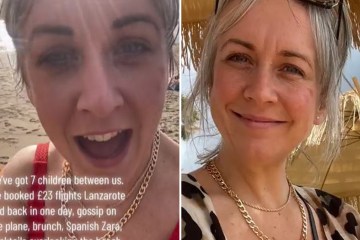 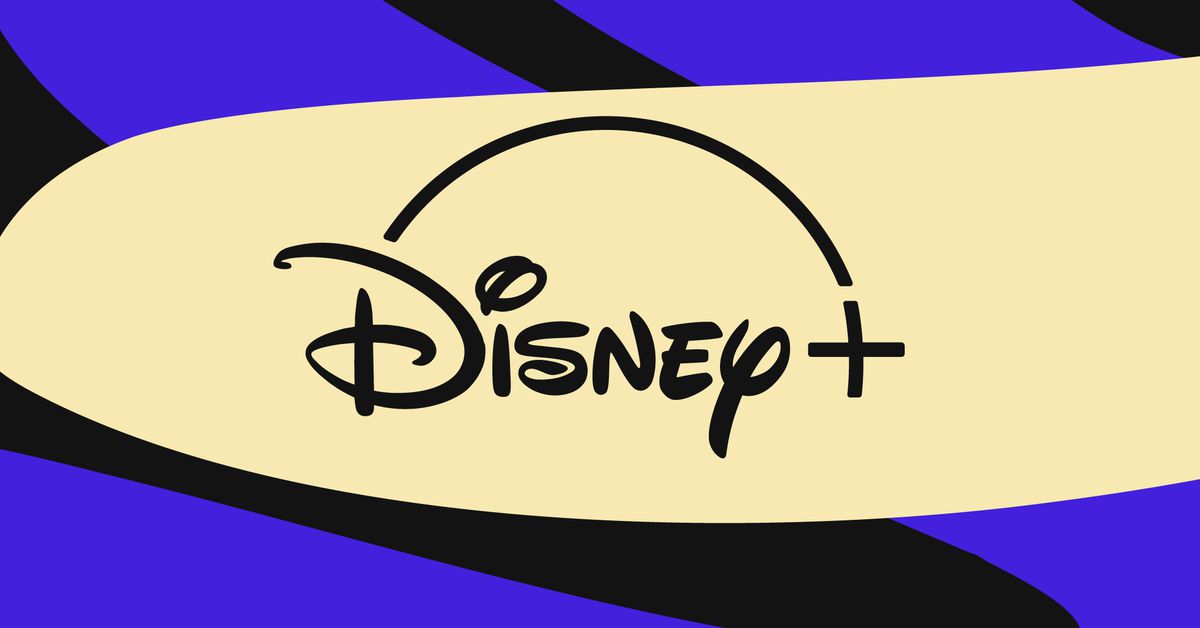